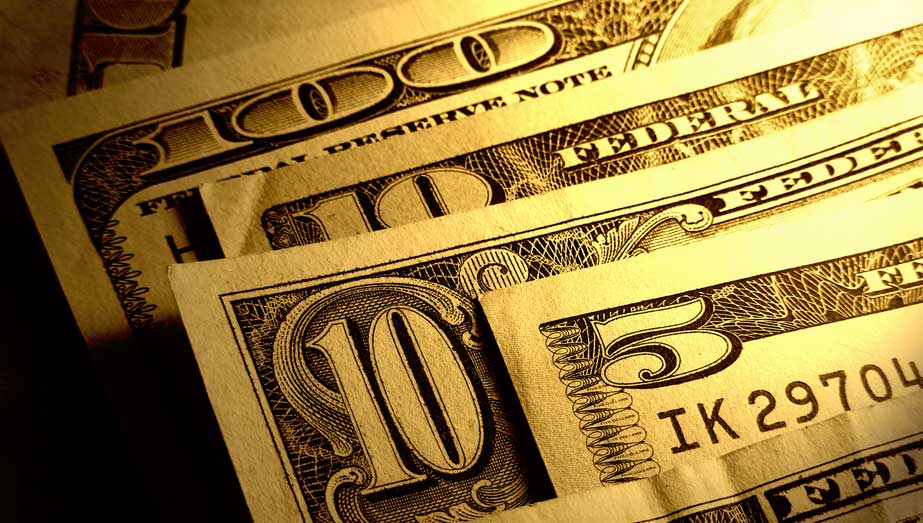 In an unexpected turn for the economy, the March jobs report came out, but the United States only added 126,000 jobs for the month. This is the lowest level of new jobs since December 2013, which is fairly troubling news. This is well below the estimated 224,000 jobs that a lot of economists predicted, and it means that the economy is not doing nearly as well as investors believed. Economists had tapered expectations for March, due mostly to the weather that has gripped a lot of the nation, but this was a completely unexpected turn of events. One of the hardest hit industries was the energy sector, which has lost over 30,000 jobs this year alone, and that is due to the huge decrease in gas prices. 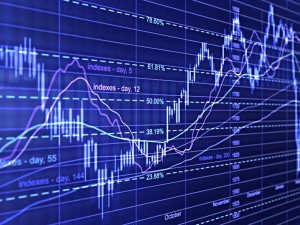 While there were only 126,000 new jobs added for March, the unemployment rate remained unchanged at 5.5 percent, which was to be expected even if the jobs number was higher. There was also bad news concerning the average hourly wage, with it only going up 2.1 percent compared to last year. To put that into a hard number, the average hourly wage last year was $24.34 and it is only $24.86 now. The wage growth needs to be at least 3.5 percent to show that the economy and business sector is picking up pace. The lack of growth in the wage department is one contributing factor as to why Americans have not been spending money, even on durable goods, and it makes most people still feel negative towards the overall economic state.

Investors and economists thought that the March jobs report would at least prove the economy is growing, even a little bit, but now there are more questions than answers. Just within the past 48 hours the Federal Reserve Bank of Atlanta changed the estimated economy growth to zero percent for the first quarter, which is a very bad sign. It is one thing to downgrade the growth forecast to .5 percent or 1 percent, but to come out and say zero is really raising a red flag as to how the economy has fared in 2015. With the consumer spending also closing in on zero and new home construction also fairly low, it seems that the economy is heading back towards the negative instead of the positive.

One slightly positive spin on the horrible March numbers is that it means the Federal Reserve is unlikely to raise some key interest rates in June, and possibly make the Fed rethink raising rates at all this year. If the Federal Reserve raises the rates right now, it could put the economy back into a tailspin of a recession. So the longer the stalling of the economy goes on, the longer it will have to be before the interest rates increase. If you aren’t able to think about this concept, all you have to do is think of a domino, meaning if the rates rise and it just barely bumps part of the economy, the entire set of dominoes will fall. The Fed knows that raising the interest rates, which hasn’t been done in about 10 years, is an important part of the economic rebound, however Americans and the investors are still leery about spending money. If Americans aren’t spending money now while rates are at a historic low, they definitely will not be spending when the rates go up, and this creates a problem for businesses and investors across the board.

Experts are still trying to hold out hope for the economy, with a lot of experts believing the markets and jobs will increase significantly in the spring and summer. Healthcare is one of the biggest creators of jobs at the moment, which isn’t expected to slow down anytime soon. Just within the past year alone, healthcare has added over 360,000 jobs. The retail and businesses services sectors are also hiring at fast speeds, so there are a few industries that have been seeing good numbers and profits in the first quarter of 2015. Economists and experts are keeping their fingers crossed and eyes on the summer, in hopes that 2015 will end up repeating 2014 when it comes to growth and jobs.