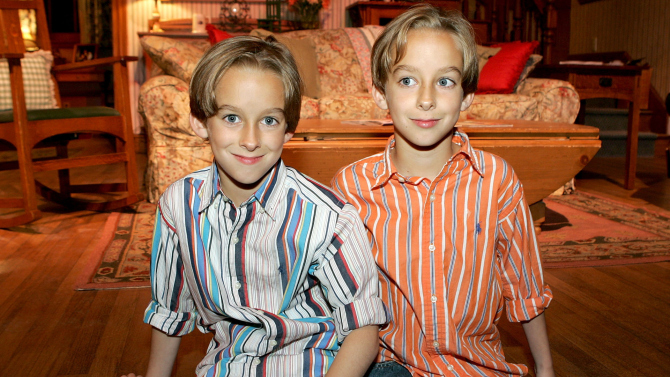 According to a statement released by his manager, Sawyer Sweeten, known for his role in the US sitcom ‘Everybody Loves Raymond’ had taken his own life. He was 19 years old.

“This morning a terrible family tragedy has occurred”, said Sweeten’s family in a statement published by the Hollywood Reporter. “We are devastated to report that our beloved brother, son, and friend, Sawyer Sweeten, took his own life. He was weeks away from his 20th birthday. At this sensitive time, our family requests privacy and we beg of you to reach out to the ones you love”.

Sweeten was first featured in the show when the show began in 1996 as a one-year-old, playing the role of Geoffery Barone co-starring Ray Romano. He joined the cast along with his twin brother Sullivan and his sister Madylin.

“At this time I would like to encourage everyone to reach out to the ones you love. Let them have no doubt of what they mean to you”, Madylin, who plays Sawyer’s onscreen sister Ally Barone, posted on her Facebook page.

Patricia Heaton, who played Sweeten’s on-screen mother, added on Twitter that “Sawyer Sweeten was a funny and exceptionally bright young man. He is gone from us far too soon”.

Everybody Loves Raymond was a sitcom which centered on the life of Ray Barone, an Italian-American sportswriter, and his family which ran from 1996 to 2005.