F7 Coming To Thailand After All 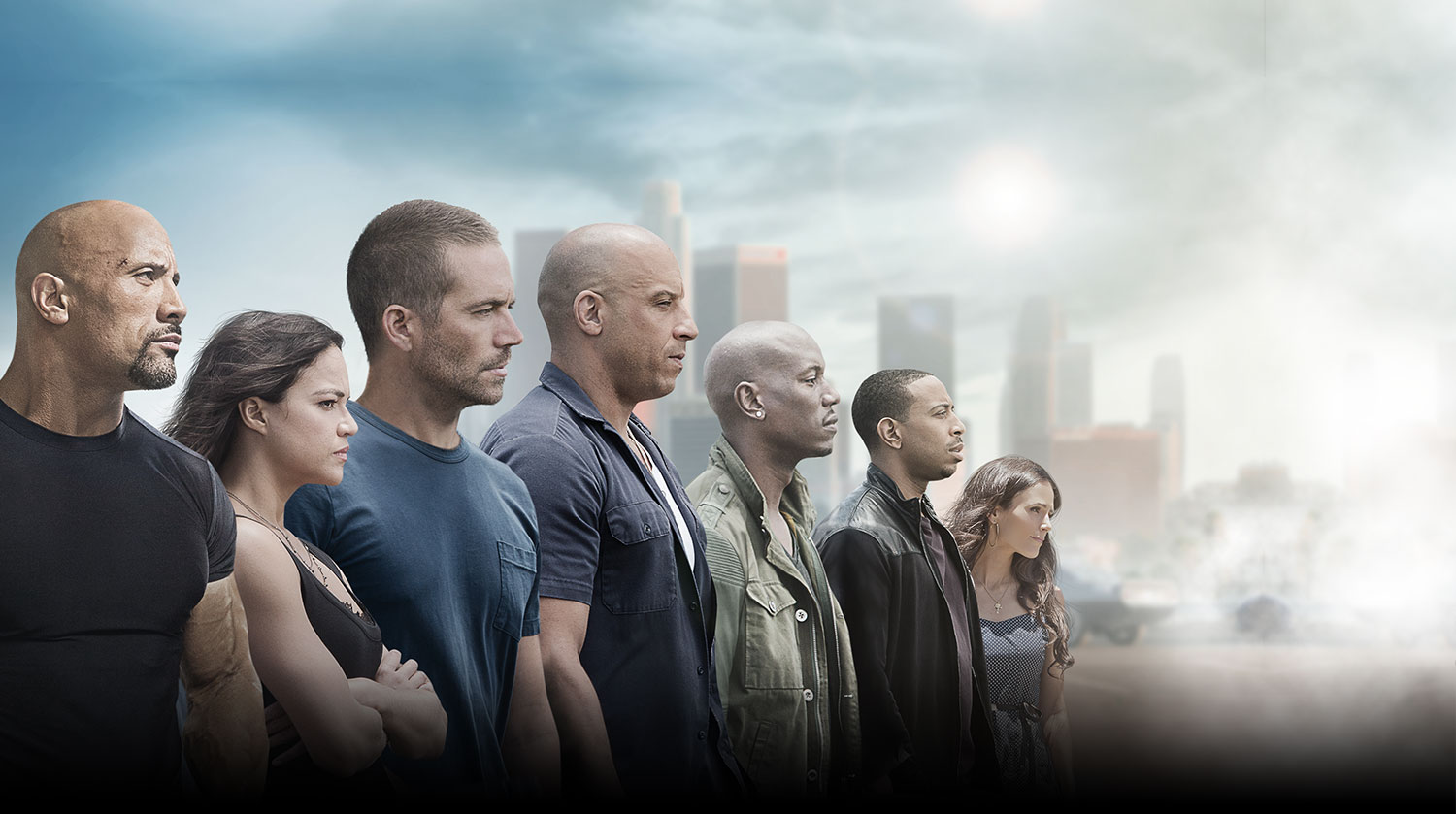 It looks like the highly anticipated film Furious 7 will be released in Thailand after all.

A judge in the nation has gotten rid of an order imposed against the racing film last week, after a hearing that involved Universal Pictures and martial arts expert Tony Jaa.

The popular local film company Sahamongkolfilm International claims it had a long contract with the actor and is seeking $49 million. The number comes from what they spent on launching the star and interests. It was also asking to stop the release of the film in the country. The case will continue, but the movie will be seen by millions in Thailand.

“Proud. Proud is how I feel,” Jaa told The Hollywood Reporter on Monday after arriving in Los Angeles for the movie’s Wednesday premiere. “Thai audiences are big fans of Fast and the Furious, and I’m a big fan, too.”

Jaa comes from Thailand’s Northern Province of Surin, where his parents worked with elephants and where the only way to watch movies was to project them outside on bed sheets. He became an expert in muay thai and got into the film industry to follow the footsteps of his idols Bruce Lee and Jackie Chan.

According to Jaa’s team, the contract was never legal. The contract expired in 2013, but the company says he renewed right after. They do admit that months after the expiration, a renewal notice was sent not to Jaa’s home, but to a sister in Surin, who went ahead and signed it.

“Tony has no contract,” said Jaa’s manager Mike Selby. “This was done for money and to embarrass Tony.”

Sahamongkolfilm International says they own a piece of the actor’s film appearances for eight more years.

Fans of the movie in Thailand were literally furious by last week’s ban. The day after the order was put in place, more than 200,000 people joined a Facebook page asking to overturn the decision.

The Universal Pictures film is just a few days away from being released and the company is hoping to break records. 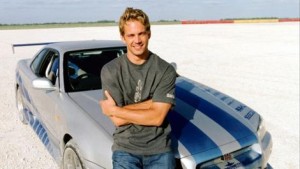 The final film from Paul Walker is expected to make $115 million or more at the North American box office this weekend. This would make it the top showing April title of all time.

The car action movie is getting its biggest release in Universal’s history with an estimate of 4,003 theaters playing it.

The movie is also set to make big money worldwide, it will be shown on 10,500 screens in 63 territories.

The current record holder for an April title is Captain America: The Winter Soldier, with $95 million. Furious 7 is expected to make at least $20 million more.

The movie is already popular as it is, but Walker’s last appearance will probably boost numbers. The last film debuted to a franchise best $117 million in the first four days.