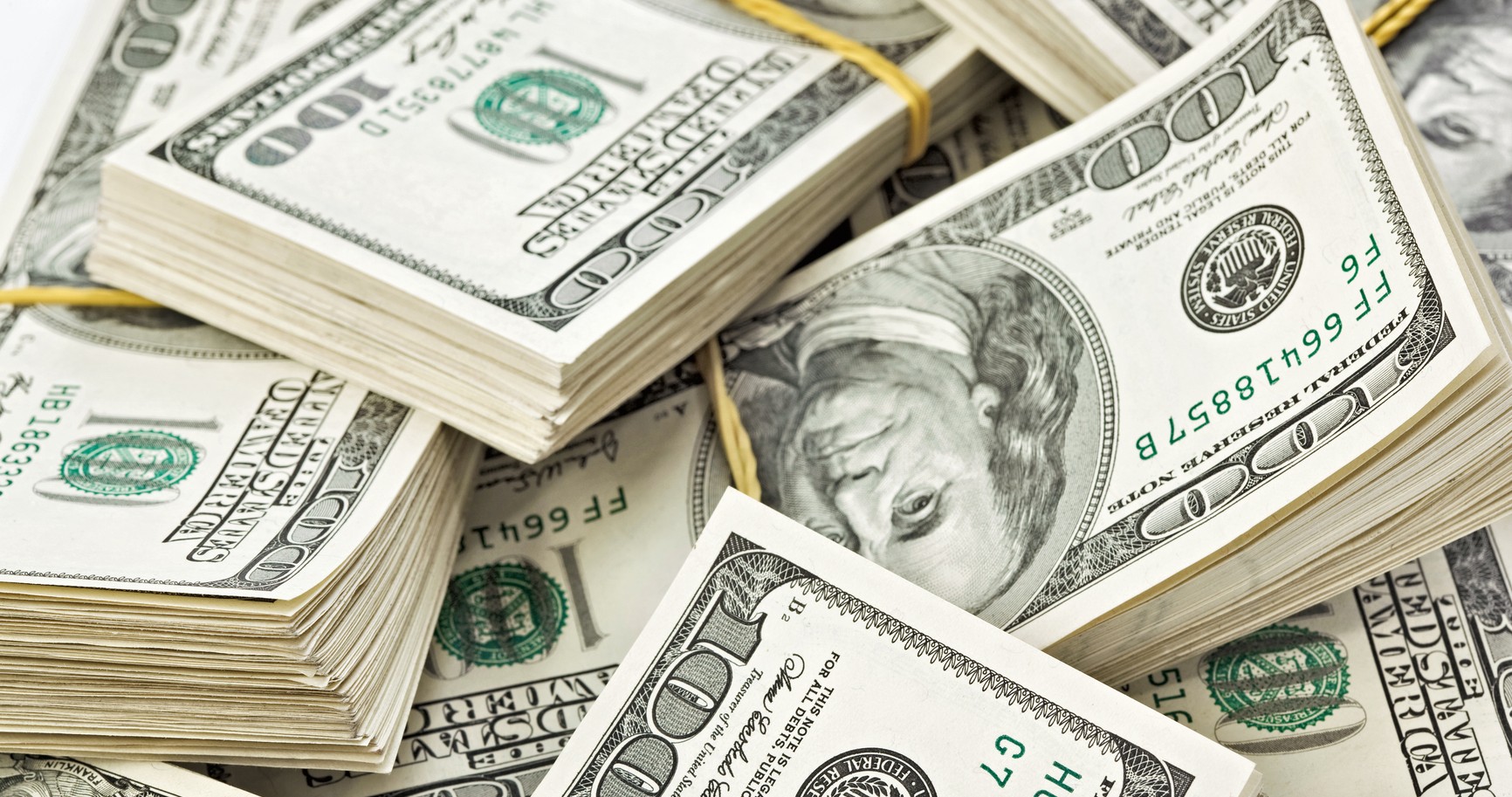 Want to attend one of the greatest fights of all time? For the low, low price of $797 you can purchase via StubHub.com a seat with a good view. The seat is located Section 13, Row W in the MGM Grand Garden Arena. Affordable right?

Oh wait, this isn’t for the fight, this was just to see them climb up on a scale at Friday afternoon’s weigh-in. Want more? After having their weight checked, they got to stare at each other for a few seconds.

Were you not entertained and want to see the actual fight on May 2? Well, on Thursday afternoon you could buy a front row seat on StubHub for the low price of $351,005.25. If 300k is a little too much, there are other seats close to those going for $294,552 per ticket.

“I’ve never seen nothing like it,” said Floyd Mayweather Sr., the 62-year-old former fighter and trainer.

He’s right, these prices could literally buy you a nice house in Vegas and still have some money left to spend.

The $351,005.25 is just an offer and it probably won’t sell, but no one would be surprised if it actually did. “Everyone can dream,” said Stubhub’s Glenn Lerhman.

Stubhub did sell tickets for $40,955, the most expensive single seat in the history of the company. That price will likely go up soon.

“If that ticket sold for $294,552, it would be the highest-priced ticket ever sold on our site,” RazorGator’s Christi Goza said. The website merely serves as a middleman for sellers and purchases and takes a cut of the action.

Stubhub’s average price for tickets sold is $6,298, a tip compared to what these tickets are going for. Not even the Super-Bowl had those prices. The match between the Seahawks and Patriots had the best tickets going for $6,271. 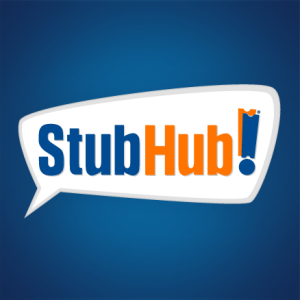 Still want to attend without spending a huge amount of money? You can buy a last row ticket for $3,000.

The total gate per face value, not secondary market, for the megafight is estimated to be about $72 million, which will shatter the all-time record for a boxing match of just above $20 million. The last match to have big numbers was Mayweather – Canelo Alvarez. For Mayweather-Pacquiao, the best seats topped out at $10,000 face value.

The demand for seats has been huge and no one has them secured. Co-promoter Bob Arum said he paid $10,000 for his seat and told the Associated Press that Pacquiao had to take some money out of his pocket, around $3 million and $4 million for 900 tickets for family and friends.

Fans were literally going crazy for seats. Earlier this week, the daughter of Kirk Kerkorian, the billionaire Vegas mogul and former majority owner of MGM Mirage was texting executives at Top Rank Boxing looking to buy a seat.

The demand was so big that MGM Grand said it would only offer its allotment to regular customers who carry at least a $250,000 line of credit with the casino. Those, the company said, went quickly.

Only 1,000 tickets reached the public and they sold out in less than 60 seconds, this makes the secondary market very happy.

“This is such a unique event due to the low inventory, small arena capacity and [the tickets going] on sale just nine days before the fight,” said Lehrman of Stubhub.

“It’s also almost impossible to know how much is being sold in back alleys, out casino doors, etc.,” Lehrman said.

Since the tickets are mostly gone and people want to see the two fighters face to face, even the weigh-in raked in money. Usually the weigh-ins are free, but for this event they went for as low as $10.

Who will win on Saturday?