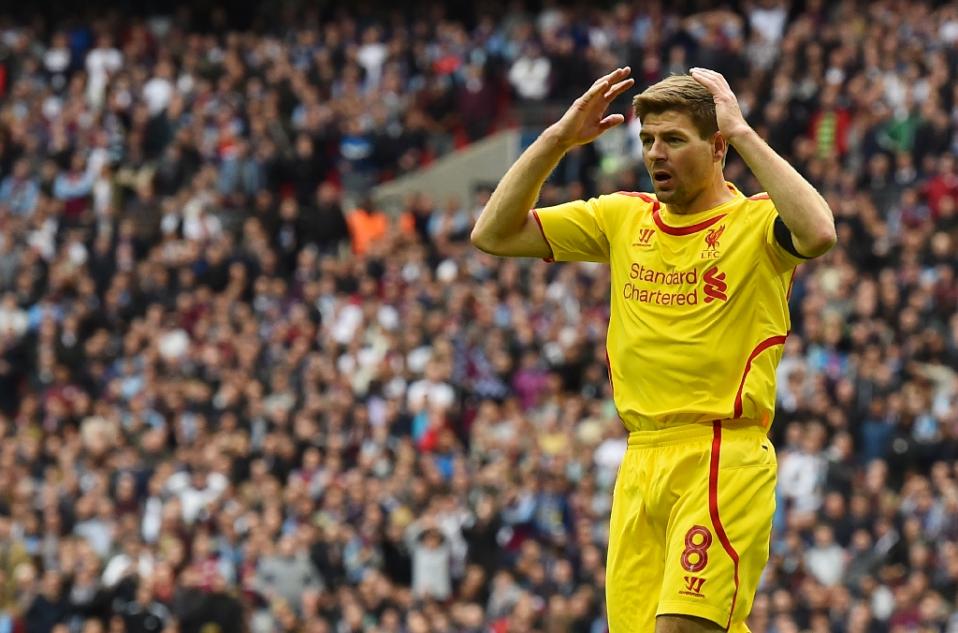 Liverpool legend Steven Gerrard has accused his teammates of letting nerves affect them in their mediocre performance in the FA Cup semifinal loss against Aston Villa.

Brendan Rodgers’ side were not at their best in Wembley on Sunday as Villa came back from Philippe Coutinho’s opener to secure their place in the final thanks to contributions from Christian Benteke and Fabian Delph.

Reds longtime captain Gerrard, who will leave the team to join LA Galaxy when the season is done, had been hoping for a victory that would end his career with the team on a good note.

But that dream was quickly destroyed by Liverpool’s slow game and Gerrard admitted he was disappointed with the way the team seemed to crumble under pressure.

“We didn’t play, we looked very nervous for some reason,” Gerrard told talkSPORT.

“We’re a team that’s built on passing and playing it quickly but we were very disappointing in that aspect and they were much better than us.

“We were very disappointing. I thought Aston Villa were much better than us and that’s the overriding feeling after the game.”

Now that Liverpool’s last chance to win a trophy is out the window, Gerrard will now focus on helping his side into the Premier League’s top four to secure a place in the Champions League.

It’s a tough task because Liverpool is way behind the fourth place team, Manchester City. With seven points back and just a few games to go, the team has to win all games to have a serious chance. They also have to get some help from City, who have been struggling since the start of this year.

Job On The Line

Rodgers position with the team is not so stable either, he will be in trouble if the team fails to make the Champions League after coming so close to winning the league last year.

While Rodgers team has been slowed down by the recurring injury problems of star striker Daniel Sturridge, he did not score with the signings of Mario Balotelli and Rickie Lambert, both were supposed fill in for Luis Suarez, who left to Barcelona.

Rodgers claims he needs time for his stars to have chemistry, but he probably won’t get that time if the bad results keep coming in.

He is the first Liverpool coach since Phil Taylor in the 1950s to go three years without winning any silverware. He shouldn’t be the only one to blame, his team has crumbled in big games.

They gave away the league title when the pressure was highest against Chelsea and Crystal Palace last season, then failed to make it out of the group stage in the Champions League. The league title last year definitely hurt the most, they let City come back from 7 points down with a few games to go and lost the title in dramatic fashion.

Rodgers has been praised many times for his tactical switches, but it failed against Aston 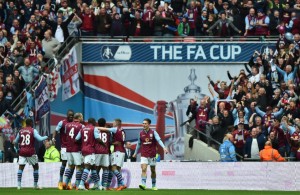 Villa. He had his players confused after changing the formation several times before raising the white flag by putting Sterling as his lone striker.

“It looked as though the occasion got to us,” Rodgers said.

“That can happen and we’ve come up short in a few games. The focus can go awry and we were too passive.”

If Rodgers stays he will for sure get some money to spend, but by then Gerrard will be with the Galaxy and Liverpool without one of their best captains of all time.