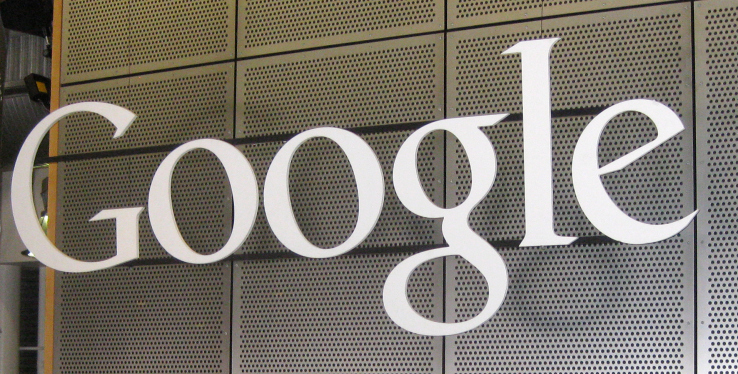 Even if you’ve never heard of it, chances are you’ve used Google’s new QUIC protocol already. Google has announced that over half of all requests to Google servers are already served over QUIC for browsers using Google Chrome.

QUIC is Google’s experimental low-latency data transfer protocol which promises to make the internet faster (which seems to be one of Google’s main focuses recently). QUIC stands for Quick UDP Internet Connection, and is based on another protocol, which, as the name suggests, is called UDP.

Traditionally, websites use TCP as the protocol of choice in loading webpages, as it has guaranteed reliability at the cost of a large overhead. UDP is the opposite, providing less reliability while being much more efficient.

Google hopes to marry the best features of both UDP and TCP to form a protocol which reliably gets a webpage to a user while simultaneously decreasing page load times, while also integrating in modern security features.

On a standard TCP connection, a browser will make up to three roundtrip connections to the server in order to get the webpage to the user. QUIC has intelligence though, and can remember servers it has talked to before to create instant connections on subsequent visits. It doesn’t stop there though, as it also introduces congestion control for when a website is getting a lot of traffic all at once, and automatic re-transmission for lost data, bringing some of the reliability from TCP to UDP.

Google has already built an alternative protocol with SPDY, which has become standardized with the advent of HTTP/2. SPDY had many of the same goals as QUIC, but since it relies on the TCP protocol, it runs in to many of the same roadblocks.

Some people have asked why Google doesn’t just redesign TCP or UDP to get what they want instead of building on top of it. Google has already answered this question, where they state that many operating systems already have the code for TCP and UDP built in to the kernel– something Google has no control over. “QUIC allows us to test and experiment with new ideas, and to get results sooner,” the team writes in explaining its decision. “We are hopeful that QUIC features will migrate into TCP and TLS if they prove effective.”

While there is only about a 3% increase on Google Search results pages, YouTube sees a much bigger improvement, with QUIC users experiencing 30% less buffering of their videos. Thanks to some of the other QUIC features, even users on the slowest connections will see substantial improvements while streaming videos or loading unoptimized webpages.

In the future, Google plans on proposing HTTP/2-Over-QUIC to the IETF as a new internet standard.

And for those who are interested, here is an extension which lets you know exactly when you are connected via QUIC.