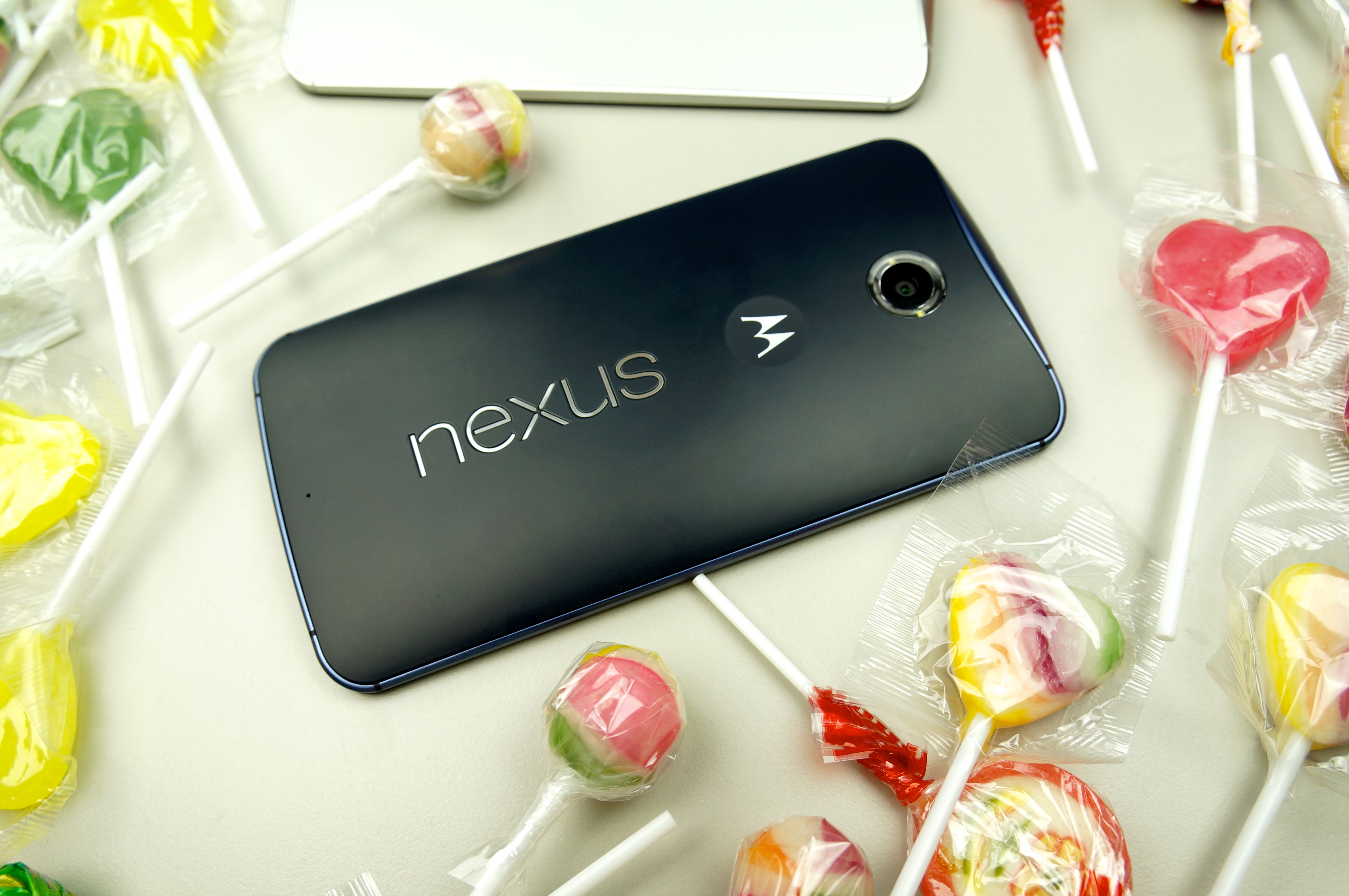 Google’s new wireless service could be ready to launch in the next few days, according to a report by The Wall Street Journal.

The service has been rumored to let customers pay for only the data that they use on the network, which should scare AT&T and Verizon. Essentially the service will be pay as you go by the strictest sense of the phrase, as it will let users pay for only the calls they make, data they use, and potentially texts they send or receive, similar to Ting. Most of the other carriers in the US charge for a bulk data bucket, which you pay top price for whether you use it or not.

Google’s service will help to lower the bills of its users by allowing them to place calls and send texts over WiFi connections, not unlike Republic Wireless. This would make these calls and texts essentially free, and the only time when a user is charged for usage is when they are using a traditional cell phone network.

Cell phone networks are hard to build, especially in the US, so Google has arranged certain agreements with other US wireless carriers to do the off-WiFi heavy lifting. Sprint and T-Mobile are rumored to be the carriers of choice, hopefully allowing Google subscribers switch between whichever carrier has a stronger signal. For now, this scheme will probably only be available for Google’s Nexus 6 smartphone.

Wireless companies are watching Google closely right now, as the search giant’s entry in the market could cause some unrest. Google has a lot of resources and influence, and could potentially shake up the entire industry, not unlike it has done with Google Fiber.

In 2010, Google launched its fiber optic service, which provides gigabit internet to homes and businesses for rates competitive with slow DSL service. As the Fiber service grows, we are seeing cable companies step up their game with faster speeds and lower prices; we hope that the same will happen to the wireless industry.

To try to subside some of the fears of wireless carriers, Google product chief Sundar Pichai explained that the service is meant to be a small-scale experiment, after confirming the service in February.