Green Day Is Now In The Rock Hall 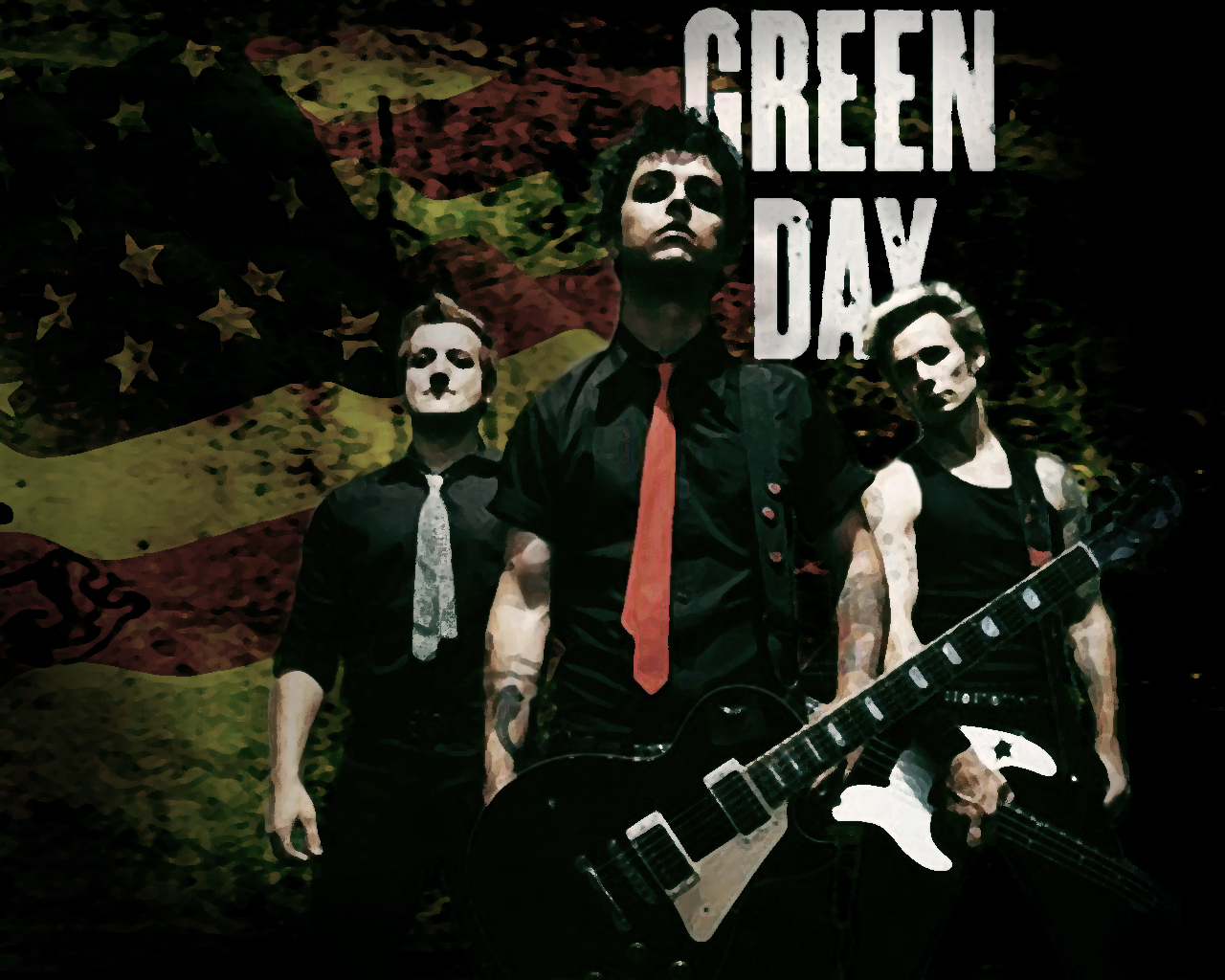 With good music and plenty of energy, Green Day cruised its way into the Rock Hall of Fame.

The Bay Area trio, which got together when they were teenagers and helped make punk rock popular in the radio in the 1990s, was inducted into the Rock and Roll Hall of Fame on Saturday night during an event filled with stars, they brought the high intensity of their concerts by playing some of their best and most popular songs.

Green Day was inducted along with Ringo Starr, the Beatles’ drummer, who is going in as a solo artist, underground icon Lou Reed, Joan Jett and The Blackhearts, soul singer-songwriter Bill Withers, guitarist Stevie Ray Vaughan and Double Trouble, The Paul Butterfield Blues Band and The “5” Royales.

Fun and energetic, Green Day blasted onto the music scene just as Seattle’s punk rock was losing power. The band borrowed stuff from older groups like The Stooges and Sex Pistols, they mixed them with some power chords and pop hooks and helped give the genre a new look.

During their acceptance speeches, the band members thanked “the hundreds of people who let us sleep on their floors.”

Armstrong got a little emotional when thanking his sons and wife, and closed his teary speech with a message to the band’s manager. “I want to apologize for the hotel rooms and for Tre’s drums catching on fire,” he said.

Reed was a little controversial as a songwriter and lyricist, pushing boundaries with songs about forbidden subjects like prostitution, drugs and suicide. Reed’s songs like “Walk On The Wild Side,” ”Vicious” and “Heroin” are still being played to this day. Although he died in 2013, Reed continues to influence those who want to make powerful music and grab the attention of the subjects we don’t really talk about.

“People were crying on the street,” Smith said. “You could hear his voice coming out of cafes. Everyone was playing his music. Strangers came up to me and hugged me. It was as if the whole city was mourning. … Thank you, Lou, for brutally and benevolently injecting poetry into your music.”

It took Withers some time to make it in. But the 76-year-old, who walked away from the music industry in the 1980s, is now part of a legendary place with songs like “Lean On Me.” And “Just The Two Of Us.”

Withers got a special performance from Wonder who performed “Ain’t No Sunshine” right next to him. 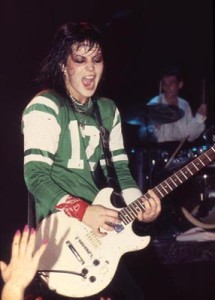 Jett was emotional from the start, she was moved to tears right after her introduction.”I tried not to cry and be tough,” she said, her black mascara starting to run.

Jett opened the show with a great version of “Bad Reputation” and was joined by Foo Fighters frontman and former Nirvana drummer Dave Grohl on “Cherry Bomb”.

The whole event will be broadcasted on HBO on May 30.