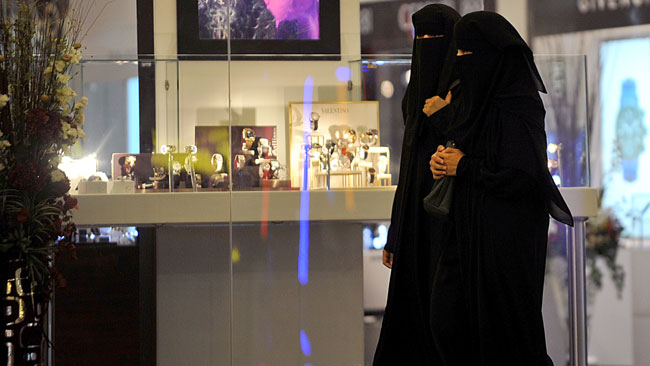 The businessman added that he wants to change the way Islamic society views women. “It is not true that Muslim women are seen only in the kitchen and seen only wearing the veil. We should also highlight love”.

Aouragh insists that his products will elicit “more admiration and love for women” by improving marital relationships. In Saudi Arabia, women face a plethora of restrictions, including the observation of a strict dress code and the need for a male chaperone when leaving their houses.

The first sex shop to open in the Muslim world was an online store which opened in Turkey in 2013, adhering to the regulations of Sharia law.The site’s founder, Haluk Demirel, told the BBC that “despite what outsiders may believe, sexuality is a normal human necessity in Islam”.