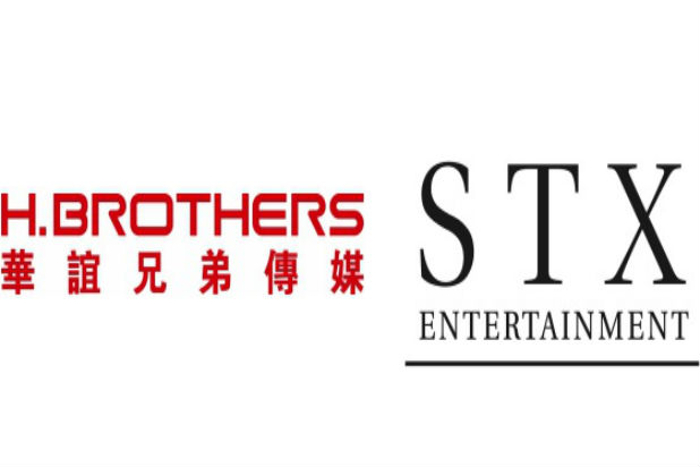 The deal is for 3 years and gives Huayi, one of China’s largest film companies, the right to co-produce and co-distribute 12 to 15 films a year with STX. According to a statement made by both companies, that number is pretty much all of the studio’s films until the end of 2017.

This pact helps the Chinese company spread and grow globally in the entertainment industry. The deal is one of the biggest between Hollywood and a Chinese film studio.

“We knew that if you are going to try and build a studio in this day and age, China has to be part of your story,” said Simonds, who has produced films such as “The Wedding Singer” and “Happy Gilmore.” “That’s why we went to Huayi. It’s one of China’s largest providers of film.”

A lot of big studios have inked deals with producers in China in recent years. Just last month, China’s Hunan TV & Broadcast Intermediary Co. announced that it would give Lionsgate studio as much as $375 million to finance them in productions over the next three years.

This type of deal is not very common though, most Chinese companies don’t invest directly in Hollywood films.

“It’s one of the first major investments by a Chinese company in Hollywood films,” said Lindsay Conner, part of the Manatt, Phelps & Phillips, which represented Huayi Bros. in the negotiations between the two giants.

The deal is the latest in a series of agreements between Chinese companies and the United States. China is quickly becoming an important source of revenue for Hollywood. The nation with the biggest population in the world saw its box office money jump a 34% which equaled to $4.8 billion last year. This was a record for the industry.

Chinese companies are becoming more interested in joining forces with Hollywood to promote their films and culture around the world.

Huayi Bros will share the worldwide revenue of the films and will have STX Entertainment films distributed in the populous country. The deal will also help increase the amount of releases every year, going from an average of eight to ten to around fifteen. This will give the company the chance to produce more low to mid budget films. The company will also have a foot in China’s big and growing film market.

Some of the films involved in this deal are:

The Gift: A psychological thriller that stars Jason Bateman, Rebecca Hall and Edgerton. 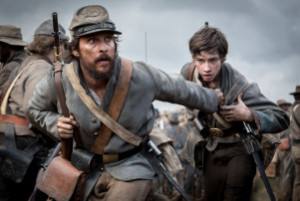 The Free State of Jones: A civil war drama scheduled to be released in 2016.

The Boy: A horror film scheduled to be released in 2016, which stars Lauren Cohan and will be directed by William Brent Bell.

The films will be released worldwide, but Huayi’s involvement could bring in more revenue for both. This deal will certainly benefit both sides and will help them reach other markets around the world.