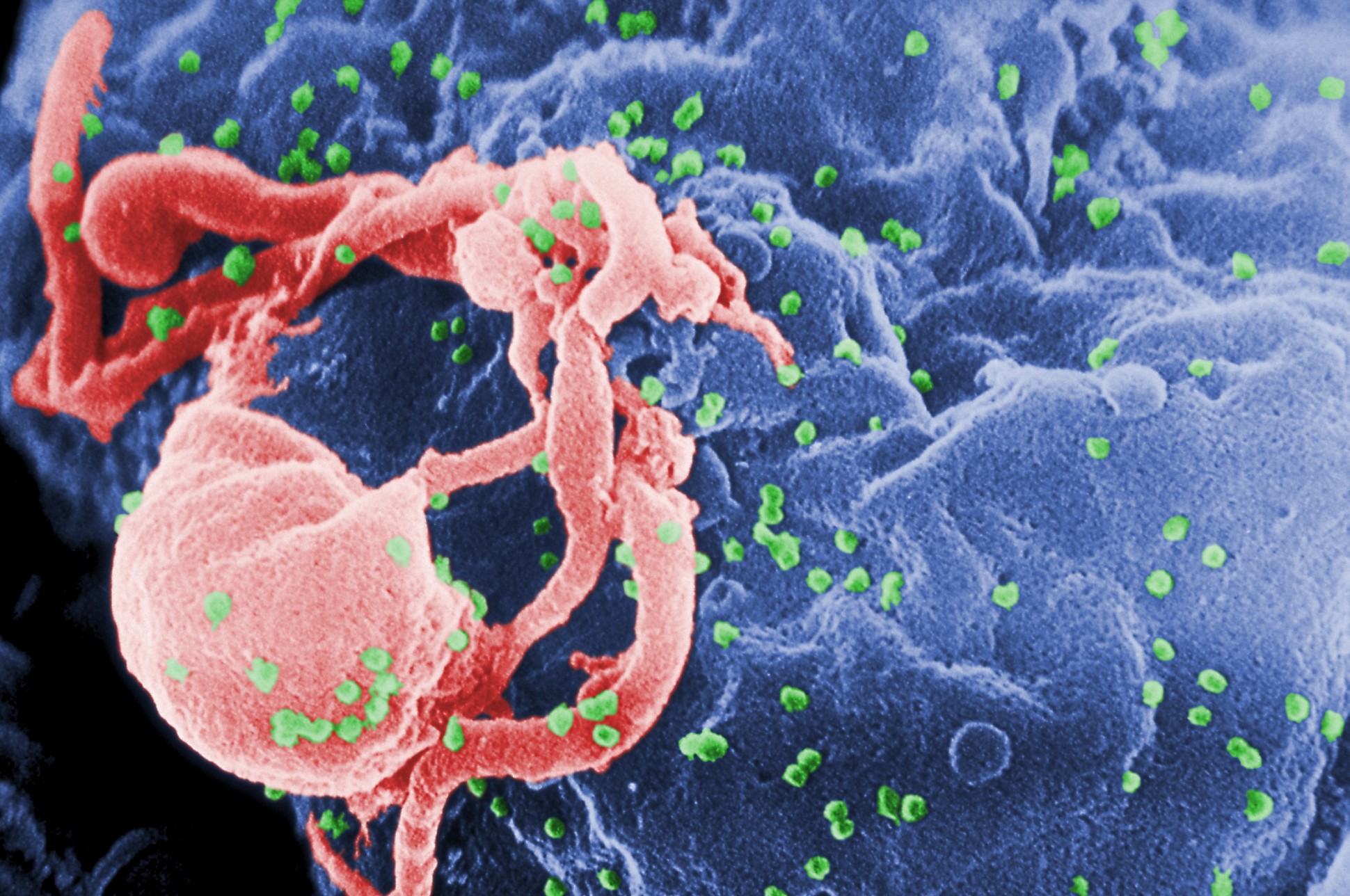 For the first time ever, immunotherapy treatment for HIV has been proven to be successful in humans. This was the first ever study to test the HIV antibodies in humans, although it has been previously done in monkeys within the past few months. While other versions of this therapy was proven successful in monkeys and mice, this was a different version of the virus, and the first time the trial was done with human subjects.

The study found that the HIV virus was reduced by 300 times using this immunotherapy treatment, and the study findings are huge in terms of finding a way to control the HIV infection. This is the first time that there has been conclusive proof of the antibody-based therapy working for the human population. If more studies are done that show the same results, then this antibody-based therapy could become standard in the treatment of HIV. Whether this therapy would replace or supplement the treatment available for HIV now is not yet determined, and more trials will need to be done to know which method would have the best results. There is also the fact that any possible side effects will need to be documented and reported as well, which also could alter whether this therapy is a supplement or ends up replacing HIV drugs on the market currently.

Considering this type of therapy can reduce the virus by 300 times, it could significantly lessen the impact of HIV on the human population, and could either decrease or get rid of a lot of symptoms associated with the disease. If more trials end up also showing this antibody-based therapy to be a success, it can be used in a variety of ways in the medical field. The therapy could treat people who have HIV that has already become resistant to the drugs currently on the market. The new therapy could also help prevent HIV infections in people who were only partially exposed to the virus, such as through a work-related incident. This new therapy could also help prevent the transmission of HIV to infants if the mother has the disease, and could prevent HIV in the high-risk populations. So essentially, this therapy could serve multiple functions if it turns out to be as successful in upcoming human trials as it was in the first trial.

In the study, the antibody-based treatment was given to 12 uninfected and 17 HIV-infected patients, all at various concentrations. These patients were then observed for a total of 56 days, and eight patients saw a drop in the virus by up to 300 times. The group that saw the reduction in the virus at the highest levels were the group that got the highest dose of the antibodies, which was 30 mg per kilogram of their weight. The injected antibodies are able to give such great results because they can help target various strains of the virus at one time. Traditional HIV treatment usually is targeted to a specific strain of the virus, which means that while the body produces the antibodies to fight the infection off, the strain has already mutated into another strain, and therefore the treatment is unsuccessful. So when you use this therapy, you are able to knock out multiple strains at once, which then reduces the chances of the virus mutating to a strain that is not covered by the injection. The specific antibody is called 3BNC117, and between 10 and 30 percent of the HIV-infected people can produce this antibody. By that point that the body produces the antibody to fight off the infection, it has mutated and created a different viral strain, and then by the time the body produces an antibody for that strain, it mutates again.

In order to test how well the therapy really works, the studies that will follow need to include various types of HIV-infected people, some who have had the virus a long time, and others who just got the virus. Groups will also have to be included that don’t currently have the virus, but are in the high-risk category of developing the virus, such as the mother has HIV and it could have been passed on. The more groups of people with diverse strains of HIV that the next studies can look at, the better chances of knowing how well the antibody-based therapy will work for the majority of the HIV patients.