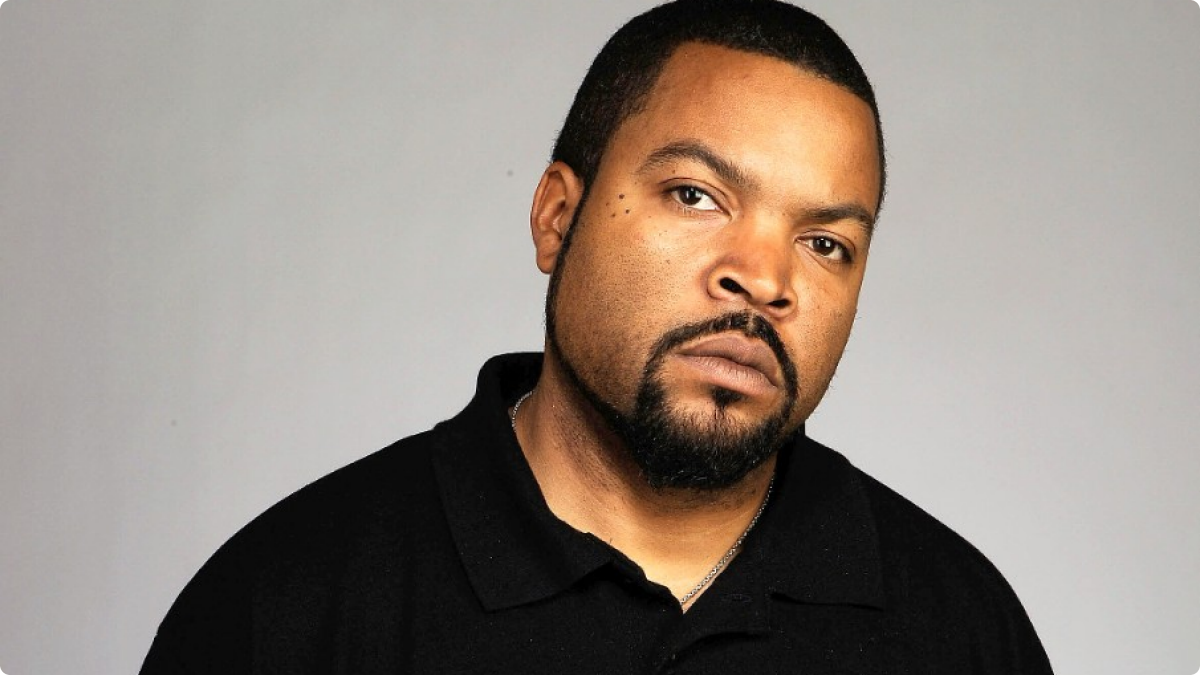 The famous actor and rapper Ice Cube, will be teaming up with New Line and MGM to make a comedy pitch, that Kenya Barris and the Golberg executive producer Alex Barnow created and are currently writing together. The most important thing about this rumored comedy will be the participation of Ice Cube, who will provide a unique voice, as one of the main characters. Cube is also said to be producing this pitch, alongside Jeff Kwatinetz and Principato Young.

The comedy will be about a men who constantly gets disrespected by a lot of people like, his girlfriend and his mean co–workers, but things take a massive turn around when he suffers an accident and the voice inside his head appears to be Ice Cube, and to make things funnier it isn’t just any Ice Cube, it’s straight out of Compton Ice Cube, who is extremely mad about what this guy has to go through daily. Suddenly the guy, who was constantly disrespected by everyone, begins to develop his confidence. The idea of someone else being in another characters head has been previously used in other films like, Humphrey Bogart, who gives advice to Woody Allen in the movie Play It Again Sam, and Elvis Presley who mentors Christian Bale in the movie True Romance.

The film will be financed mostly by New Line and MGM and the two will distribute it. This isn’t the first time New Line and MGM work together, they actually made magic on Barbershop 3, which is also produced by Ice Cube. Barris and Tracy Oliver used their minds to produce the script. The legendary rapper has been working a lot recently and is involved in many films. Some of them are: Rocky Mountain High, The Barbershop Sequel, The Ride Along films and 23 Jump Street.

Cube’s biggest project right now is Outta Compton, which is an autobiographical film about the formation of NWA. It took a decade to fully complete it, the actor and rapper sees bigger deals coming his way after people get the chance to see his upcoming work.

The comedy is expected to be popular and extremely funny, because the characters are unique, and the main voice will be in great hands, because Ice Cube has a lot of experience in films, especially comedies. The producers and Cube believe this comedy will be a hit and wish to work together again. They also mentioned that they learned a lot from each other.

Will the comedy be successful at the box office?