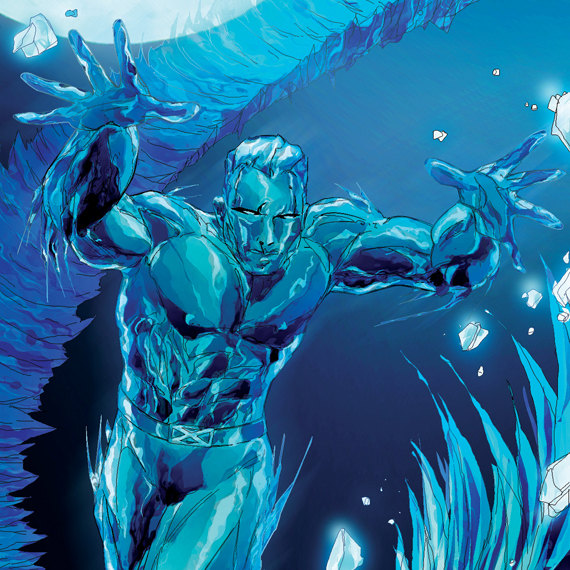 Wednesday’s issue of ‘All-New X-Men’ no. 40 revealed that Bobby Drake, popularly known as Iceman of the widely popular superhero team, is gay.

Iceman is a widely featured character not only in the X-Men films and animations, but also throughout other storylines in the Marvel universe, including the 1981 animated series “Spider-Man and His Amazing Friends”.

In a statement to CNN, Brian Michael Bendis, the writer of the issue, said “there are thousands if not millions of stories of people who, for many different reasons, felt the need to hide their sexuality”. He says that “the X-Men, with the conceit of time travel, give us a fascinating platform in which to examine such personal journeys. This is just the first little chapter of a much larger story that will be told”.

In the ‘All-New X-Men’ storyline, members of the superhero team travel back in time as younger versions of themselves.

In a relatively unusual manner, Bobby’s outing happens when mind-reading mutant Jean Grey asks him about calling women ‘hot’ when she knows he is gay. He doesn’t immediately admit it and attempts to deflect the psychic’s claim, but eventually acknowledges it as their conversation progresses. 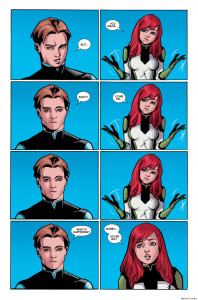 The X-Men series has been noted for its progressiveness in terms of diversity, featuring characters such as Storm, a black female mutant who can manipulate the weather, and Northstar, the first gay mainstream comic book character.

DC Comics has also featured gay characters in recent years, including Batwoman, the original Green Lantern of Earth 2, and Catwoman, who came out as bisexual as of late.