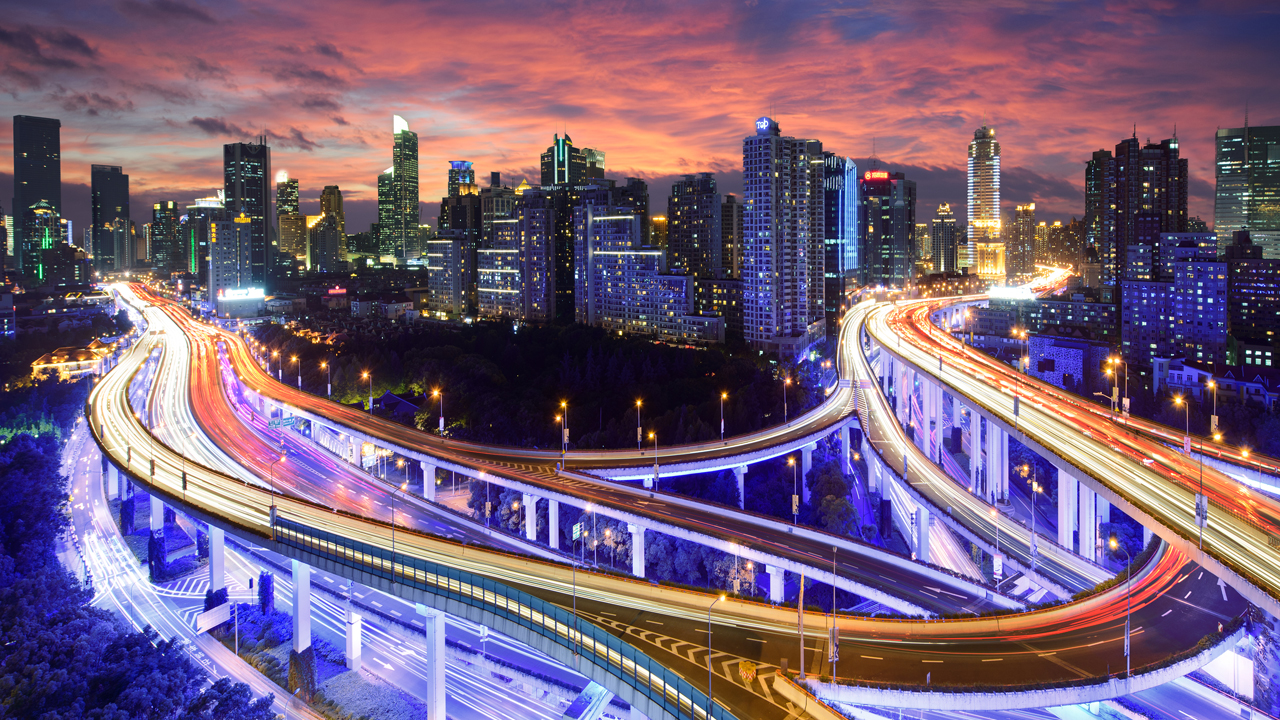 India’s idea to accommodate an increasing urban population and attract investment, rests in the hands of “smart” cities. One of them is being built on the dusty banks of the Sabarmati River in western India.

It is looking like a great project so far, with modern underground infrastructures and two office blocks. That’s about it right now.

The idea is to build a meticulously planned metropolis complete with jaw dropping towers, clean tap water, and automated waste collection and a dedicated power supply. These are luxuries for many Indians.

With estimates that the urban population will increase to more than 400 million people to 814 million by 2050, India faces a big urbanization problem only seen by the most populated country in the world, China.

This doesn’t come cheap, at a cost of about $1 trillion, according to estimates from consultants KPMG. The plan is also important to attract Indians who are looking for jobs and most importantly, investments.

His elaborate plan, is still a work in progress that involves quality communications and infrastructure. His idea is beginning to take shape outside Gandhinagar, capital of the state of Gujarat. This is the first “smart” city of the many planned, the government hopes it will provide a model for India’s urban future. 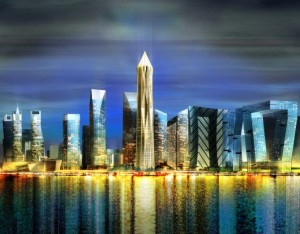 “Most (Indian) cities have not been planned in an integrated way,” said Jagan Shah, director of the National Institute of Urban Affairs which is helping the government set guidelines for the new developments.

One of the biggest problems for these ambitious projects is the lack of experts and people willing to invest, but the country is doing its best to get them done before the rising population collapses the rest of the cities.

“To get the private sector in, there is a lot of risk mitigation that needs to happen because nobody wants a risky proposition,” he told Reuters, stressing the need for detailed planning.

India has already put in 60 billion rupees (around $962 million) in its annual federal budget for the financial year starting April 1. All that money will go towards the creation of these luxurious cities.

Gujarat International Finance Tec-City (GIFT), as the smart city is called, will try to lure banks and businesses by giving them tax breaks and other things.

The pressure to get these projects done is already on, with cities like Mumbai collapsed by traffic and affected by poor infrastructure and a lack of parks and effective public transport.

There are a few experts who don’t think these projects will help solve the population problem.

“To address India’s urbanization challenge we have to start looking at our existing cities,” said Shirish Sankhe, director at consultant McKinsey and Company, India.

He also said that these cities would only solve a little of the big problem that India faces right now.

India is the second most populous country with over 1.2 billion people. The nation is divided by 29 states and has one of the largest economies. According to the International Monetary Fund (IMF), India ranks in seventh place in economy and it is currently growing at a fast pace.