Jamie Lynn Spears Getting Back to Writing 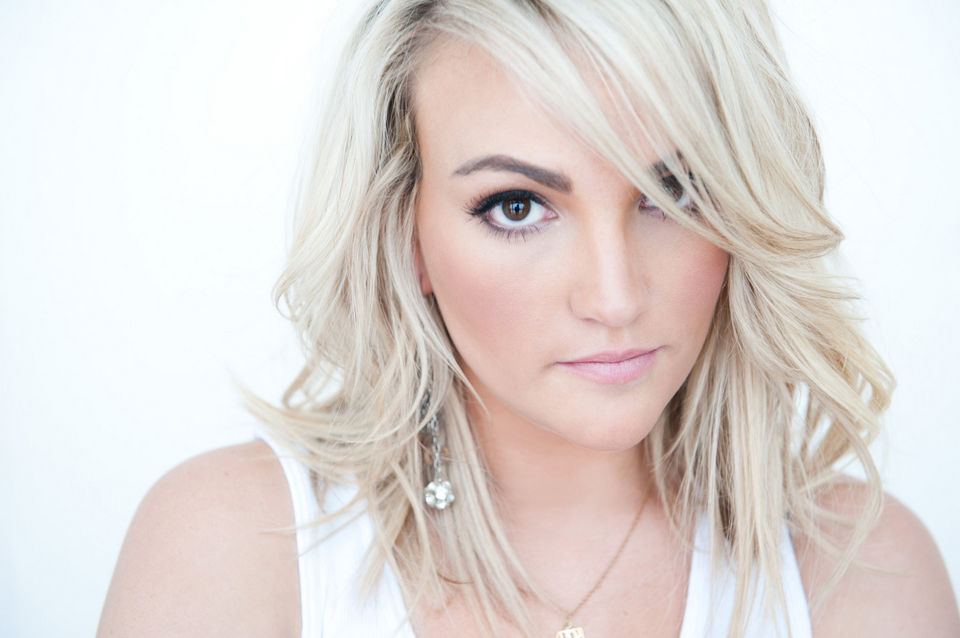 We haven’t heard that much out of Jamie Lynn Spears, but she is heading back into the spotlight as she aims to release a follow up album to her debut EP, which hit stores in the middle of 2014. Spears did not stop there, she spent nearly the entire second half of the year doing live performances to promote the album. Now, Spears is going back to Nashville, TN, where she is starting the creative process all over again, hoping to make a follow up album that will exceed her debut, The Journey, and show people she is all about going country. 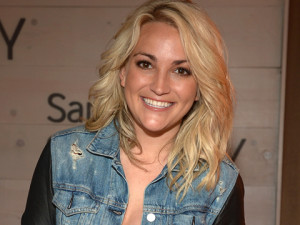 Spears wants the next album, the one she is currently in the middle of putting together, to represent her in a more personal way. According to Spears, the first album was all about her getting used to the whole making music process, both writing and conveying thoughts and emotions, and just learning how making an album really works. This time, Spears is more focused on writing material that comes from her heart and experiences, but she does have some previous work that might show up as well, as she tries to figure out what she is looking to accomplish with her follow up country album.

By her own admission, Spears got away from the whole process of writing and creating music, which for a time, she had forgotten how much she loved to do. Just in case you forgot, Spears had a child as a teenager, so she went away from the public for a while to focus on her family and raising her now 6-year-old. However, Spears acknowledges that her love has always been creating and writing, whether it’s music or other forms of creative expression, but admits that she is getting more confident in her own skin.

Spears doesn’t know yet when her album will come out, as she is just in the beginning stages of trying new songs and writing new material, but believes it will be successful. Spears also recently co-wrote a song, “I Got the Boy” with Connie Harrington and Tim Nichols, so she is expanding the type of work in the music field she is doing, while also still being able to devote time to her family. Spears said that more than being on the road or performing, she loves just the process of writing, and wants to be able to write more songs for other artists in the future. Spears also noted how important it was to take time away from life and just write, especially when you are changing directions or phases in your life, because writing is one way you can express everything you feel. Writing however, is a very vulnerable process, so it’s something she is still trying to get used to again, as far as letting people into that personal part of her life.

Fans of Spears will likely be able to see her perform some new music here and there, as she continues her work in the studio. Whether Spears can really cement herself into the country music scene is still a question, although it looks like she is more than willing to claw her way up to the top, and make a name for herself in whatever way she can.