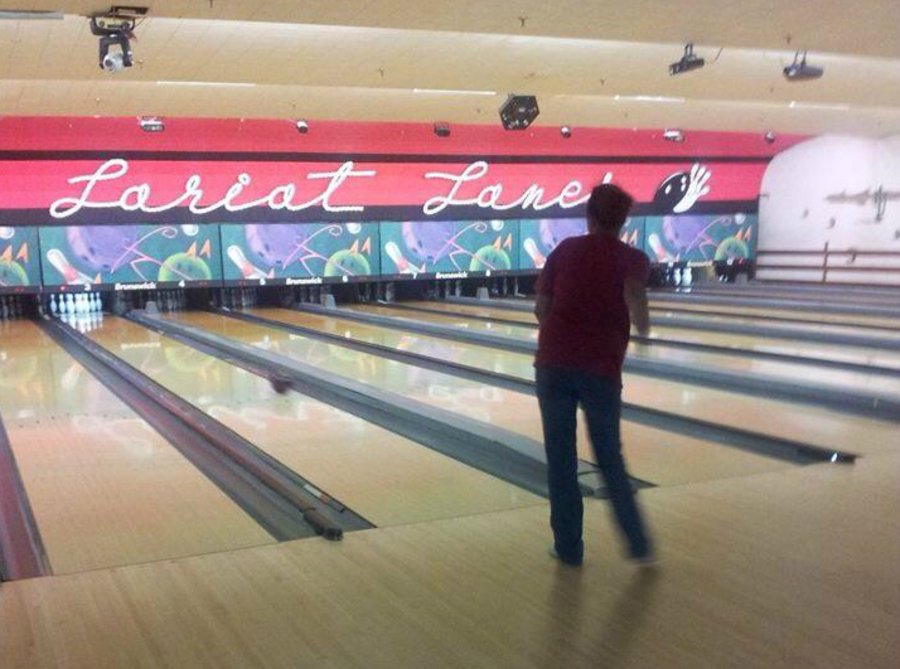 Lariat Lanes, which is a bowling alley in Richfield, MN, Is closing its doors in May after 57 years of operation. Lariat Lanes is very popular in the Richfield community, serving both as a place people go to celebrate birthdays, as well as participate in various league bowling events. This bowling alley is so beloved because it is very traditional and doesn’t try to cater to what’s hip or cool, it’s just a standard bowling alley that the community really enjoys coming to week after week. 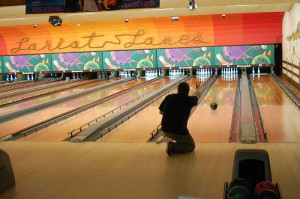 The bowling alley will be closing in May after being open since 1958, and the owners say that the rising costs with keeping the place going and the consumers desires changing over the years is a huge part of the reason why. John Powers Jr., who owns Lariat Lanes with his father and two brothers said “The bowling industry, it’s either going to more of a boutique place, or to the big supercenters that offer laser tag and other games.”

Lariat Lanes is not a huge place with a ton of other activities to do, as it’s not really nice enough to be considered a boutique, and space-wise it’s too small to have all of the other activities consumers are now interested in. Powers is selling the land and the building as commercial property, since he could not sell the establishment as a bowling alley because no one wanted it. Powers did end up selling the land and the building, although he is not saying who it was until after the deal is final. Powers also is not certain in what direction the new owners will take the old school bowling alley, or whether it will even be a bowling alley at all anymore once they take over.

If you want to bowl one last time at Lariat Lanes, you have until May 10, 2015, which is officially when the bowling alley will entertain consumers one last time. The building is located at 6320 Penn Avenue South, and has been there with the same blond bricks for decades. The area where the bowling alley is located is in one of the more blue-collar parts of Richfield, MN, but the town itself has been going through a socioeconomic change. There is now going to be Lakewinds Food Co-Op coming to the area, as well as a new fancy pizza place that just opened, which is Pizza Luce. So it seems that the quiet and no-frills Lariat Lanes doesn’t have what it takes to continue operating in the town, that was once full of lower-income residents, and is now turning into a busy and upscale part of town.

Although the bowling alley has not been as busy the last few years, families from all walks of life have built many fond memories at Lariat Lanes. This was a local neighborhood business that stood strong and proud, having repeated customers and generations of families coming in every week to enjoy some quality time together. The Powers claim that business has been pretty good, but it’s the expenses that they incur every month that has been keeping the business down. The costs of everything has been rising, such as electricity and food, which makes it hard for the business to keep making a profit. There used to be a lot of bowling alleys in the general area, but nearly all of them closed their doors, which left Lariat Lanes as one of the last bowling alleys in the Richfield, MN, area.

Lariat Lanes has also seen a lot of celebrity guests over the years, making it one of the hot spots for tourists coming into the area from out of town. Mick Jagger visited Lariat Lanes years ago, as well as Trisha Yearwood and Garth Brooks, so this is not just some old bowling alley that has faded into the sunset. Many people from all walks of life have had memories at Lariat Lanes, with a lot of them being surprised that the place is closing down for good. Most residents feel sadness about the bowling alley closing down, although they won’t forget the memories they shared, the laughs and hugs that came with knocking down the pins, and the overall community pride that this little place has given thousands of residents through the years.