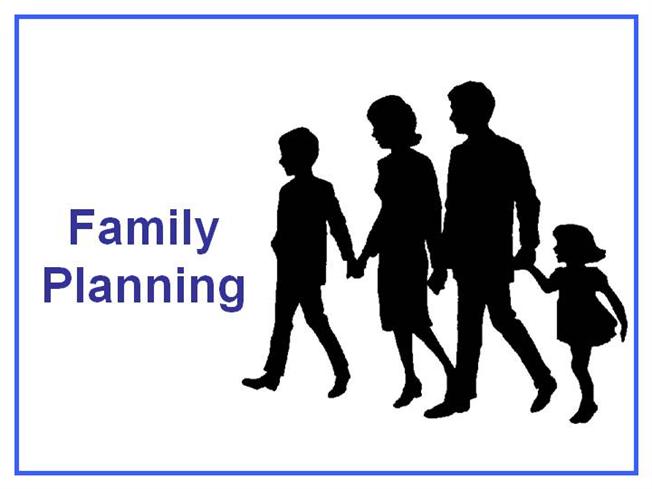 In the United States, the number of women who are childless is at an all-time high, according to the statistics from the U.S. Census Bureau’s Current Population Survey. Now, new research is shedding light on why so many women between 15 and 44 are childless, and it has to do with the tanking economy. 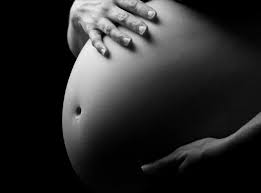 The number of women who are childless between age 15 and 44 is a number never before seen by the Census Bureau since it started to measure this statistic in 1976, and previous studies have linked early environmental factors to fertility. One thing about fertility that has not been studied before was how the current economy or changes within the economy affect the fertility intentions of women. Kansas State University researchers set out to answer this question on how the country’s current environment impacts fertility.

Lora Adair, a doctoral graduate in psychological sciences recently published her dissertation, “Family Planning in Context: Sensitivity of Fertility Desires and Intentions to Ecological Cues.” In this dissertation, she went through various studies to look at how women respond to the changing environment, including whether or not a change in economic status impacts the decision to have children. Adair found out through her research that people who are raised in different environments respond very differently when you change the environment around them. Some of the changes Adair included in her study was increased mortality rates, which was unmotivated homicides, and increases in economic instability or an economic struggle. When people grew up in a poor environment, they said they would be having more children and would have those children sooner, when given the increased mortality rates scenario. However, people who were in the poor environments with limited resources said that they would have less children and not have them for a long time when the information changed to a struggle in the economy. This means that the resource-poor environment participants would have more children quicker if mortality rates were high, but hold off on the children if the economic outlook was bleak. When the rich people were asked about the scenarios, it had no impact on their intentions in regards to fertility.

Adair also found that there was no difference in terms of fertility decision-making whether male or female, which means that family planning was a compromise. Adair studied 60 different couples who were talking about fertility intentions, and she found that both men and women compromised and made concessions when needed in terms of how and when to have children. Previously, the thought was that fertility and family planning was becoming a female-dominated issue, but the study shows that both men and women are involved in the process of deciding on when to have children. The men and the women both agreed on issues and disagreed on issues, and both were trying to persuade the other. Adair’s study is showing that the family planning has now become an issue that both sides want to talk about and make as a team, instead of it being a male or female issue. In terms of family planning, this is a good thing because a child needs both parents involved and both parents around, so being able to agree when it’s the right time significantly improves the chances of a successful marriage or relationship.

Adair believes that her study shows how world perception impacts fertility intentions, and how those fertility intentions can change based on how you grew up. The poor people grew up seeing resources as variable and inconsistent, while the rich people grew up in an environment where resources were plentiful. The way each group was raised helped shape their views in terms of the decision-making process involved in fertility, and it also changed fertility intentions. Adair believes that her study helps answer the question as to why so many women are childless in this country, and how your childhood is helping you shape your views and opinions about the latest economic struggle in terms of family planning.