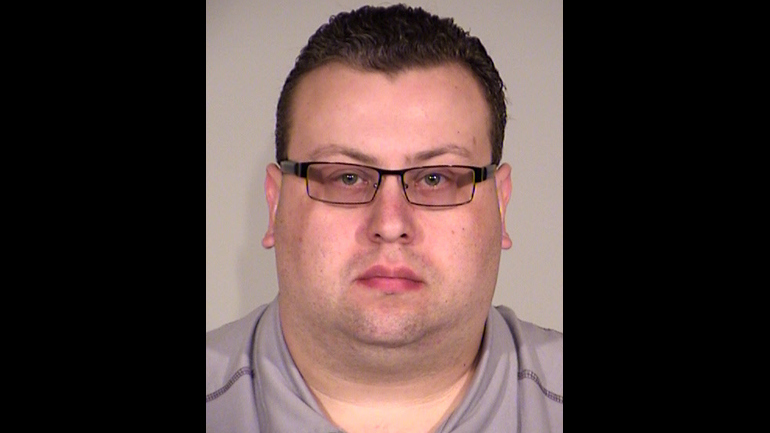 A 34-year-old Blaine, MN, man pleaded guilty after being accused of putting his own semen into the coffee of a co-worker at Beisswengers Hardware Store in New Brighton, MN. John Robert Lind pleaded guilty to engaging in lewd or indecent behavior, which is a misdemeanor in the state of Minnesota. Lind originally was charged with criminal sexual conduct, which is a fifth-degree misdemeanor, as well as attempted criminal sexual conduct, which also was a fifth-degree offense. 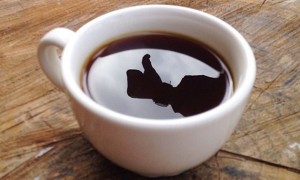 Lind was caught in the act essentially, as he was found at work on August 26, 2014, standing over the desk of a co-worker with his hands very close to his penis. The Ramsey County District Judge, Patrick Diamond, dismissed the original charges during a November 2014 hearing. Diamond said that the original charges would have to mean Lind touched the victim’s privates, which was not the same thing as putting semen into someone’s drink. Lind was then charged in New Brighton with the misdemeanor engaging in lewd conduct or indecent behavior, and Lind admitted guilt almost immediately to investigators.

The Minnesota House recently introduced a bill that would make it a felony if someone ingests a substance without knowing it, such as blood, semen or saliva. The bill requires that the special added ingredient would have to be put on something a victim would be eating or drinking, such as in a coffee or a cheeseburger. The new felony would include escalating penalties if it is found out that the criminal added the bodily fluids to get sexual gratification or if the victim of the crime was a child. It is because of what Lind did with his semen that spurred the Minnesota House to introduce this bill, since Lind can only be charged with misdemeanors for his crime, and that often does not include jail time in sentencing. Lind will be sentenced on May 22, 2014, although it’s not known what his punishment will be, since most misdemeanor offenses just require some community service or probation.

It is also not known if anything has happened to Lind as far as his job goes, because it’s likely being convicted or pleading guilty to this offense would mean he would be fired from his job. The co-worker that had the semen in their cup of coffee also has not come forward to say anything or to offer input into if anything should be done to Lind’s position with the company. The good thing about a situation like this is that you can see semen floating in coffee, which is better for the victim as opposed to something like a date rape drug being put into the drink. Even when you are at work, you should always look at your drink before you decide to take another sip, especially if you suspect someone might have tampered with it. It’s always best however to never leave drinks unattended, at work or in public places, because Lind is not the only person to have ejaculated into a drink before, and he won’t be the last.