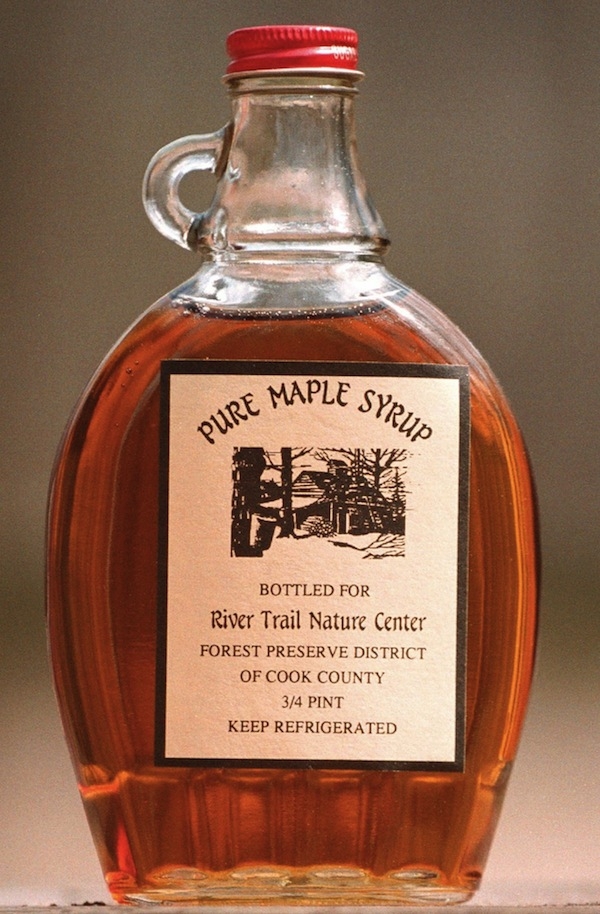 A new study coming out of McGill University in Montreal has offered some promising news in how doctors can help treat antibiotic-resistant bacteria. The research study found that using concentrated maple syrup extract can actually weaken the bacteria that is resistant to antibiotics, which then allows for the antibiotic treatments to work as they normally should. 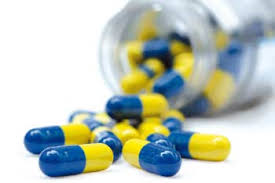 The study was led by Nathalie Tufenkji, who is a professor of chemical engineering, and the study findings are going to be published in the journal of Applied and Environmental Microbiology. The researchers used maple syrup which came from a Montreal food market, then froze the syrup before turning it into the extract. The extract was rich in phenolic compounds, which is what is commonly found in various plants and herbs that are used for medicinal purposes. The extract was then used on bacteria, such as E. coli and Proteus mirabilis. These two bacterias are commonly found in urinary tract infections, and have become resistant to antibiotics. When the extract was combined with the bacteria, it actually began destroying the biofilms, which is the little colonies of bacteria that creates the antibiotic-resistance. The researchers also noted how the extract hindered the production of the genes within the bacteria, which also promotes the antibiotic resistance. There have already been previous studies that have showed maple syrup contains the compounds that act as an anti-inflammatory. The maple syrup also contains various antioxidants, which can help improve the immune system, and can boost healthy cell production.

In terms of what this study means for the future of medicine, it could give doctors a more natural approach to dealing with various bacterias, which can help decrease the amount of antibiotics that are being prescribed to patients. The findings of this study can also help when it comes to dealing with the bacteria that has now become resistant to traditional antibiotic treatments, and it’s a lot more cost-effective than trying to make new medications that are specifically for these antibiotic-resistant strains of bacteria. There is a possibility that these extracts of maple syrup could be placed into capsules or pills and then combined with the antibiotics, which would help increase the effectiveness of the antibiotics once it was in the body.

The maple syrup itself could become a capsule or pill that patients could take for these antibiotic-resistant bacterias. The next step in this process would be conducting clinical trials with humans, which could help researchers understand what type of dosage of the extract would be needed to effectively kill the bacteria that is resistant to antibiotics. It is not known exactly how effective the maple syrup extract would be for patients that suffer from various illnesses or how long of a treatment would be required to get rid of the bacteria. Since antibiotics are normally given in 7 or 10 day increments, it could end up being just like that for the extract, whether it’s inside of the antibiotic itself or used as a supplement to the antibiotic.

People who are also on various medications would benefit from this type of treatment, such as women who are on birth control. Antibiotics actually decrease the effectiveness of birth control pills, which could create a bad situation if a woman gets pregnant because she thought the pill was protecting her. If doctors could prescribe maple syrup extract in a pill form for patients, then this would be something that could be given out without having to deal with interactions with other medications. This type of natural treatment could also cut down the potential bad side effects of traditional antibiotics, and it could also be more useful to the younger population who shouldn’t be getting antibiotics often in the first place. As of when this type of extract could be on the market for patients, it will likely take a year or two at least, because clinical trials need to be done a couple of times, then likely the Food and Drug Administration will have to approve it before it could even be on the market.