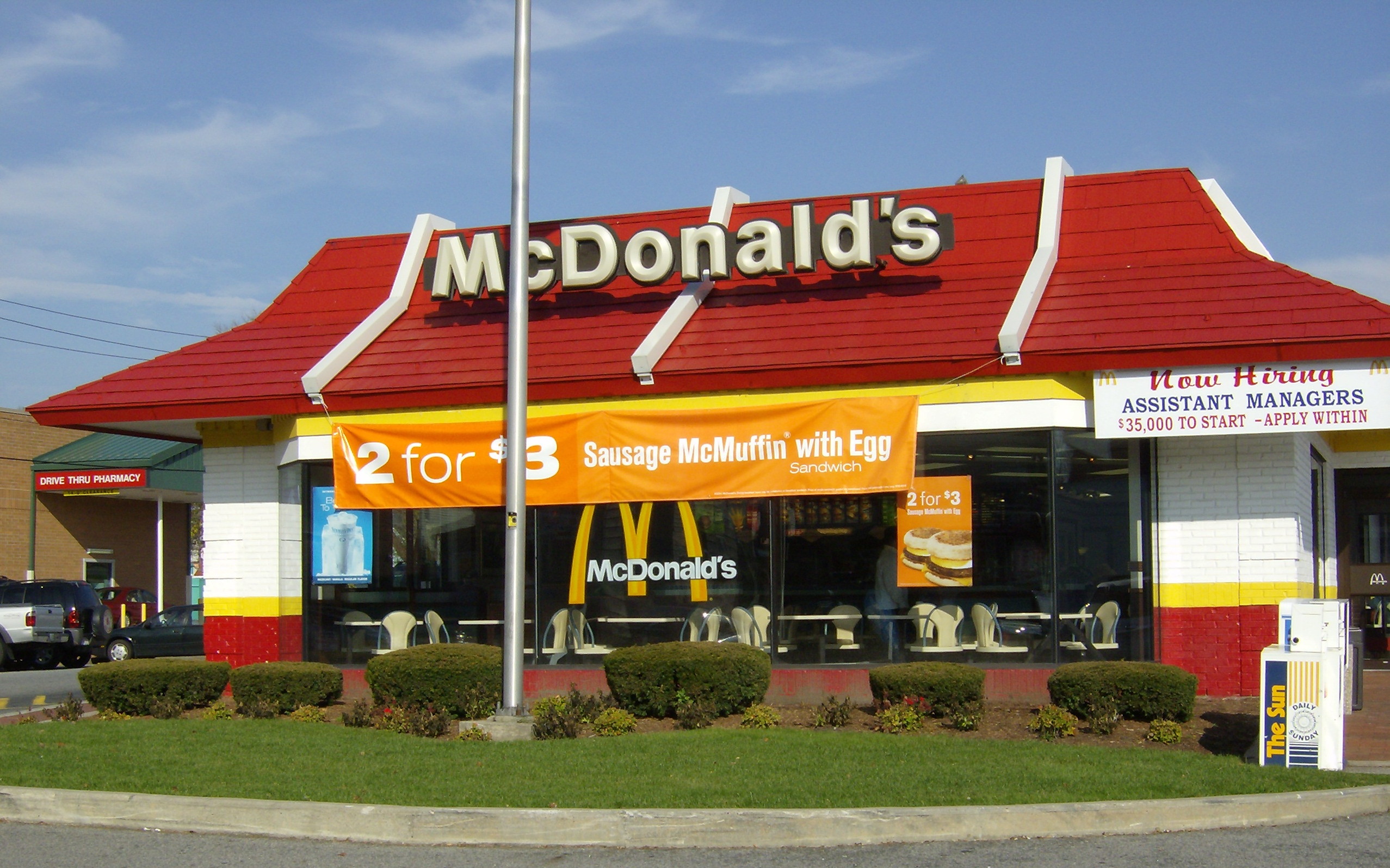 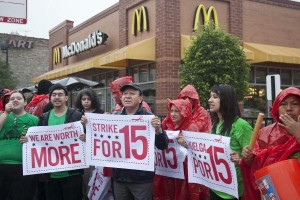 The increase in minimum wage comes as Walmart and T.J. Maxx also chose to increase the pay for workers across the country, and also comes as more states are making laws to increase the minimum pay for millions of American workers. McDonald’s believes that $10 an hour wages will be in place by 2016, which is about $1 more than the current $9.01 an hour that most of the McDonald’s workers get. The federal minimum wage is still at $7.25 an hour, so this means that employees at McDonald’s will be getting almost $3 more an hour than required by federal law.

While this seems like a really good business move for the company, the new minimum wage laws will only impact the 1,500 McDonald’s-owned restaurants within the United States. This means that the employees that work at the franchise-owned locations will not be seeing this pay increase, and franchise-owned stores are about 90 percent of all McDonald’s locations. So while McDonald’s is claiming they are helping their employees out by bumping minimum wage, it affects such a small number of people that it really is insulting. The workers at the franchise-owned locations are being left out, which really looks bad for a company that has been trying to re-brand itself over the last few years.

McDonald’s knows there will be backlash to this so the company has already come out to say that all of the 750,000 workers will be getting other benefits, such as paying for employees to get their high school education. McDonald’s also will be helping the younger workers obtain college credits and will offer tuition assistance to the employees wanting to go to college. There will also be free English language classes for workers who are not a native speaker of the language. In July, both full and part-time workers will be getting paid time off, as long as they have been at the company-owned location for more than one year. The amount of time off the worker will get will depend on the amount of time they work each week. These are just some of the benefits and changes coming to all McDonald’s locations in the next few months, which is all part of the company trying to increase business and make employees stick around longer.

A lot of the workers are still not happy though, since most of the workforce at McDonald’s wants $15 an hour, for what most people consider a job where you don’t need to have skills to do. McDonald’s is not supposed to be a place where you work from 16 to 65, it’s considered a stepping stone place of employment, meaning you begin your work experience there then move on. The workers feel that they should get $15 an hour no matter which location you work at or if you are part of a franchise-owned location or company-owned. What a lot of the workers don’t understand is that giving all of the workers $15 an hour would significantly harm the company, and then they would have to raise prices on the customers to balance out the severe loss in revenue.

For now, McDonald’s is trying to do things to make the employees happy, without giving into the demands for $15 an hour pay across the board. Although some of these new benefits seem like it will make everyone happy, a lot of the unhappy workers are part of a group that wants to earn the most money for doing the less work. Most of the ones that are unhappy and want $15 an hour won’t change their minds with some paid time off or help with college, since a lot of the workforce over 22 have no plans to attend college or further their educations. Time will tell as far as how the new business model effects employee relations with the company, although it wont’ solve the underlying problems.