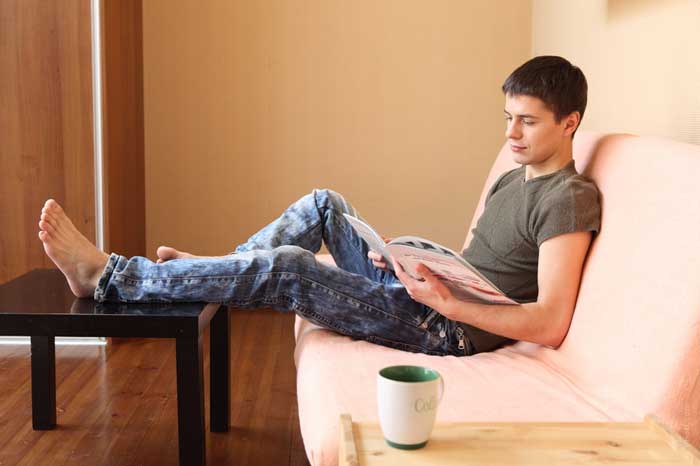 A new study has come out that finds men who have older sisters end up being less competitive. This type of study has been one of the most studied in psychology, because researchers have always wanted to find out how personalities become affected by the sex of our siblings, and whether the order of birth has any impact on personalities of siblings. A lot of previous research though has been primarily people reporting information themselves, or with parents and other siblings reporting the information, which is not really a reliable way to measure these types of research questions. 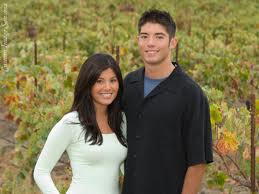 This new study began looking at older literature findings, which showed a theory that men with older sisters were less competitive. Researcher Hiroko Okudaira and colleagues wanted to study this further, so the researchers took 135 high school students and had them participate in the first part of the study. There were 232 college students who took part in the follow-up portion of the study. The study involved the students completing maze challenges and various math tests, which were done using a piece-rate payment system. This system allowed the students to get a certain amount of points for each correct answer. There was also a study done using a tournament system, which meant the students could get a larger reward for answering the questions correctly, but only if they were better than the other students participating in the group. In the second trial, the students were able to choose which of the two systems they would want to use as their payment system.

There are two reasons why boys and men who have older sisters would be less competitive, with one reason being role assimilation. Role assimilation is basically how we believe gender-stereotypical traits of our siblings, whether they are male or female. The other reason is because of birth-order, since first born children are found to be more competitive than the later born children. This is often because the first born is often more pressured and influenced by the parents, wanting to achieve more, and also a lot of times being under more strict rules.

Men who have an older brother or younger sister actually are more competitive, because of the counter-acting influences of the siblings. Women who have an older sister are more competitive, and this often leads to the older sibling to act more like a guy in terms of personality. Researchers think this is because women are naturally competitive with each other, so having older sisters increases competition in the household and with friends at school.