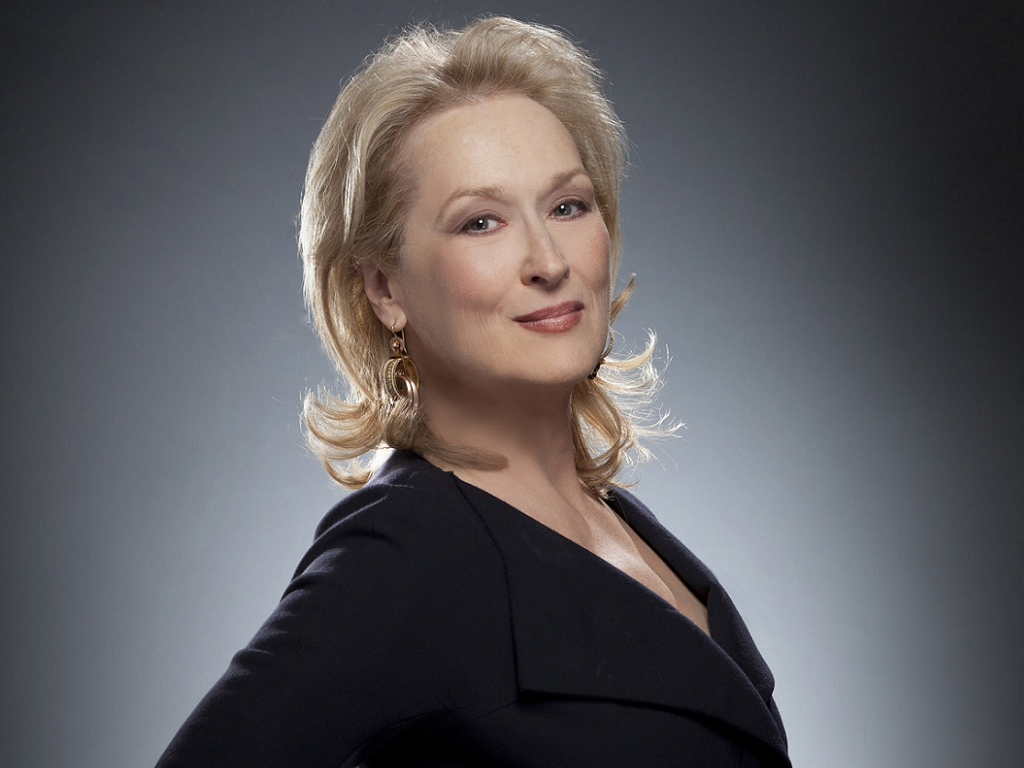 The Writers Lab will be an important program for female screenwriters, it was recently announced in the Tribeca Film Festival during a panel that included the famous actress Meryl Streep and the New York women in film & television. This wasn’t the only important thing that occurred in the festival for Meryl, she was also honored with the NYWIFI Muse Award, which she was very excited to receive. The experienced actress will help to finance the program for women, with the contribution of an organization, in an effort to lend a hand and mentor to female screenwriters that aren’t young and never had the chance to make it big because of many problems like, money, age or time.

One of a Kind

This program obtained a lot of attention in the media because it’s a one of a kind worldwide thing at the moment. This creative program hopes to help all women that have talent in the film industry, funding was provided mostly by the actress who maintains a great relationship with the Writers Lab, this will be occurring in Wiawaka Lodge on Lake George, located upstate in New York. Wiawaka is the oldest and longest operating retreat for women in the United States of America. The buzzed event is said to be scheduled for September 18 to September 20.

Only eight talented writers will be chosen, to work with eight important mentors, for script development and career advice. Some of the mentors include the following: Jane Skalski, Kirsten Smith, Gina-Prince-Bythewood, Jessica Bendinger and Carolina Kaplan. These are all extremely successful people in the business. Submissions to enter this prestigious program will be accepted between May 1 and June 1 and the winners will be announced in the month of August. To be eligible to make it, some rules are necessary: they have to make a fictional narrative script of any genre, of course they have to be 40 years old and up, be an American citizen or a permanent resident in the United States . 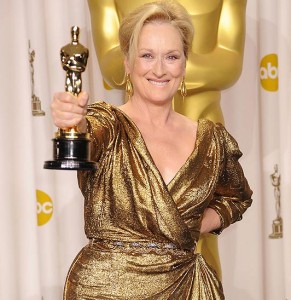 Meryl Streep, the famous actress with a long career filled with success, wishes to help these women as much as she can, because she says that they are getting overlooked and a bit ignored because of many reasons like, their age, financial status or the fact that they are women. She says she sees a lot of positive things coming from this program, and stated that not only the winner will be happy and successful, but also will the other participants because  they will gain a lot of knowledge, ideas and experience from this project.

Streep also hopes this idea spreads, so women from other places of the world can benefit from people that know a lot about the business and can give important advice to survive in this world. She says they have to be emotionally strong because this job brings a lot of complicated challenges, but it is also very fulfilling and states she wished she had heard about a program like this when she was trying to make it. She thinks there is almost no possibilities like this for females over 40, and if there is, it’s very expensive and almost impossible to afford. She is happy and shocked that she can actually help in this program, because she sees herself in these women, and can´t wait to get the news of how the program advances.