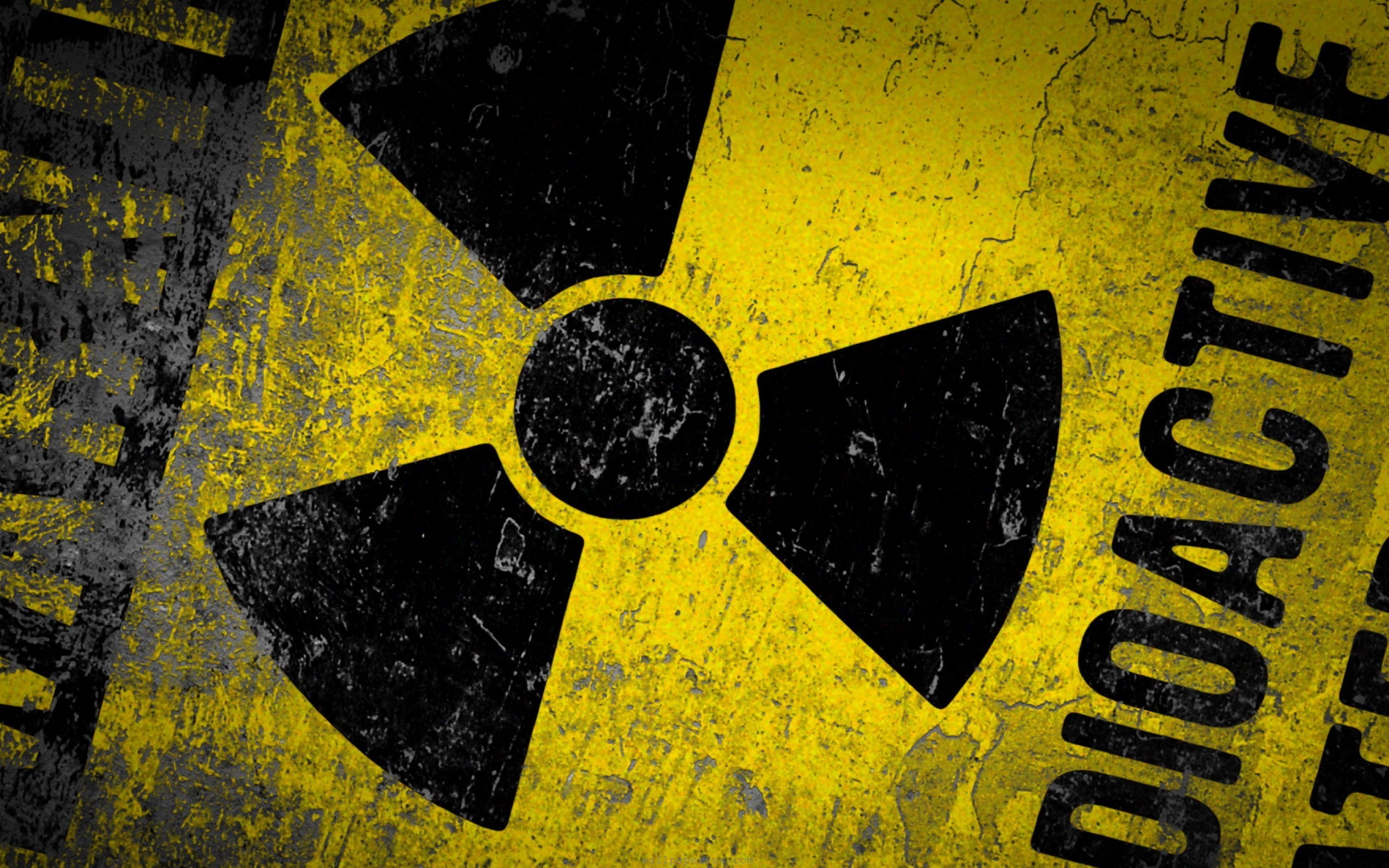 A toolbox-sized container with dangerous radioactive material that was taken last week from a truck in southeastern Mexico was found today sitting under a bridge, authorities said.

The theft of the box happened 13 days ago in Cardenas, Tabasco state, and it was carrying Iridium-192. This is now the fourth time in two years that robbers take radioactive material in Mexico.

“There are no signs that the container was opened,” Christian Romero, deputy director for radiological emergencies at the national nuclear commission, told AFP.

Officials said nothing would go wrong if the box was not opened. They also said the seal was intact so they probably did not open it.

The story of the officials is that, the thieves did not know that they had stolen a radioactive source and were more interested in stealing the truck and other goods. Authorities also believe that the same has happened in the three other cases.

National civil protection coordinator Luis Felipe Puente said the Iridium-192 source was “under guard” after the National Nuclear Safety and Safeguards Commission confirmed that it found under a bridge with its seal.

The radioactive material, Iridium-192, is used for industrial radiography to check welding seams. The theft made authorities go on a big hunt and activate federal forces in five southern and eastern states.

If opened, the material can cause burns, radiation sickness and permanent injury with just a few minutes of contact, it could get even worse for the person if the exposure lasts for hours or days. The thieves were lucky they didn’t open this one. 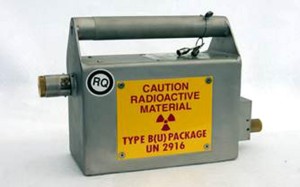 the ones to report the theft to the authorities.

The stolen radioactive material was found near Tabasco’s capital, Villahermosa, Romero said. The state government reported that it was abandoned under a bridge.

The day of the theft, the robbers took the container with some other things that were inside the radiology company truck, which had been parked in the parking lot of a residential area in the state.

The thieves did not take the vehicle and left the scene in another truck.

The companies are not required to have security accompany them to their destinations for material like Iridium-192. Security forces do have to escort more dangerous material though.

Authorities quickly found the suspects, arrested and hospitalized them. The thieves wanted to sell the stolen device as scrap metal. They all recovered and were sent to jail.

That theft prompted the International Atomic Energy Agency to issue an alert for “extremely dangerous” material while the US is keeping a close eye on the situation.

A similar incident took place last year, but like the others, nothing serious happened. With all the recent radioactive material thefts, should all carriers of these things be escorted to their destination?