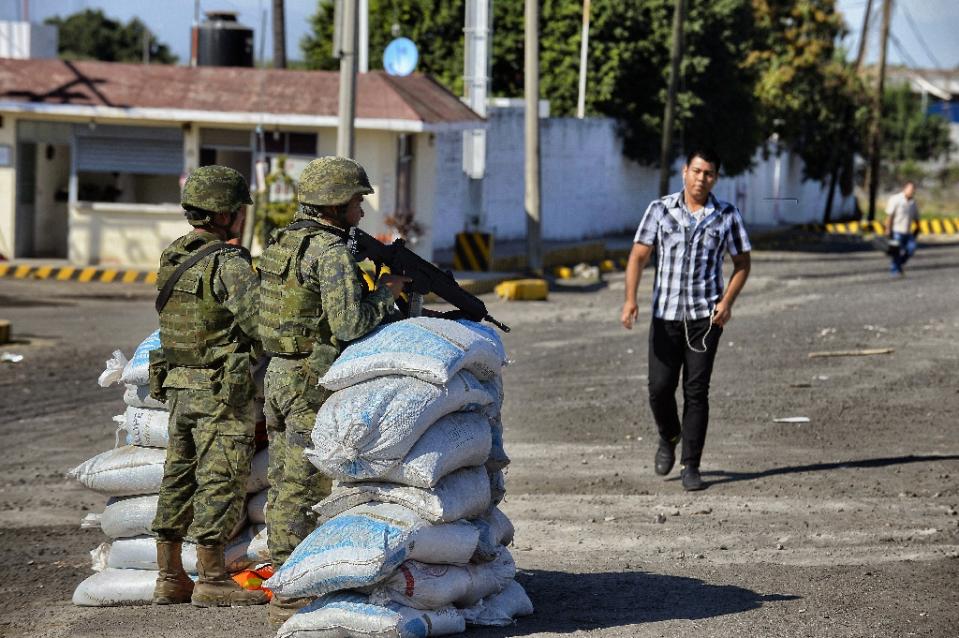 Federal police massacred 16 civilians in western Mexico back in January, a report said, a totally different version of official accounts that said nine people had died in the crossfire of a shootout.

The investigation by journalist Laura Castellanos, which was published yesterday by the weekly magazine Proceso and the news website Aristegui Noticias, is the latest allegation that hits Mexico’s police force.

The shocking report came a day after the National Security Commission announced that it had received a video from an anonymous person that appears to show “an excessive use of force or abuse of authority by federal police officers” in Apatzingan, Michoacan state.

The National Security Commission did not give out more details on the report but did say that the video was given to the attorney general’s office to start an investigation.

A representative for the commission and the attorney general’s office, which is in charge of supervising the federal police, told AFP that they could not give an input on the report because the investigation is still going.

In the first version, authorities said nine people died from “friendly fire” when former members of a rural militia went up against federal police in Apatzingan. Officials arrested 44 people that day.

This is totally different from Castellanos’ report, which is based on 39 anonymous witness accounts, videos, audio recordings and documents, said the victims never had life threatening weapons and just carried sticks when federal police opened fire in two incidents on January 6.

In the first incident, the report said, officers shot at a large group of people who were demonstrating in front of city hall at 2:30 am, with some police shouting things like “kill them like dogs!”

The second incident came just a few hours after the other one, when officers opened fire on a bunch of vehicles carrying people who were chasing a police convoy. The people were hoping to free the ones arrested, the report said.

The violence exploded as the authorities planned to get rid of Michoacan’s “rural force,” a group comprised of 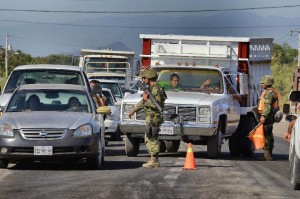 vigilantes who were given power after they rose up against a dangerous cartel in the area.

President Enrique Peña Nieto and his party are already under fire over the kidnapping of 43 students at the hands of a municipal police supported by a cartel. The students were never found, but the authorities and people believe they were killed and their bodies burned. Families and friends of the students have made movements across the nation and have visited many countries to show what is going on in Mexico.

The government is also under fire over an alleged army massacre of gang suspects last year. 28 officials are being investigated and seven low low-ranking soldiers, including a lieutenant, were charged in the case. But there are people saying that high ranked soldiers might have participated in the killings.

What will the government do? Many are tired of the violence and want the president to step down because he’s just not doing enough, while others keep marching for the students and seeking for answers.