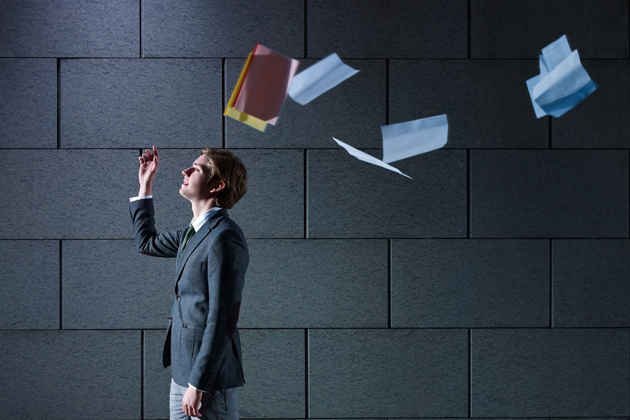 While it might seem like the economy has stalled out, one interesting fact to come out of the reports released this week is that more Americans are quitting their jobs. In January, 2.8 million Americans decided to voluntarily quit their job, which is up 17 percent from 2014. In terms of total employment, 2 percent of the workforce decided to walk away from their jobs, which actually could be a good economic sign. 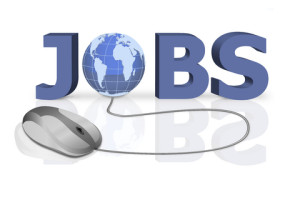 There have been a lot of industries within the past year that have seen an increase in the number of people who have voluntarily quit. Professional and businesses services have seen some of the biggest increases in people quitting, as well as food services and the accommodation industry. When you look at what this means for the economy, it means that people are feeling more confident in their abilities to get another job. A few years ago, people would have been petrified to quit their job, due to there being a lack of options available. In 2014 and 2015, more people are just up and quitting without notice or reason, simply because they are bored or tired, and maybe want something that gives them a little more money for less work. When the American people are more willing to just walk away from their job, it shows that there is this underlying confidence in the economy and the market, and this can help boost consumer confidence levels.

This new trend is called job-hopping, which is similar to the concept of doctor shopping, which is what people who are addicted to drugs often do. While not entirely the same situation, hopping from place to place in hopes of finding something more attractive or better is a similarity between the two things. People who are job-hopping often times are trying to make more money in a shorter period of time, moving from one decent job to a job with a little higher pay, and then bouncing around to earn a couple more dollars on the hour. When it comes to job-hopping however, the people in the more established companies aren’t participating in this behavior quite as much as the people who are in a newer company. People in their 20’s and 30’s, sometimes even 40’s are job-hopping, with the point being to always have something bigger and better to jump onto, and not really caring about what it looks like on your resume.

This new job-hopping trend is also a good thing for employers, because it shows the boss that people are not scared to just up and leave, which means employers need to do more to keep workers. Instead of overworking the employees or not giving pay raises, employers are now having to basically entice workers to say on the job. It also means that employers are going to have to start giving employees more money, because the more people that quit, the higher the wage growth becomes. If you are paying your employees $10 an hour, but you notice half your workforce leaves for a job with more money, then you are going to have to increase your pay to keep future workers. This also helps increase competition between businesses throughout the country, since one company will have to try to outdo the other to keep workers. In terms of the American workforce, everyone will benefit from this wage growth, even the workers that are not job-hopping.

Once you get the employers and companies to realize they have to start paying up, it will trickle down to other parts of the economy. It means that workers will have more money in their bank account, which means Americans will be spending more money on goods and durable goods. Once people inject more money into the economy, the economic growth will get bigger, and then everything will start spinning in a more positive direction. So for those Americans that have been in the same stagnant job for years without a pay raise, job-hopping is becoming an option again, and this behavior might be the type of economic boost America needs.