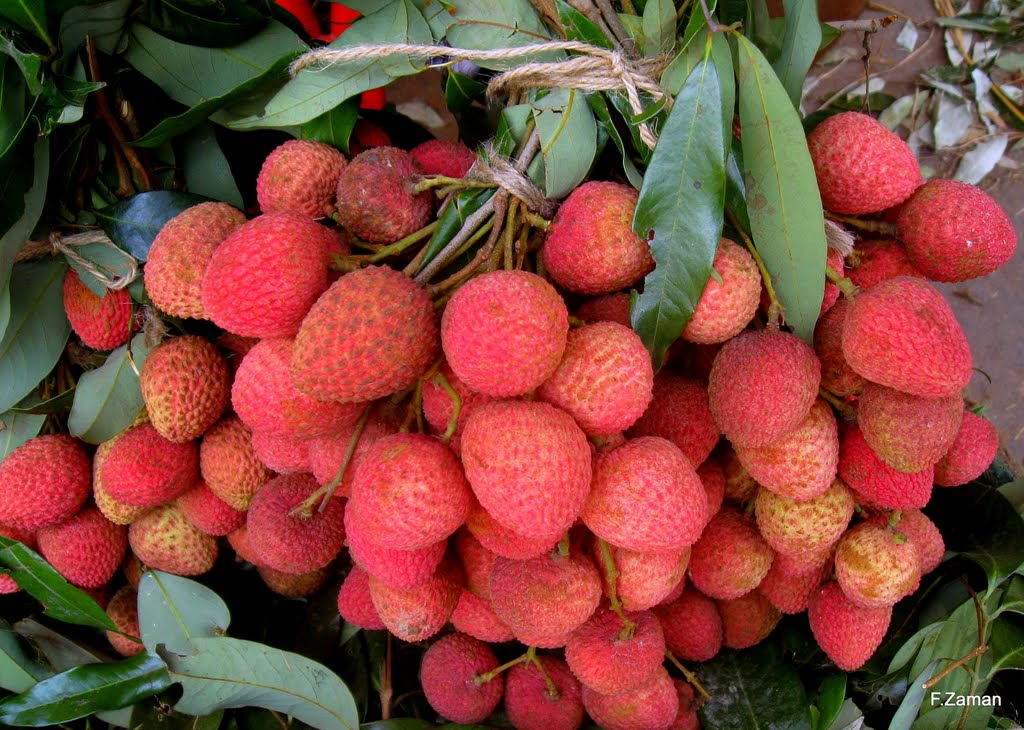 An annual malady has puzzled scientists for over twenty years. Each summer it sweeps into communities of the Muzaffarpur district in the state of Bihar of India. (Just south of Nepal) A few hundred children, most of them under five, are shaken awake with seizures in the middle of the night each year. This neurological illness kills between a third to half of the children, the survivors left with brain damage. The outbreak leaves as suddenly as it arrives, with the root cause of it eluding researchers.

Multiple investigations failed to find a cause for an illness that though does not have the signs of an infection, clearly affects the brain. Viruses, pesticide and heavy metal exposure were all found not to be the cause. But one of the most recent investigations into the matter by Indian health authorities and the Centers for Disease Control and Prevention (CDC) in the U.S, point to lychee fruits. Spanning from 2013 to 2014 they found an underlying explanation for the symptoms by looking at victims’ sugar levels from when they arrived at the hospital. They were severely low and when the brain does not have adequate levels of glucose to function it can result in seizures, coma, permanent brain damage or death.

Undernourishment may cause the ingestion of litchi seeds to be deadly

The outbreaks since 1995 have coincided with the month-long litchi harvesting season in and around the Muzaffarpur district which is famous for its production of the fruit. By trying to raise their blood sugar with intravenous dextrose, they were able to reduce the mortality rate from 44 percent in 2013 to 31 percent in 2014. Investigators believe that a compound found in the seeds called methylenecyclopropylglycine may be the cause as it is known to cause low blood sugar levels in animal studies.

Though some may be surprised that fruit can cause such a severe crash in blood sugar but experts have pointed out that the victims were undernourished children that had a low store of glucose to begin with. Similar outbreaks in litchi-growing regions of Bangladesh and Vietnam were also reported. To confirm this, researchers are testing the urine and blood of patients for the compound whilst also looking for signs of any other toxins allowing them to begin developing an antidote.

For now, public health institutions are focused on reducing the death rate by urging families to seek medical care and ensuring hospitals can quickly identify and treat low blood sugar in ill children.