Netflix is changing its mind about the hypocritical deals it had struck with Internet service providers in Australia.

In these countries, many internet plans for customers are metered, unlike the unlimited plans found in many other places. As a result of this, video streaming has always been a point of stress for users from these countries. To combat this stress, Netflix partnered up with one of Australia’s largest ISPs to offer customers unlimited streaming access without having to worry about their data cap. Optus, a iiNet competitor, quickly announced a similar deal for its customers.

Netflix has always been a staunch supporter of Net neutrality, and many people instantly recognized these deals as contrary to that belief. Reed Hastings, Netflix CEO, has stated his philosophy that “Net neutrality must be defended,” and that ISPs must not “restrict, influence, or otherwise meddle with the choices consumers make.” Netflix’s agreements with the ISPs can be seen as directly opposing these beliefs, as it gives Netflix an advantage over other, smaller movie and TV streaming services.

Shortly after the announcement, Netflix received backlash, and the move was defended by a Netflix spokesperson who said that arrangements such as those with iiNet and Optus were “common in Australia,” and that they believed that “new members [would not be] at a disadvantage to those of rival services.”

It didn’t take Netflix long to realize that they had screwed up. The company has now conceded that, considering its “strong Net neutrality across the globe,” its deals with Australian ISPs was a mistake. In an investor statement released Wednesday, Netflix admitted that it “should have avoided” signing exclusive deals, and reassured the public that it will continue to be a “vocal” advocate of Net neutrality.

“We support strong Net neutrality across the globe, allowing all consumers to enjoy the Internet access they pay for, without ISPs blocking, throttling, or influencing content in the last mile or at interconnection points,” the company’s 2015 first quarter earnings said.

“Data caps inhibit Internet innovation and are bad for consumers. In Australia, we recently sought to protect our new members from data caps by participating in ISP programs that, while common in Australia, effectively condone discrimination among video services (some capped, some not). We should have avoided that and will avoid it going forward.” 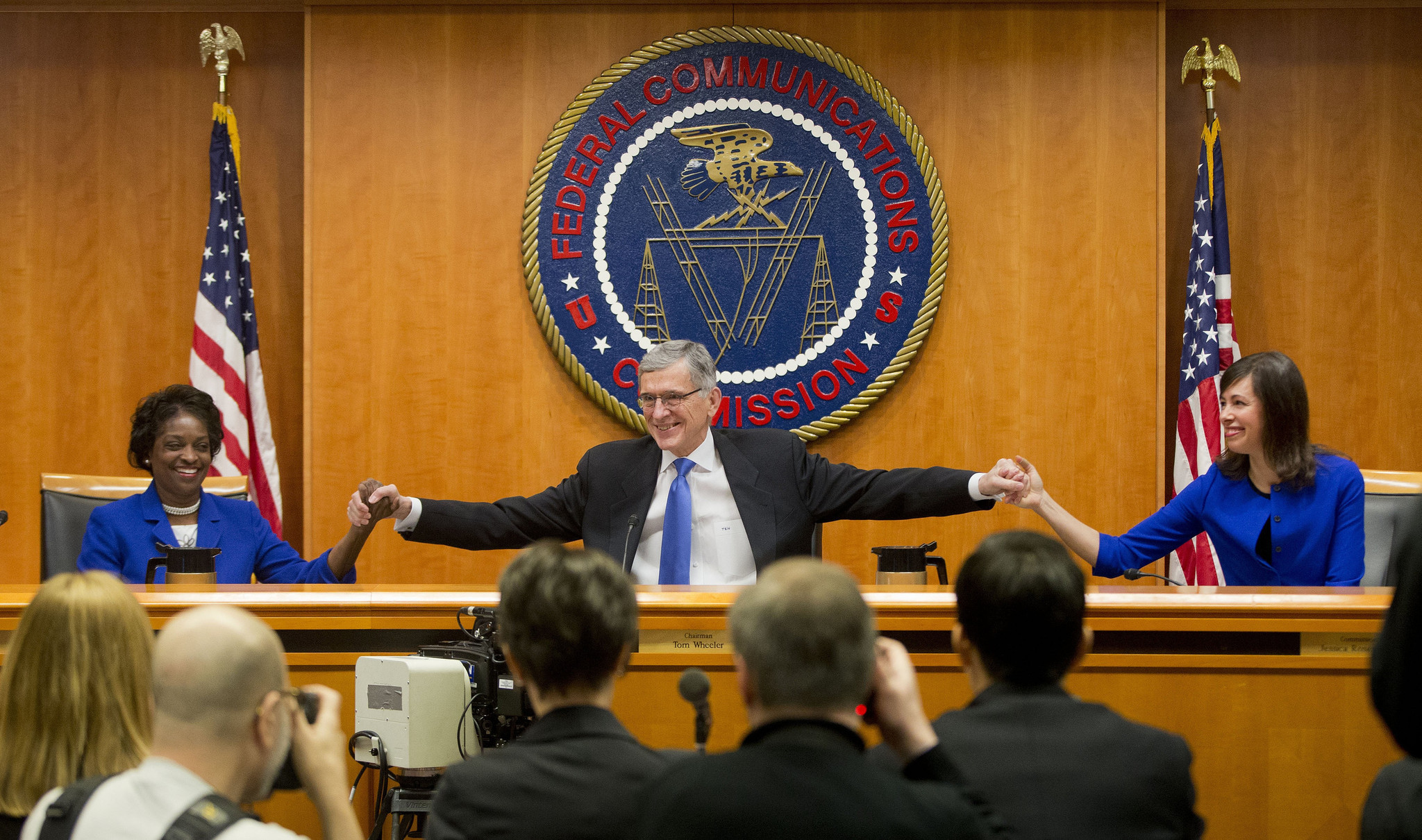 Netflix CFO David Wells spoke at an investor conference in San Francisco, and implied that he wasn’t happy with the FCC’s decision. “Were we pleased that it pushed to Title II? Probably not,” said Wells to the audience.

After a harsh consumer reaction, Netflix decided to reiterate its stance supporting Net Neutrality. The company commented that it has been a “vocal” advocate for the FCC’s moves, and was “pleased with” the decision, seemingly contradicting what Wells said.

“Netflix supports the FCC’s action…in ensuring consumers get the Internet they paid for without interference by ISPs,” said Netflix spokeswoman Anne Marie Sequeo. “There has been zero change in our very well-documented position in support of strong Net neutrality rules.”

In March, the FCC voted to reclassify Internet service as a Title II service. The decision prohibits ISPs from blocking or slowing down traffic on their network, or offering paid services to content providers to ensure priority access.

Optus said to CNET that while it believes unlimited data is “the best option” for customers who consume a lot of streaming content, it chose to exclude Netflix from the bandwidth limit so its customers could “watch as much Netflix as they want.” iiNet also confirmed that it will continue to offer unmetered Netflix access.