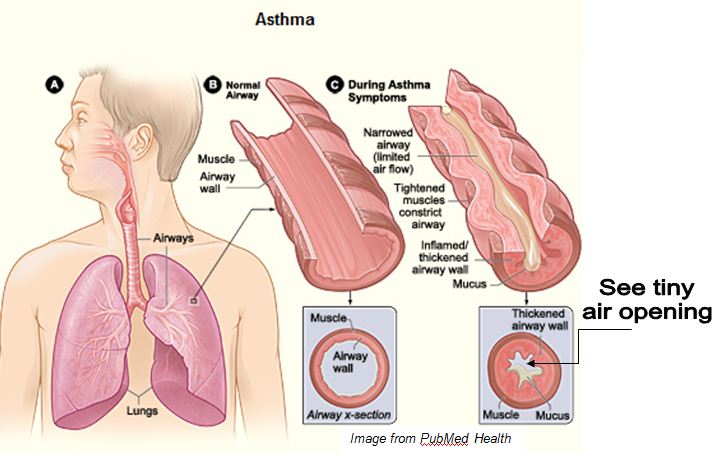 Researchers in England and Wales have finally uncovered a new asthma drug, but also could have just also found what really causes asthma in the first place. In a new study, researchers have been looking into a breathing disorder using both human and mouse models of airways. The researchers were using various airway tissues from people with asthma and people without asthma. The researchers were essentially trying to find out what the causation and correlation is between the airway and asthma, and what types of parts of the airway were responsible for creating the asthmatic reactions. 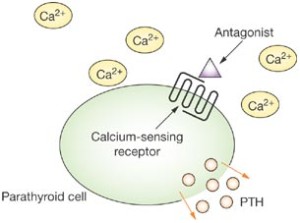 In terms of what this means for the future of asthma, it means that there could be a new treatment option available within a few years. This class of drugs will need to be tested further to determine whether or not they would work in people with asthma, especially in human trials with people who have extreme cases of asthma. Clinical trials will need to be performed, so Dr. Samantha Walker, who is the policy and research director at Asthma UK, is asking for more funding to get to the clinical trials. Lead researcher, Daniela Riccardi, is a professor at Cardiff University School of Biosciences, is really excited about the prospect of using this class of drugs to treat asthma.

This research also shows that for the first time, there is a direct link between airway inflammation and airway twitching in allergic asthma. Airway inflammation can be caused by a number of environmental factors, such as cigarette smoke, car fumes, allergens, and other pollutants in the air. It would make sense that when your airway is inflamed, it would lead to airway twitching, which can exacerbate the symptoms of allergic asthma. This study was just published in the Science Translational Medicine journal, and there is hope that investors will want to fund the next part of the study. If the researchers can get the funding, then it’s likely we will be able to get this type of drug on the market for asthma.

Right now, it’s not known if there are any negative side effects of using this class of drugs to treat asthma, since this class of drugs is for osteoporosis. It is not known when the additional research would take place, since funding still needs to be put together first, but clinical trials will likely begin within a year as long as funding is available. People who have allergic asthma would significantly benefit from this type of medication, since it could help lessen the chances of the airway becoming inflamed, and this could lessen the amount of asthma attacks that happen to them. The researchers could also help identify more factors that could create the airway inflammation, especially once they get into clinical trials, and begin dealing with people who have differences in severity of asthma. The researchers have also not said whether or not this class of drugs would be good for children, who are often the most symptomatic when it comes to asthma. As of right now, it’s not known if any more companies have come forward to volunteer to fund further research.