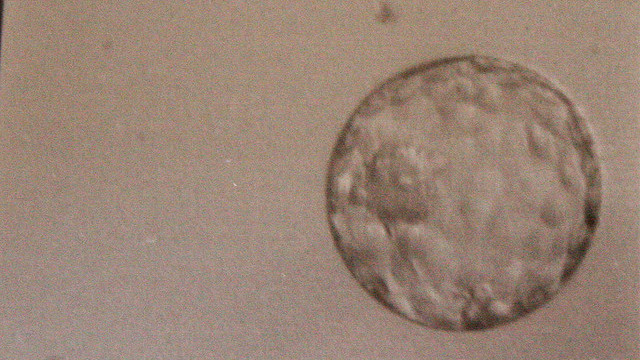 Researchers from Taiwan are developing a new technique that will grow and screen embryos in a more effective manner, which is being done before implantation during the in vitro fertilization process. The researchers are from The National Tsing Hua University and the National Health Research Institutes, and this new IVF technique has been published in the journal Biomicrofluidics. 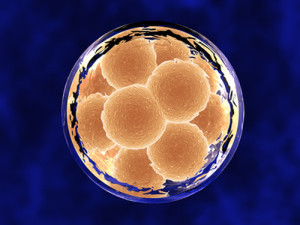 The technique is just in the beginning stages right now, which means a lot more research and studies will need to be done to ensure this new process works correctly, but it’s giving hope that it will help lower costs for those who need IVF treatments. The hope is also that this new technique will also help lead to a better success rate in terms of making in vitro fertilization an easier and more effective option for people with fertility problems.

Chichen Chen, the lead researcher of the study said that this new technique can help lower the number of in vitro fertilization cycles, as well as reduce the number of embryos that need transferred. Both of these things together can help lower the stress associated with this fertility procedure, which also can help increase the success rate of IVF for those patients who need this procedure in order to get pregnant. The researchers are trying help improve the culture of the embryo while at the same time try to understand the needs and overall process of implantation of embryos.

When you go for in vitro fertilization now, the embryos are all together in a drop of fluid, which is called microdrops. These microdrops are transferred into the uterus, which is a difficult process since there is no way to know whether or not each of the embryos are viable, since they are all together in the drop of fluid. This means that it’s more difficult to get pregnant since the implantation of the embryos is not certain at all, and thus the IVF success rate drops.

The researchers found out that screening the embryos allowed them to know which ones were more likely to develop into blastocysts, and this was done by checking how long it took the embryos to move into the 4- and 8- cell stages. This process accurately predicted which embryos would turn into the blastocysts, which helps reduce the amount of embryos needed for the IVF process, and that reduces the costs of IVF treatments overall. The researchers used high-resolution time-lapse imagine to help them track the various embryos throughout the development process, and they were able to understand the microenvironment of the embryos in a way never before seen.

Even though this study was done using mice, it’s likely the same type of process will be able to be transferred to humans, at least that is what the researchers are hoping for. Embryos of mice and people are very similar, so it would only make sense that the process of the procedure would be almost the same. It will be a long time before this type of process would be used on humans however, since more research needs to be done, then clinical human trials will also have to be performed. If those two things work out, then the procedure will be given approval to be used for human IVF treatments.