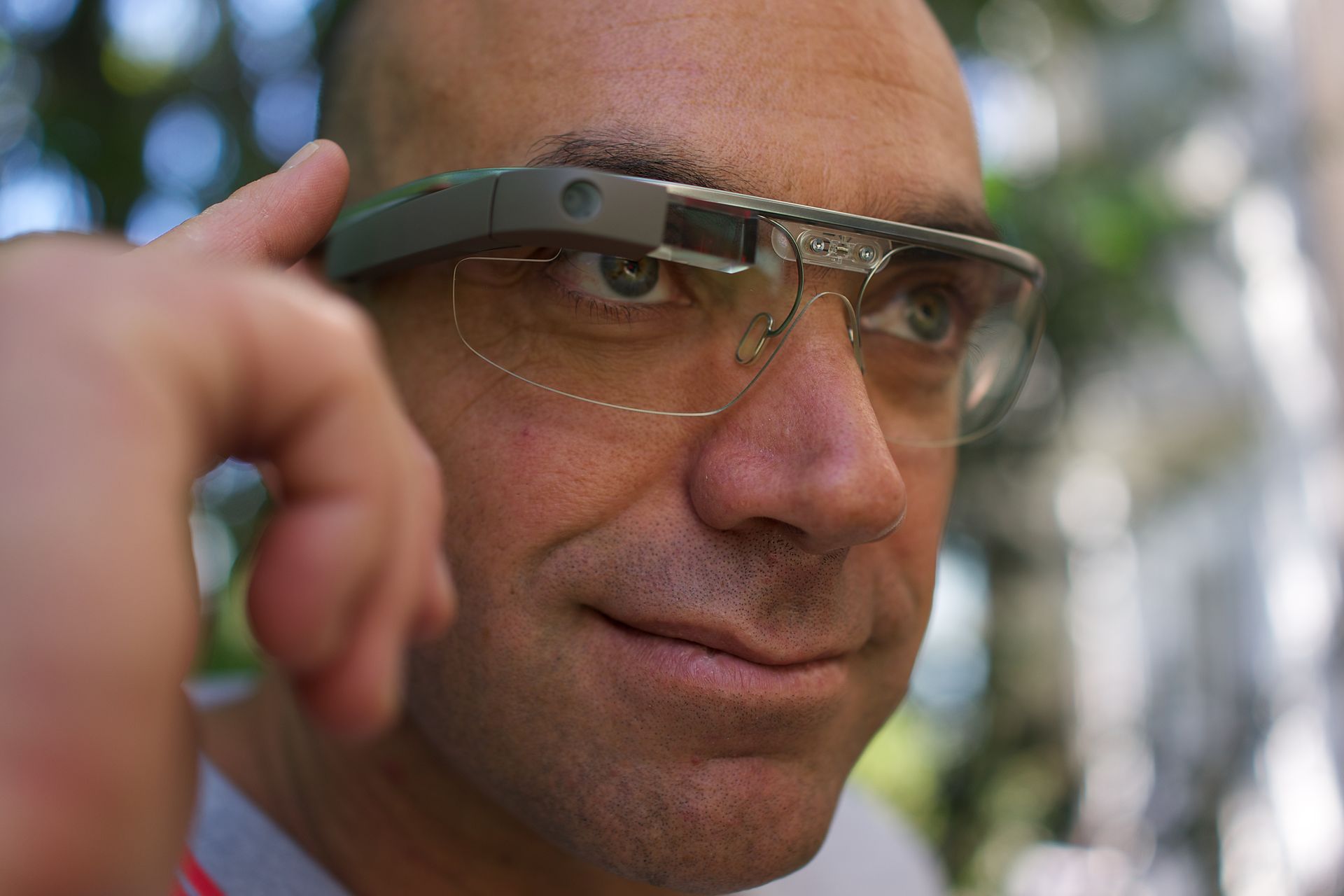 Don’t say Google Glass is over just yet: the chief executive of an Italian eyewear company called Luxottica, Massimo Vian, said that his company is collaborating with Google on the new product, according to the Wall Street Journal.

While Vian said that the next edition of the Web-connected eyewear is coming soon, he didn’t present a timeline of any sort.

While some have believed that Google has given up the product, the latest news shows otherwise. In January, Google said that it was discontinuing its current product and placing the task of further developing it under Tony Fadell, co-founder of Nest, the smart-home company that Google acquired in 2014. Fadell is also a former Apple executive and was the developer of the original iPod’s hardware.

The headset has had a rocky development since it was released in 2012, with people criticzing it for its built-in all-seeing camera which introduced privacy concerns. Early adopters of the product were nicknamed “glassholes”, because people believed they were too connected and distracted from social interactions.

In a statement, Google said “The team is heads down building the future of the product and we’re not commenting on rumor or speculation.”

In March, Google Executive and former CEO Eric Schmidt confirmed that the product was well and alive, saying that it is a “it is a big and very fundamental platform for Google.”