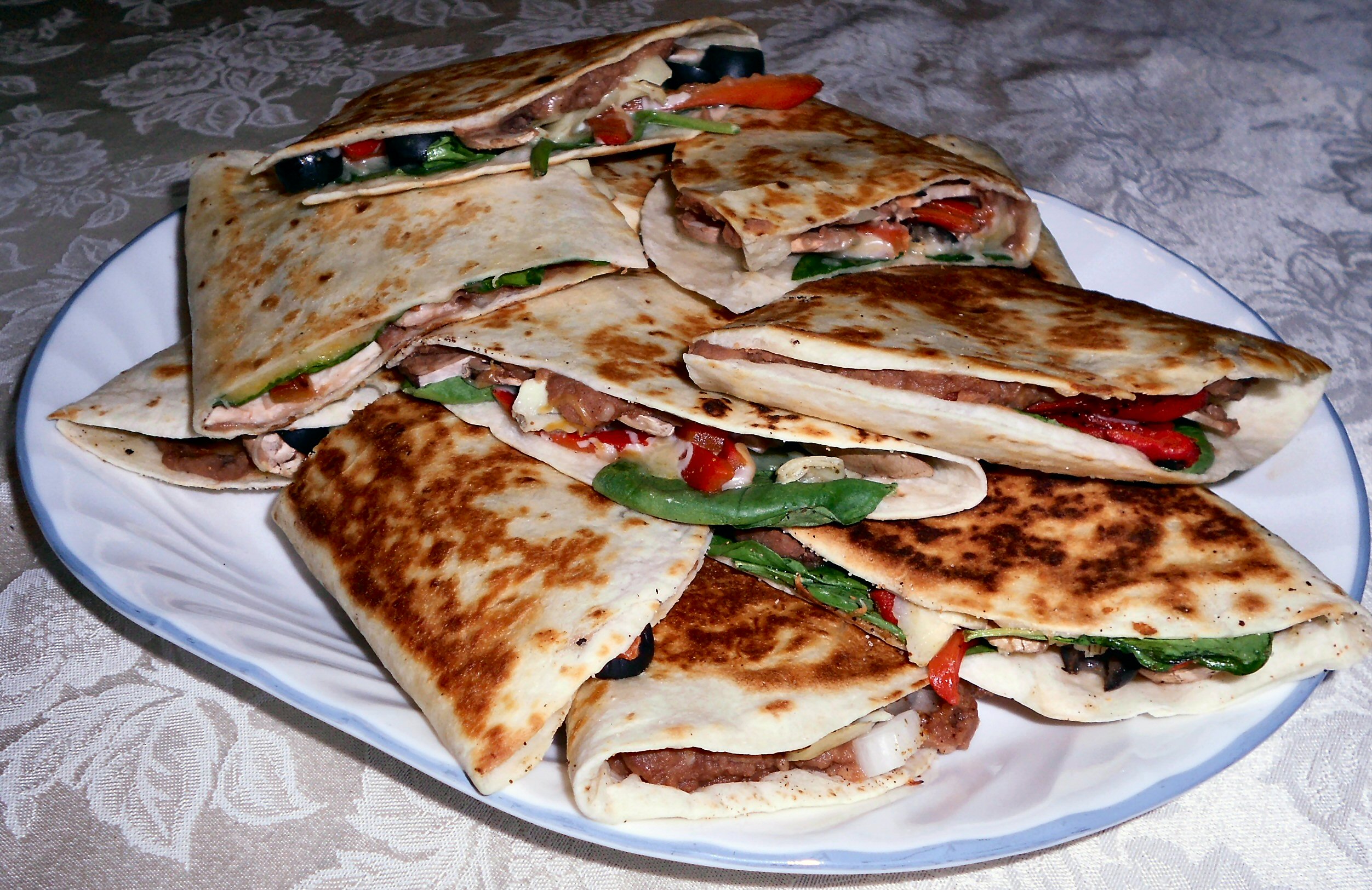 Chipotle Mexican Grill is the first major restaurant chain to announce it will no longer be serving food with genetically modified ingredients. Founder and co-chief executive Steve Ells stated that this is a move toward their vision of changing the way people eat and think about fast food. He also stated that it is their belief that fast food doesn’t have to be prepared with highly processed, cheap ingredients full of chemical additives.

Chipotle previously made the news by being the first restaurant to indicate on its menus which items contained GMOs, after which a small but growing number of restaurants followed suit.

Grocers are also responding to demands by customers that they label foods containing GMOs by providing more products that are free of genetically modified ingredients. Whole Foods has promised to have its shelves free of GMO containing products by 2018.

Some of the large food companies are beginning to remove genetically modified ingredients, or to label products containing GMOs.

It’s hard to say whether other restaurants will follow suit. Some food producers have expressed concerns that if a recipe only calls for a small amount of GMOs and there is no alternative available, they would be unable to produce that product.

GMOs are found in over 80 percent of grocery store products, so removing them from the supply chain will be difficult. They are in many of the basic ingredients such as flour, cornstarch, baking powder as well as oils and corn meal.

Chipotle has run into supply issues in the past when one of its pork supplier did not meet its standards for how they raised their pigs. That shortage is still cutting into the company’s bottom line, and last week Chipotle made an announcement that it would no longer serve carnitas in all of its 1800 locations.

Mr. Ells says he sees no future problems with the supply of non-GMO ingredients, since they have been working with farmers to have them grow enough crops to meet their demands. The fact that Chipotle’s entire menu uses only 68 ingredients and their heavy use of whole, unprocessed foods makes this an easier road for them to follow.

Genetically modified crops account for more than 90 percent of soy and corn in the United States. Rapeseed, another GMO crop, is used to make canola oil. This means Chipotle will either have to use organic oil to fry its tortillas and chips or find a non-GMO source for their oils. Finding their chef’s preferred sunflower oil was a challenge, because their farmer partner could not grow enough sunflowers to produce the necessary amount of oil. The problem was solved by using sunflower oil for its tortillas and chips and a non-GMO rice bran oil for other cooking.

The corn was the easiest for them to eliminate, since they have a supplier who was willing to increase its production of non-GMO corn flour to meet Chipotle’s demands. Flour tortillas were a larger problem due to their preferred shortening containing soy. Because of their vegan and vegetarian clientele, they cannot use lard for frying or palm oil because of its impact on the environment. They now use a non-GMO canola oil, but state that because of its cost, they may need to raises prices slightly this year.

Still, Mr. Ells said the impact of going GMO free was minimal, because their menu is “mostly about the beef.”

Kasima Stewart
Kasima is a freelance writer and knowledge junkie. She describes the internet as "So much information, so little time." Her interests include science, news, gardening, ecology, and health. She spends her free time gardening, reading, studying alternative medicine, and cooking.
RELATED ARTICLES
US