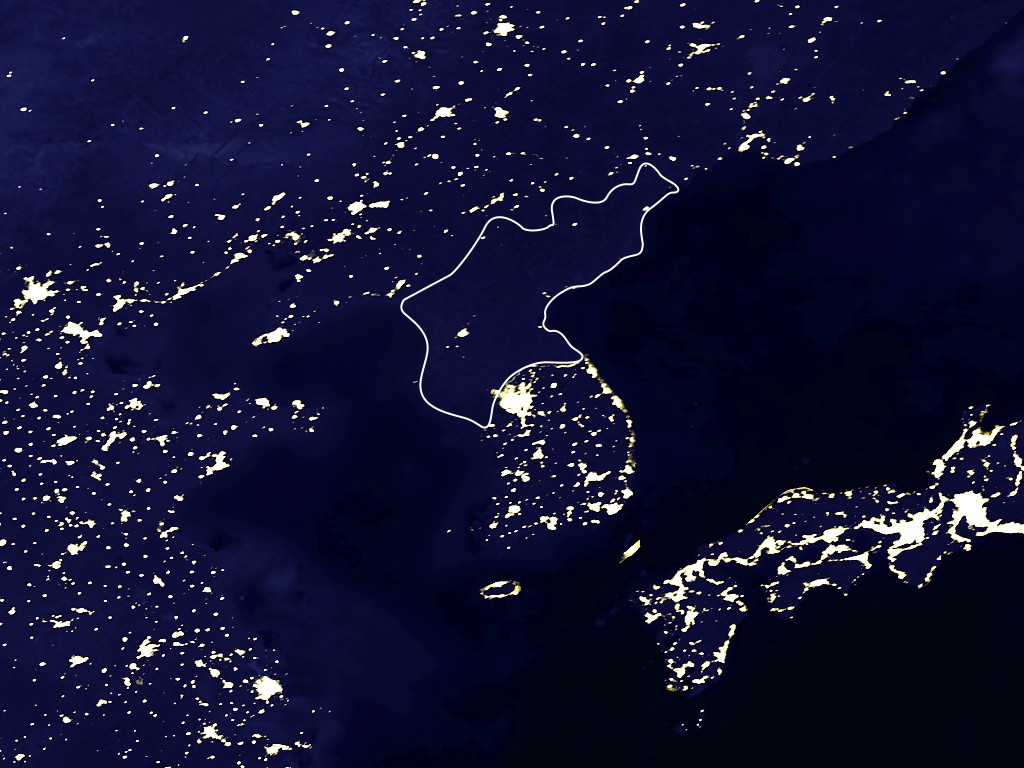 In a nation known for its lack of things, especially food and electricity, many North Koreans are literally taking power into their hands by installing cheap solar panels. All this to charge mobile phones and have light at home.

The panels are now being seen all over apartment blocks in Pyongyang and other cities. They’re usually on windows and balconies. This was confirmed by recent visitors, who got permission to go there and photographs shown by Reuters.

“There must be at least a threefold increase in solar panels compared to last year,” Simon Cockerell, who visits North Korea regularly as general manager of Beijing-based Koryo Tours, told Reuters from Pyongyang. “Some are domestically made, so that may have driven prices down.”

North Korea has been suffering from electricity shortage for quite some time now, which usually has large areas of the nation in complete darkness. At night, you can see the difference between the two Koreas. One lights up like a Christmas tree and the other struggles to keep one light of the tree up.

The increasing sales of cheap and easily installed solar panels show rising demand for electricity in North Korea as incomes rise and people have money left to buy mobile phones and other electronic devices that need charging. North Korea, one of the poorest countries in the world has around 2.5 million mobile phone users. Not a bad number for a country who is completely disconnected from the rest of the world.

Once a hard item to obtain, solar panels and voltage stabilizers can now be seen all over the place in markets and the hardware section of Pyongyang department stores. They go for around $44.

Getting accurate data from the isolated nation is difficult, but estimates say 10-15 percent of apartments in the area appear to have small solar panels placed on balconies or windows. This all taken from photographs by Reuters.

The exact number is not known, but those who get to visit the country have noted a significant increase in solar panels.

The solar panels have gotten really popular because they’re not illegal in North Korea, where in recent years the government has given its population more economic freedoms. 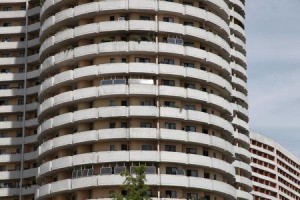 The bad part about all of this is that some people are taking bribes for permissions to install them, according to a defector.

Electricity supply is usually reserved for factories or areas of political importance, but if you have money or connections, you can get all of that easily.

The electricity problem is so bad in North Korea that they generate about 33 terawatt-hours a year. That’s seven percent of what the South generates, according to analysts and experts, who have visited North Korean power plants in the past.

The solar panels are very useful, especially in the winter when the dry winter comes and the Siberian winds bring freezing temperatures. The state sells most of its mined coal and relies heavily on power generated by water, which means their supply is short during the winter.

“We can heat our homes with a heater powered by a solar panel,” said Kim Yeong-mi, a North Korean defector who came to the South in 2012.

Pyongyang is home to a solar panel factory, and state propaganda has said the technology is in “effective use” in solar-powered lamp posts in other cities. North Korea is trying to use renewable energy to “make up the shortage of electricity,” state media said on Tuesday.

“Develop and make effective use of wind, tidal, geothermal and solar energy!,” was one of a barrage of slogans released by the ruling party in February.

The set up of these popular panels include a battery and an inverter for powering appliances or charging electronic devices like mobile phones. Cars are still a luxury in the North, but their batteries are used to store power in case of blackouts.

Shops Across The Border

In the border of China and North Korea, you can see signs of shops advertising solar panels and battery kits. This attracts traders from the isolated nation. At one of the many shops, the largest set up can power up many appliances.

“North Koreans didn’t really buy solar panels from us until two years ago,” said Yang Yanmeng, a trader in China’s Shandong province who has been selling solar panels for three years now. “Now, up to 80-90 percent of our company’s products are sold to North Koreans,” he told Reuters by phone.