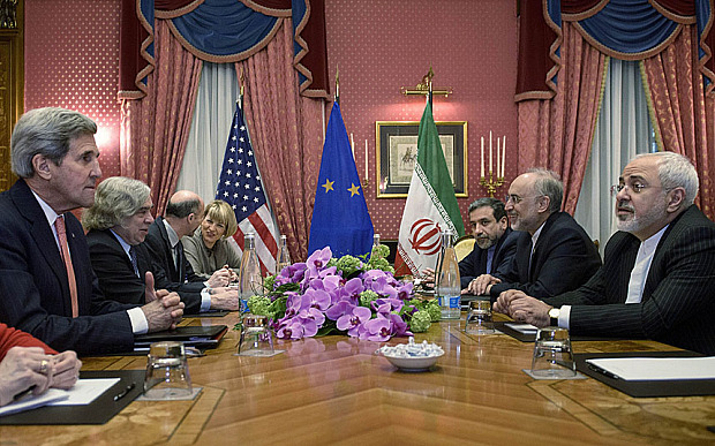 We all know about the deal between Iran and the United States, but many are asking the same question. Could Iran cheat? Maybe.

Of course, the detailed fact sheet released by the United States after Thursday’s successful negotiations in Switzerland gives president Barack Obama significant information for the fight he’ll face trying to convince U.S. lawmakers and Middle East allies for an agreement.

“Many key details will need to be finalized,” Obama said in his weekly radio and Internet address, adding that “nothing is agreed to until everything is agreed. And if there is backsliding, there will be no deal.”

There are still some holes about this whole thing for Washington and its negotiating partners. The interested will try to reach an agreement by June 30.

Things are still not clear on Iran’s research and development of advanced technology that could wind up making nuclear weapons.

Inspectors still might not be able to enter places where nuclear work was done. Americans and Iranians are already talking about how the sanctions would help out the Middle East nation. 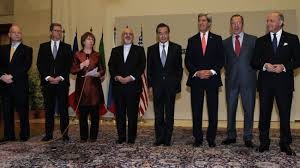 Obama’s assertion that penalties could always be put back on the nation is described in the fact sheet as a “dispute resolution process” in the agreement.

One of the U.S. officials has highlighted that the most important thing to do is slow down the “breakout time”, which means the amount of time it would take Iran to produce a nuclear weapon.

The agreement sets a combination of restrictions that would leave Iran needing to work for at least a year to come up with a new one, rather than the current two or three months it takes them.

Obama and John Kerry have said that the “breakout period” proves that they have made a “good deal. They say one year is enough time for the United States to find out if they’re doing something wrong and it gives them time to take action.

This is said to hold for just a decade though.

The next five years will be critical, because no one knows how Iran’s nuclear program would be kept from the bomb. Some countries like Saudi Arabia and Israel say this is a bad deal because it expires in 15 years and from that point on Iran could be very dangerous once again.

This will be talked about soon in the Congress, which has watched these negotiations for 18 months and is ready to discuss on the issue. Right now, Republicans are completely against and Democrats are divided. Together, they will look at two ways to get in on this deal.

The first would give lawmakers and up or down vote on the deal. The second is more severe. This would bring new penalties against Iran’s economy, something that is already being taken off as part of the deal. These penalties would pretty much end the talks and ruin everything achieved.

The deal proposed this week would make Iran cut its number of centrifuges in half. The centrifuges spin uranium. This would prevent them from making bombs, or at least down them down enough for the U.S to know if they’re violating the agreement.