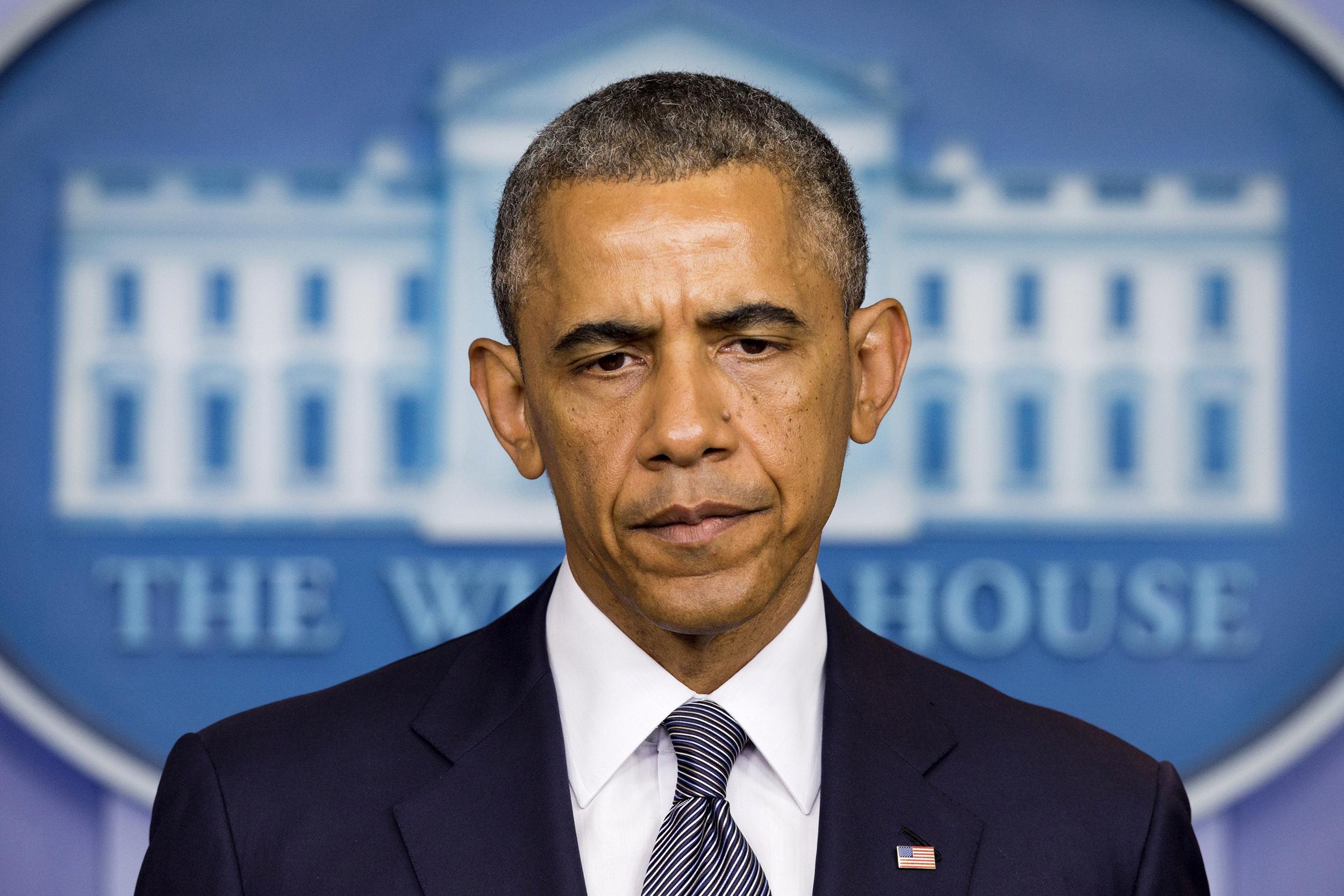 Forced to concede on Thursday, the White House admitted to the deaths of two innocent hostages – an American and an Italian – who were killed in a drone strike that targeted an Al-Qaeda compound despite officials not having any confirmation of precisely who was in the vicinity.

Dr. Warren Weinstein, a US government aid worker, and Giovanni Lo Porto, an Italian aid worker, were being held captive near the Afghanistan and Pakistan border region. Their deaths have placed immense pressure on US President Barack Obama’s covert program of targeted drone killings.

The incident marked the first time a US drone strike accidentally killed innocent hostages, forcing the Obama administration to disclose an unprecedented amount of information regarding what is supposed to be a classified operation.

Arbitrary target based on “near-certain” intelligence

One of the most shocking admissions was the fact that the strike was approved by a senior counter-terrorism official without any specific details about who was in the targeted area, which was only confirmed to be frequented by members of Al-Qaeda.

Obama has since expressed his “profound regret” over the deaths and called for an immediate review of the operation. His press secretary, Josh Earnest, announced that the families of the hostages will be compensated and gave substantial information about the intelligence that led to the operation.

Earnest said the compound was targeted based on “near-certain” information that determined at least one Al-Qaeda leader frequenting the area, devoid of any civilians. He also added that the review may raise “legitimate questions” that would compel the administration to change its protocols for such operations.

Earnest also conceded that the operation did not aim to target any individual targets and only discovered later that the compound held Weinstein, Lo Porto, and Ahmed Farouq, who the White House identifies as a leader of the group. 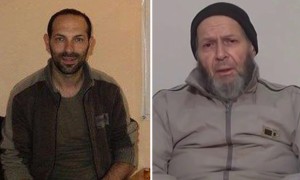 Despite this, Farouq was not the primary target of the operation; rather, it targeted anyone in the vicinity of what US officials believed was a compound used for Al-Qaeda’s operations.

A similar incident took place in January which killed Adam Gadahn, an American who the US says had become a key member of the group. Like the recent strike, the operation also targeted the terrorist compound without any prior knowledge of who was in the vicinity.

In spite of the tragedy, Obama praised what he considers to be an exceptionally transparent response by his administration. While he omitted details about the two American Al-Qaeda members, he focused on explaining how his counter-terrorism strike could have killed the hostages. He also avoided using the word “drone”.

“As president and as commander-in-chief, I take full responsibility of all of our counter-terrorism operations, including the one that inadvertently took the lives of Warren and Giovanni”, Obama said during a press conference. “I profoundly regret what happened. On behalf of the United States government, I offer our deepest apologies to their families”.

Yet in a boldly defiant tone, the president insists that his administration based its decisions on the best intelligence available at the time and stressed that his move to declassify the operation and initiate a review highlighted a sign of American exceptionalism.

Obama also mentioned that his decision to make the existence of the operation known to the public stemmed from the fact that the families of the slain hostages “deserve to know the truth” and “the United States is a democracy, committed to openness, in good times and in bad”.

While Obama exalted the transparency of the response, the vast majority of drone strikes, which one senator estimates to have killed 4,700 people, are shrouded in secrecy. The program has long been criticized not only for inflicting collateral damage and killing a vast number of civilian casualties, but also the fact that operations are conducted almost entirely in secret.

Weinstein was kidnaped by Al-Qaeda in 2011 while Lo Porto had been a hostage of the terrorist group since 2012.