Over 1,000 Doctors Call for Dr. Oz to Resign University Position 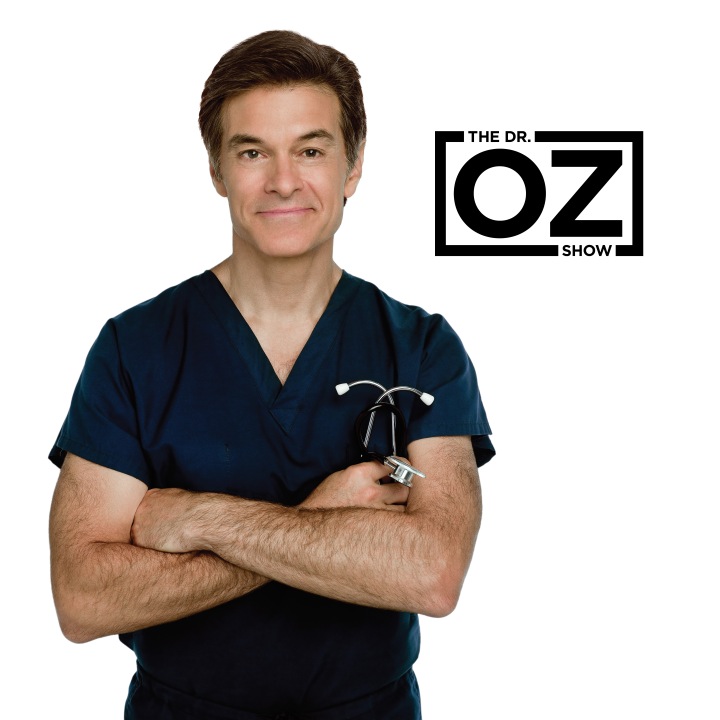 Over 1,000 doctors in the United States are calling for Dr. Mehmet Oz to resign his position as a faculty member of Columbia University in New York. There was a poll conducted by SERMO, which is a social networking site for doctors, and it has over 300,000 members according to the company website. This social networking website has some pretty shocking numbers when it comes to Dr. Oz, and it doesn’t sound good for the future of his business. 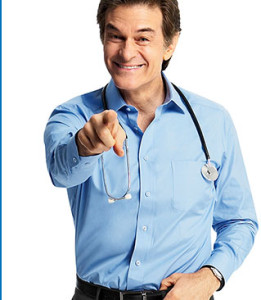 The furor over Dr. Oz is due to earlier in the week when 10 doctors sent off a letter blasting Dr. Oz over his position of natural supplements, claiming that what Dr. Oz promotes is not supported by any medical evidence. Dr. Oz is also wanted GMO foods labeled as such, so the doctors fired off that letter also saying Dr. Oz has a disdain for science. Those 10 doctors wanted Dr. Oz to resign from his position as a cardiothoracic surgeon over at Columbia. Dr. Oz then went on his show Thursday to rebut the claims by the 10 doctors, alleging that those doctors have financial reasons to encourage the use of genetically modified organisms, since they have ties to the GMO industry. He went on to say that attacking him was attacking freedom of speech, and also saying he has no financial gain off of anything he promotes.

Things are getting ugly between the two sides as now over 1,000 doctors want him removed from his position at Columbia, and Dr. Oz on his Thursday show vowing he will not be silenced by critics. The doctors firing back at Dr. Oz don’t believe that the GMO foods should be labeled as that, since it would cause people to worry and it’s nothing people need to be concerned about. Dr. Oz believes that just labeling the foods with a GMO label is good, repeating he does not want GMO foods gone from shelves, but wants the public to know the types of products they are buying. If people see the label and want to purchase a GMO product, then that is alright with Dr. Oz, he just wanted the products labeled for consumer awareness.

This is not the first time Dr. Oz has angered people, since last June he had to go before the Senate over claims he had made about a miracle weight-loss product. One of the products that got him into hot water was green coffee extract, since there is no scientific evidence to support his claims about the benefits. A lot of the females in the Senate also took him to task over these weight-loss claims, and believed he was doing harm to the country by promoting products that may very well be dangerous in the long-term.

Dr. Oz has not responded since the SERMO poll was conducted, which is still ongoing and growing in numbers. While Dr. Oz maintained he cannot and will not be silenced, it’s going to be difficult to continue doing his show, especially if sponsors of the network begin protesting Dr. Oz. It’s also unclear if Columbia University plans on doing anything about Dr. Oz, whether or not they will let him be a faculty member, and the university has remained fairly quiet throughout other previous controversies surrounding Dr. Oz. There will likely have to either be an apology coming from Dr. Oz or some other type of way to get the doctors to calm down over his stance on GMO’s, although he has said before he has no issue with the products, so at this point there is not much more he can say about the issue.