Pain Reduced When Fingers Are Crossed 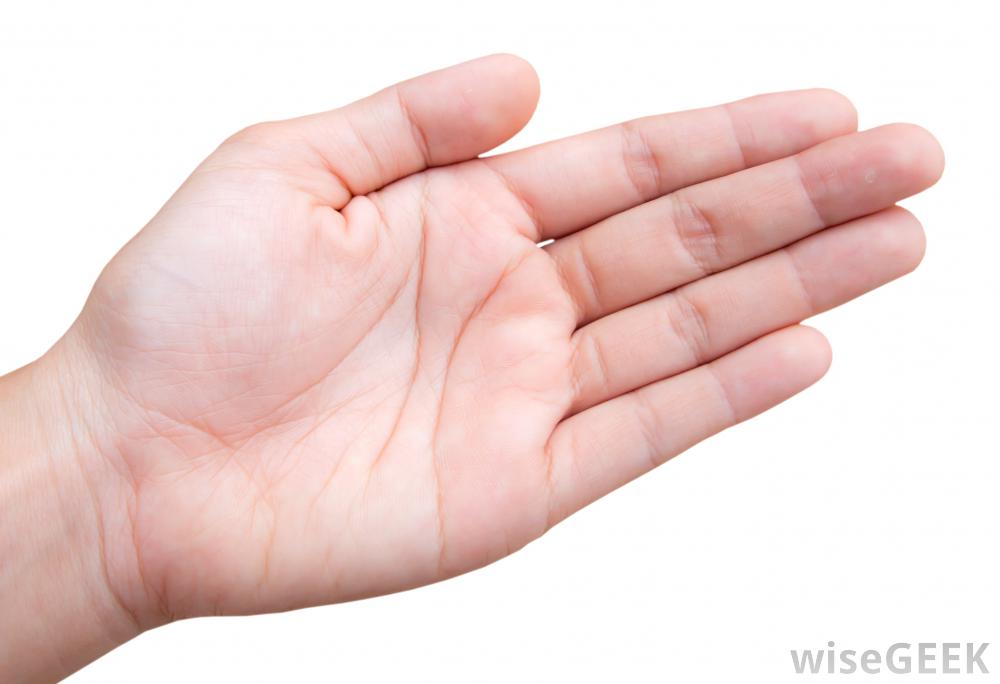 In a new study that was published in Current Biology, researchers from UCL of Cognitive Neuroscience found out that pain is impacted by where the sources of pain are in relation to one another. This means that if you cross your fingers for example, the pain changes on each individual finger, and can dull the intensity of the pain felt on one finger. 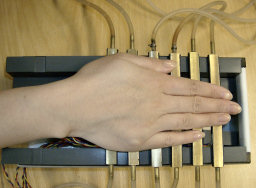 In the study, researchers used something that is called the thermal grill illusion, which is when you have a pattern of both warm and cold temperatures on a grill, and place your index, middle, and ring fingers down onto it. What happens is that there is often a very intense and sharp pain felt on the middle finger, which comes from the middle finger feeling a lot of heat. The interesting part about this is that the middle finger is not touching the heat, but instead is actually the finger touching the cold surface. This is one way that researchers are able to understand the paradoxical pain, because your finger that is on the cold surface is feeling the heat and burning sensations of the finger next to it that is actually on a heated surface. The is all due to how the brain processes pain, but there is no actual damage done to the tissue.

You might be wondering how in the world a finger can feel the heat and burning sensations when the finger is touching a cold surface, and the answer is actually simple. There are a lot of nerve pathways that connect tissue to the brain, which is how we know what is hot and what is cold, and it allows us to stay away from dangerous situations. When you have warmth on the ring and index fingers, your brain actually will block out the cold temperature that is being felt on the middle finger. With two fingers feeling the warm sensations, the finger that is feeling the cold is inhibited, which means that the pain signals to your brain actually increases. There is a spatial arrangement of your fingers when you place them on the thermal grill, meaning that the middle finger felt the burning sensations when it crossed over the index finger if the index finger was cool while the other two were hot. Just by changing how the middle finger was positioned in relation to the other two fingers, it could either increase or decrease the pain levels.

The researchers are hoping that this study can help treat people with pain conditions, since it is obvious moving various body parts and changing the stimuli can alter how the body and brain perceives the pain. You can easily change or alter pain levels just by changing how one body part is relative to another, such as side by side or up and down. In this study specifically, when you had the finger that was cold and then moved the finger to an outside position, the warmth and burning sensations were significantly decreased. When you had the middle finger as the cold finger, but the other two fingers were hot, the middle finger still felt burning quite a bit, because it was in between the other two.

This research can also help doctors who deal with people that have chronic pain, because often times there is not near the amount of damage within the nerves or tissue as you might think after talking to the patient about pain levels. What this means is that people might be experiencing severe pain, even without having any damage in the body, because of how the nerves and body parts are positioned relative to other parts. This is actually really important, considering the huge painkiller epidemic throughout the nation, and the lack of understanding about opiate addiction and excessive prescriptions. If a doctor can figure out how to manipulate the body parts so that the position in relation to where the pain is felt is changed, then it’s likely a patient will feel pain relief in a much safer way. Researchers say that you are basically tricking the brain into thinking something is happening or not happening by being able to manipulate the body parts, since the nerve pathways cross in a different way. While it’s not known yet how beneficial crossing body parts could be to reduce pain overall, it is something that is going to be studied further in hopes of finding better treatments for those suffering with pain.