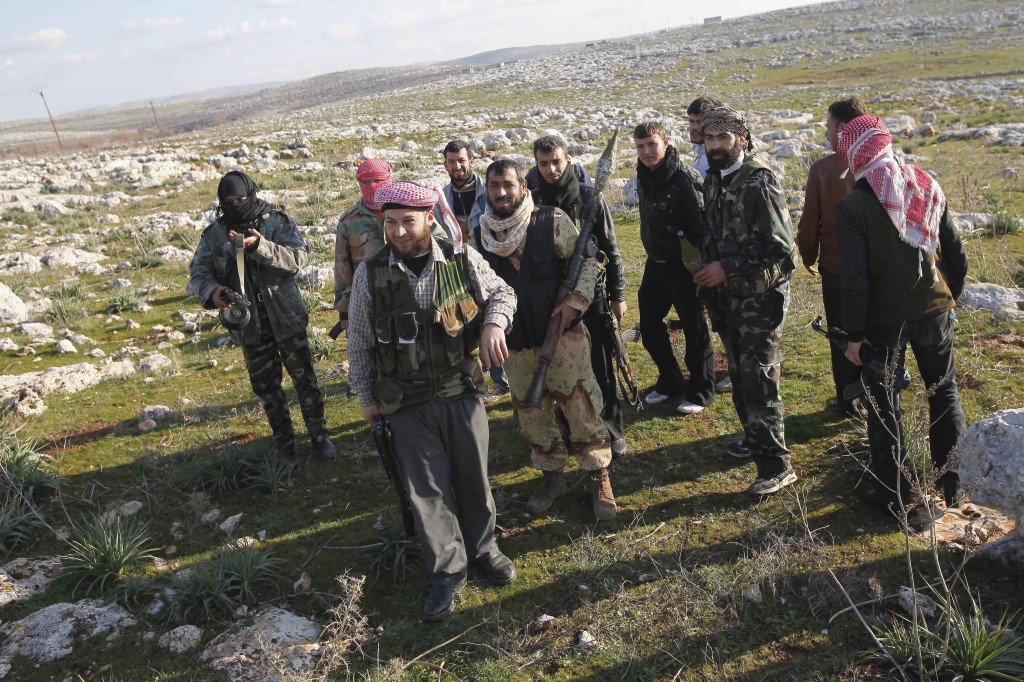 Various Syrian rebel groups pushed a new offensive against government forces in northwestern Syria on Thursday. This comes after taking control of the capital a few weeks ago.

The Islamic groups, including the al-Qaida-affiliated Nusra Front, are planning a campaign whose main target appears to be the town of Jisr al-Shughour in Idlib province. The fighters are also attacking authorities, military facilities and government checkpoints just south of the town 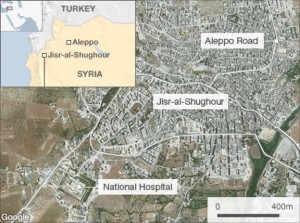 The attacks keep the pressure on thin government forces in the area just weeks after the rebels captured Idlib city, the provincial capital. Supporters of President Bashar Assad still have control of Jisr al-Shughour as well as towns and military facilities in the area.

The opposition groups taking part in the attacks and operation posted a statement online late Wednesday announcing the start of the offensive, which they call “Battle of Victory.” They appealed to residents to stay inside “until God grants us and you victory and liberation.”

The Syrian Observatory for Human Rights said rebels have taken five checkpoints since the operation began, the fighting has taken the lives of at least eight rebels and an unknown number of government troops. Observatory director Rami Abdurrahman said heavy fighting went off outside of the town as well as in the Sahel al-Ghab plain to the south. He also said the government is fighting back by bombing the positions of the rebels.

Even social media has gotten a piece of the fighting, a Twitter account tied to the Nusra Front in the area showed videos of what it said were fighters firing heavy machine guns at government forces during the clashes. It also posted tanks and artillery firing to where forces are positioned.

Officials don’t know if the material is real, but it appeared genuine and matched other reports by the Associated Press.

After the clashes, the United Nations expressed concerns about the health situation of the Palestinian refugees still trapped in the Yarmouk camp, which has been the scene of deadly attacks between several groups since early April.

“Over the last days, UNRWA has found high incidents of skin infections, diarrhea and hepatitis amongst the civilians displaced from Yarmouk, illustrating the wretched living conditions endured by civilians in Yarmouk, and the sustained risk posed by rampant infectious diseases in the area,” said UNRWA spokesman Chris Gunness.

Islamic State fighters took control of most of Yarmouk earlier this month, establishing a strong base in the Syrian capital for the first time. The invasion is the latest problem for Yarmouk’s residents, who have already suffered through other clashes, starvation and disease.

Around 18,000 people are still living in the camp, an area which once used to have 160,000 residents, mostly Palestinians and Syrians.

Three days ago, the United Nations Security Council called for a $30 million aid help for the refugees in the camp. The council also demanded for access so that they could provide food and medicine for those still in there.