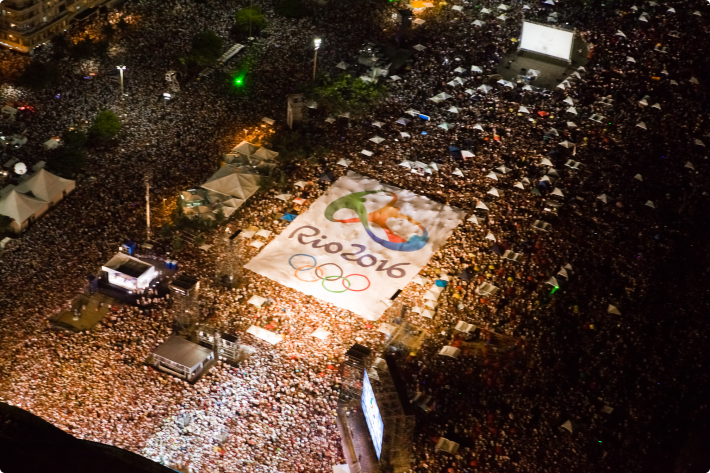 A year after criticizing organizers for its numerous delays, leaders of summer Olympic sports gave some credit to Brazil on Wednesday for getting preparations on the way for next year’s games in Rio de Janeiro.

Rio organizers were heavily criticized for many the many delays in construction and political problems slowing them down, when they appeared before the Association of Summer Olympic International Federations at their meeting in Turkey in April 2015.

Today, the reception at ASOIF’s general assembly in Sochi was a little different as president Francesco Ricci Bitti said “the situation is totally changed,” with the constructions and plans back on track.

“Not everything will be perfect, but it is always like that,” the Italian said. “I think the games is a huge effort. The progress is significant. I am very optimistic about these games. It will be a special games.”

Ricci Bitti, who heads the International Tennis Federation, said organizers had “worked very hard” to make sure everything is going the way its supposed to.

ASOIF’s criticism last year forced the Brazilian government to offer more help to Olympic organizers after not giving much support in the past, Ricci Bitti said. 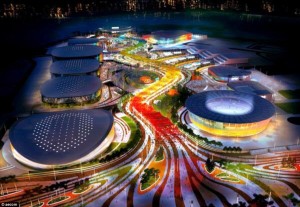 His praise was followed by Walter Gagg of FIFA, in attendance for the absent president Sepp Blatter. Gagg said last year’s World Cup in Brazil, another event which was hit by many delays but went on just fine, had increased confidence.

International Fencing Federation president Alisher Usman started the praises earlier this week when he told The Associated Press that “everything is going according to plan” in Rio.

“There are no incidents or issues that you have to worry about,” he said.

The organizers are now dealing with the 2 million requests from the Brazilian public that want to attend the heavily anticipated games. They also said that the Olympic golf course is going as planned and it will be finished in eight months.

Even though they were praised, other problems remain. The biggest one being the polluted outdoor venues. Just a few days ago, a massive fish die off happened in the bay that is going to be used for sailing and at the rowing lake, more than 37 tons of dead fish were removed by workers last week. There is still a lot of work to be done in the waters, but they think they’ll have it done before the start of the games.

The ASOIF did not only praise them, but passed a majority vote agreeing for revenue distribution plans for the Rio Games, which has track and field’s IAAF joined in the top revenue group for the first time by gymnastics and swimming.

These sports will split the money generated from television rights and other deals.

The decision was one sided with a 23-1 in favor of the split, with handball the only one voting against it. Four federations did not give their vote, including the IAAF. ASOIF also voted 26-1 not to review the revenue groups after the Olympics were done.