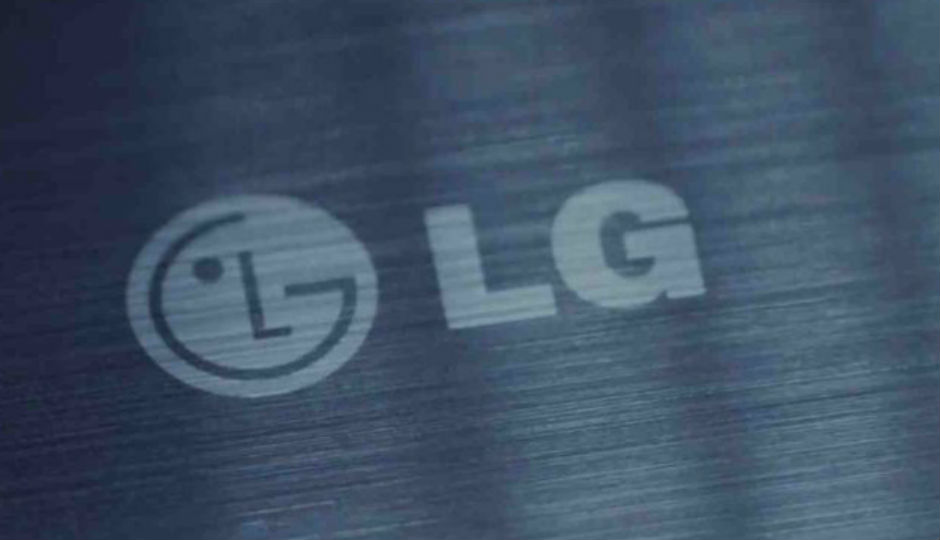 The South Korean Company is taking their G4 to the next level. LG has announced that their device will be unveiled at different locations on April 28 and April 29. These six cities are London, Seoul, Singapore, New York, and Istanbul.

An invitation sent to various businesses and people have already alluded to the smartphone’s great features. The invitation implemented leather and fine stitching all around. On it, the words “SEE THE GREAT” and “FEEL THE GREAT” are engraved.

Could this be a foreshadowing of the company’s attempt to steer away from the normal plastic bodies consumers are used to seeing? Other rumors also foreshadow a change in what the company plans to do with the G4. “We are planning to release a product that stands above the G series,” head of LG’s mobile business, Cho Jun-ho says. Not much information has been officially released, but it is certain that LG plans to do something big.

Although LG has not officially confirmed any of these rumors, reports have been made of expected specs. 3GB of Ram and a 16-megapixel wide-angle back camera equipped with laser focus are allegedly implemented on the LG G4. Also, a Qualcomm Snapdragon 810 processor ,which is also found in the G Flex 2 will most likely be used in the G4.

The G4 is supposedly equipped with a 5.5-inch screen, along with a (2,560×1440 pixels) Quad HD LCD display. LG has said that the screen will be 30 percent brighter than their previous model, with a 50 percent higher contrast ratio than of conventional QHD LCD panels. This will result in richer, vivid, and a more accurate color quality.

“We are planning to release a product that stands above the G series,” Cho Jun-ho, head of LG’s mobile business

Another upgrade the G4 will receive is located on their touchscreen, which was done due to new technology developed by LG Display. Advanced In-Cell Touch (AIT) has allowed the company to embed the touch sensor within the LCD. This change could result in a sleeker build and an improved touch sensitivity.

Recently, rumors about a change in the appearance have surfaced. Renders and dimensions show that the G4 will be a little larger than the G3. These pictures resemble a mixture of the G3 and G Flex 2, along with a slightly curved screen. These renders also depict a spot for a stylus, which indicates a Note influence.

The company has also announced their new software for Android phones. This brand new custom design could make its debut on none other than the G4. Their UX 4.0 interface is also aimed towards average user. This includes improvements to the camera app, and upgraded notifications.

Those who love taking pictures on the spot will also enjoy Quick Shot. This feature on UX 4.0 allows users to double-click the volume button to turn on the camera. Also, the Smart Board feature collects information from different services and apps on the phone. They turn this data into a home-screen tweak that can create notifications and widgets based on the info.

Those interested in the G4 should be happy to know that it will allegedly be released later in April. Keep your eyes open, because the LG G4 may bring more to the table than we expect.