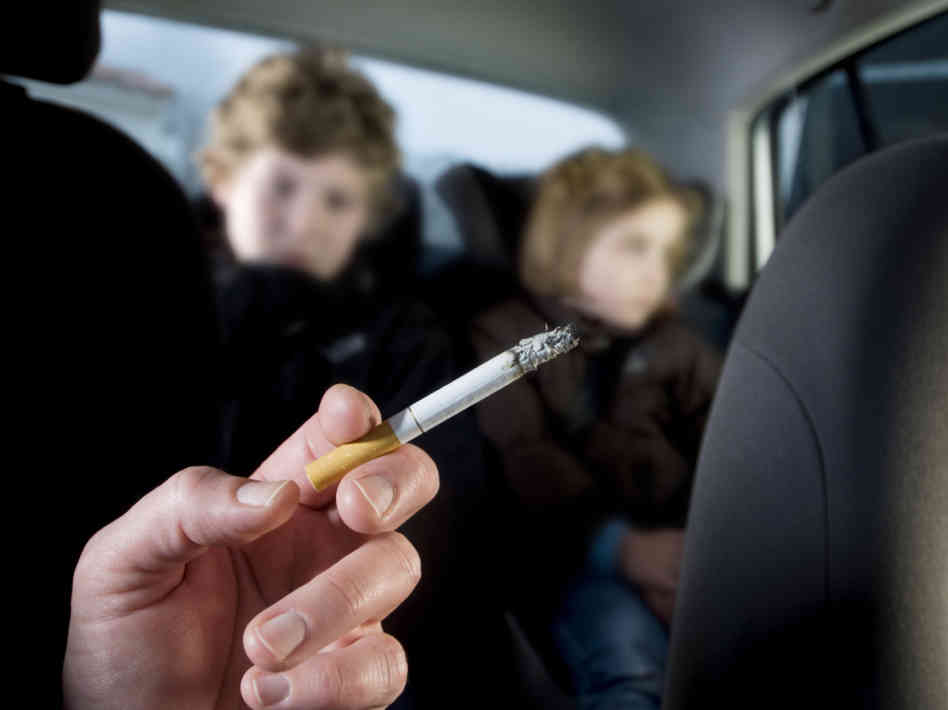 A new study out of Spain has linked second-hand smoke as a contributing factor of children being diagnosed with ADHD. ADHD is attention-deficit hyperactive disorder, and is one of the leading reasons why children do poorly in school, especially elementary school children. The Centers for Disease Control claims that two out of five children who live in the United States are exposed to second-hand on a regular basis.

The study from Spain showed that the children who live in a home with tobacco smoke are nearly three times as likely to suffer from ADHD compared to the children who live in smoke-free homes. The study also found that if the children were exposed to the smoke for more than one hour a day, the risk of the child being diagnosed with ADHD was much higher, which shows more of an association between the two. When the researchers factored in the mental health of the children and parents, the link between second-hand smoke and ADHD was still present, and other factors had also been ruled out as contributing to the diagnosis.

The study consisted of 2,357 children that were between the ages of 4 to 12, which was from a 2011 and 2012 Spanish National Health Interview Study. The researchers in Spain, as well as other colleagues from the University of Miami Miller School of Medicine analyzed the data from the 2011 and 2012 studies. The Spanish National Health Interview Study primarily focused on how much time the children had spent around people who smoked, which helped researchers pinpoint the amount of exposure the children received from the second-hand smoke.

In the recent Tobacco Control magazine, the author of the study wrote about the findings, which indicated that the exposure of second-hand smoke was substantially associated with higher amounts of global health problems, such as ADHD.

One thing that might throw off the study though is that the mental disorders that were accounted for on the questionnaire, often times were self-diagnosed, so a diagnosis from a mental health care worker or doctor was not always present. More studies will need to be done in order to determine whether or not there is a real cause for concern for children exposed to the second-hand smoke. While the research has yet to directly made a connection between second-hand smoke and mental illness, it’s still best not to be smoking around your children. By the time more research is done and a definite correlation is made, it might be too late when it comes to protecting your child from the consequences of your actions.