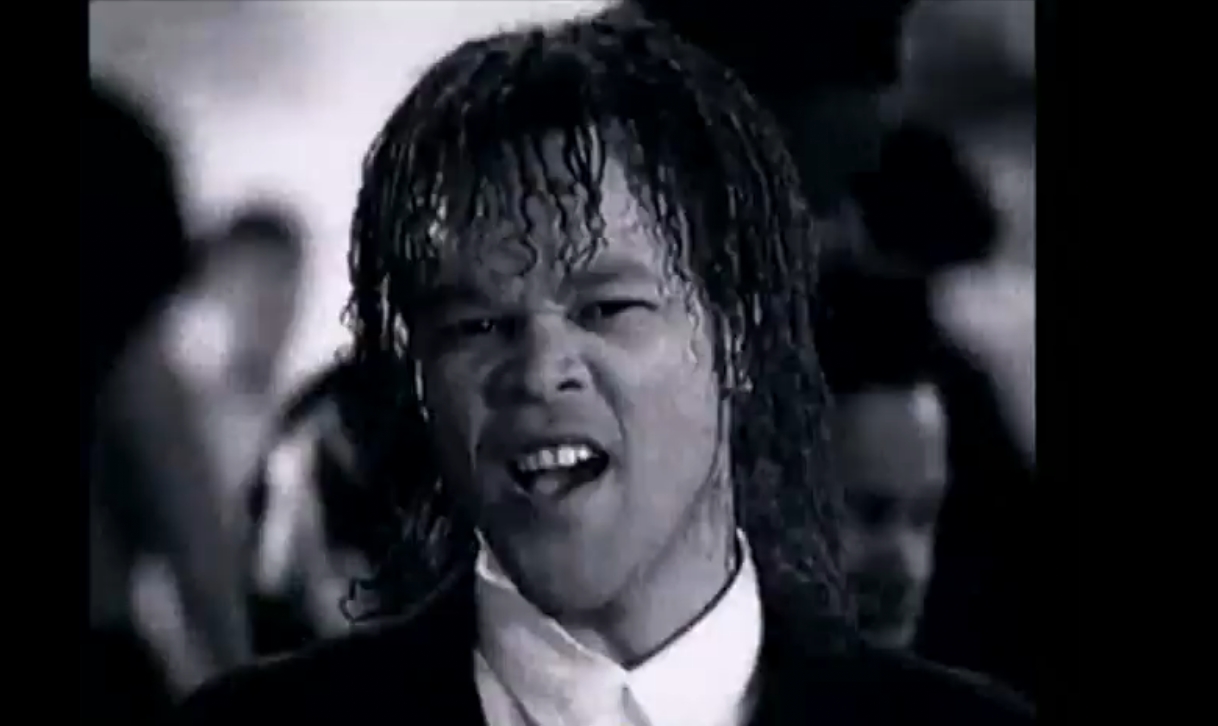 Bahamian R&B singer Johnny Kemp, who is best known for the hit song “Just Got Paid,” has died in an accident in Jamaica. He was 55 years old.

Jamaican authorities said Friday that Kemp was found floating at a beach in Montego Bay on Thursday morning. The details on his death have not been confirmed.

Police said Kemp arrived to the island on a cruise ship but did not say anything else about the cause of his death or how it happened.

Reach Media Inc. said Kemp had been scheduled to be on a Caribbean cruise this week, but the U.S. based parent company of the “Tom Joyner Morning Show” said it did not have further details.

Kemp was huge in the late 1980s and was nominated in 1989 for a Grammy Award for “Just Got Paid” in a category that included Bobby Brown and Luther Vandross. The song reached the number one spot on the U.S. Billboard R&B chart.

Kemp was seen on a 2007 Keith Sweat DVD called “Sweat Hotel Live” and was dedicated to performing at musical events around the United States.

According to his Wikipedia page, some say he died the week of April 17, 2015 after falling and hitting his head on a cruise organized by radio host Tom Joyner. Others say he died elsewhere because he never performed on the cruise. Nothing has been confirmed yet.

Kemp had a long singing career. He began when he was just 13, singing in nightclubs in the Bahamas. When he turned 20, he decided to move to New York with the band  “Kinky Fox.”

His debut album came out in 1986 and was solid, his biggest score there was “Just Another Lover.” The real success would come a year later with the release of his Secrets of Flying album, which contained a pair of Top 5 hits on the US Billboard R&B chart: “Dancin’ with Myself” and “Just Got Paid,” they both hit number one. A year after all the success, he had another song by the name of “Birthday Suit,” a tune from the soundtrack to the movie Sing, which climbed to the number 36 spot in 1989. 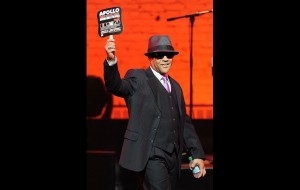 That was Kemp’s last entry to the Hot 100, but he kept singing at many musical events around the U.S. In September 8, 2007, he was the featured performer singing his greatest song at the NJS4E event in New York. The show celebrated and commemorated 20 years of new jack swing, and took place at Ashford & Simpson’s Sugar Bar.

Johnny Kemp was married and was the father of two kids.