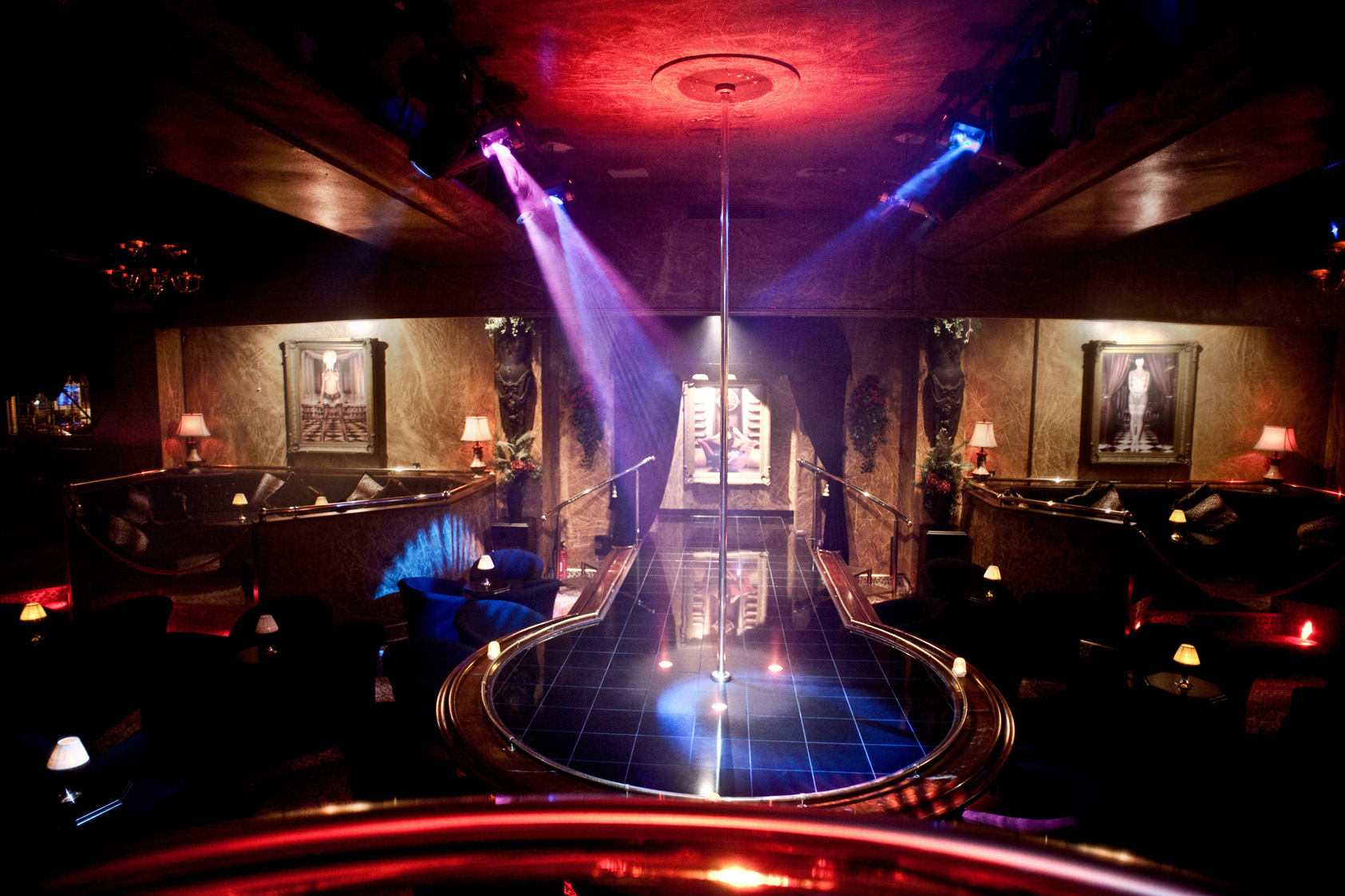 The Spearmint Rhino Gentlemen’s Club is going to be opening April 16, in downtown Minneapolis, MN, which is expected to help bring more competition into the area. The three-story strip club is located at 725 Hennepin Avenue, which is the first location for the Spearmint Rhino in the state of Minnesota. There is over 11,500 square feet of room in the adult club, which will feature two formal stages, VIP section, a dining area, and in the basement you will find the private rooms. The full-liquor topless bar will ensure that alcohol is flowing all night as gentlemen consume their wild side in what Spearmint Rhino hopes is the first of many locations for Minnesota residents. 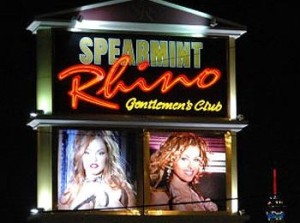 The construction on this converted building started in January, according to the general manager of the Minneapolis branch of the Spearmint Rhino, Chris Dahl. The only thing left standing was the cement walls, everything else has been completely gutted and rebuilt, which means you are likely to find some very recent innovations through the club. This building used to be Lure Show Club and Skyway Lounge, although the Lure Show Club left the building vacant in 2013. Spearmint Rhino Consulting Worldwide Incorporated has over 33 different locations just in the United States alone, although you can also find the Spearmint Rhino in Australia and the United Kingdom

Dahl has worked in bar and restaurants his entire career, and felt like the Minneapolis economy was strong enough to pull in some serious cash, which is why Spearmint Rhino decided to join the competition in the region. Spearmint Rhino is considered to be one of the more upscale gentlemen’s clubs as far as business goes, but the inside of the club also shows you why it’s considered so upscale and unique compared to just little bar clubs. Everything about Spearmint Rhino is catered to the consumer, but in a more unique and personal manner, and the variety of girls who work there are also higher class.

Security at the Spearmint Rhino will consist of metal-detector wands, but the security has the right to turn anyone away if they feel the person might be a danger. One situation where this might occur is if someone tries to go into the club who is already wasted on alcohol, because a lot of people can’t handle their booze well enough to just have a good time. If you are rowdy or cause any scene, you will be immediately tossed out, which helps the brand keep a more upscale image. The security also is very picky when it comes to how the men inside the club approach, talk to, and engage with the women. You want to make sure you read all of the rules before you enter the club, if you have never been to Spearmint Rhino locations before, because the staff don’t tolerate certain behaviors towards the women.

If you are in the Minneapolis, MN, area, you might consider putting in your application because Dahl is still looking for workers. Spearmint Rhino needs office clerks, porters/barbacks, servers, bartenders, door attendants, and disc jockeys. It’s actually a little surprising that all of these jobs are still open, with less than 2 weeks until the club opens doors to the public. The staff will consist of about 25 employees, and anywhere from 40 to 60 different dancers, and a majority of the dancers are going to be local women. There will also be 10 different women who work for the club from all over the world coming into town to help celebrate the grand opening, and also help with the first few weeks of the launch. The club itself will be open from 6 pm until 2 am once it opens up, and it will be open every day of the week.