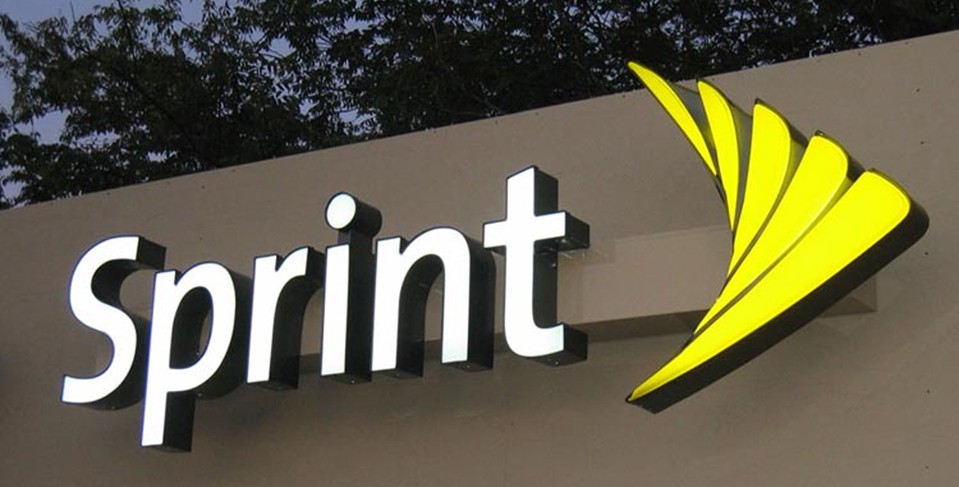 In March of 2014, a case was filed in the US District Court located in San Fransico. The file claimed that government administrations such as the FBI and the Drug Enforcement Administration were overcharged $21 million over wiretaps by Sprint.

“Sprint inflated its charges by approximately 58 percent,” the case stated. Being one of the well-known wireless carriers in the US, Sprint deals with the government regularly. It is mandatory that they provide information to them during an investigation or a similar case.

The way the government collects this information is through wiretaps. The authorities and government will most likely reimburse the equipment that require installation. Carriers usually bill the agencies for these expenses, but must keep them “reasonable”

The case at hand is what price is “reasonable”?

“As a result of Sprint’s false claims, the United States paid over $21 million in unallowable costs from January 1, 2007 to July 31, 2010.” the complaint further read.

In the same file aimed towards Sprint, the agencies claimed that the wireless carrier turned in “false claims for reimbursement”. These claims were related to the installation of wiretap equipment. In a 2006 FCC ruling, it is made clear that reimbursements for performing a wiretap were lawful. However, upgrades to the facilities of these carriers or their wiretaps were not.

A later investigation (made by the Office of Inspector General and US Attorney’s office) proved that Sprint was not working in accordance with these laws.

Sprint defended themselves stating that they did not do anything wrong or out of line. Also, they apparently worked with the agencies investigations and the law.

In a meeting with CNET, John B. Taylor who is also Sprint’s spokesman stated “Under the law, the government is required to reimburse Sprint for its reasonable costs incurred when assisting law enforcement agencies with electronic surveillance,”.

In further defense, Taylor says “The invoices Sprint has submitted to the government fully comply with the law.”

Sprint has already agreed to pay a whopping $15.5 million in fees.