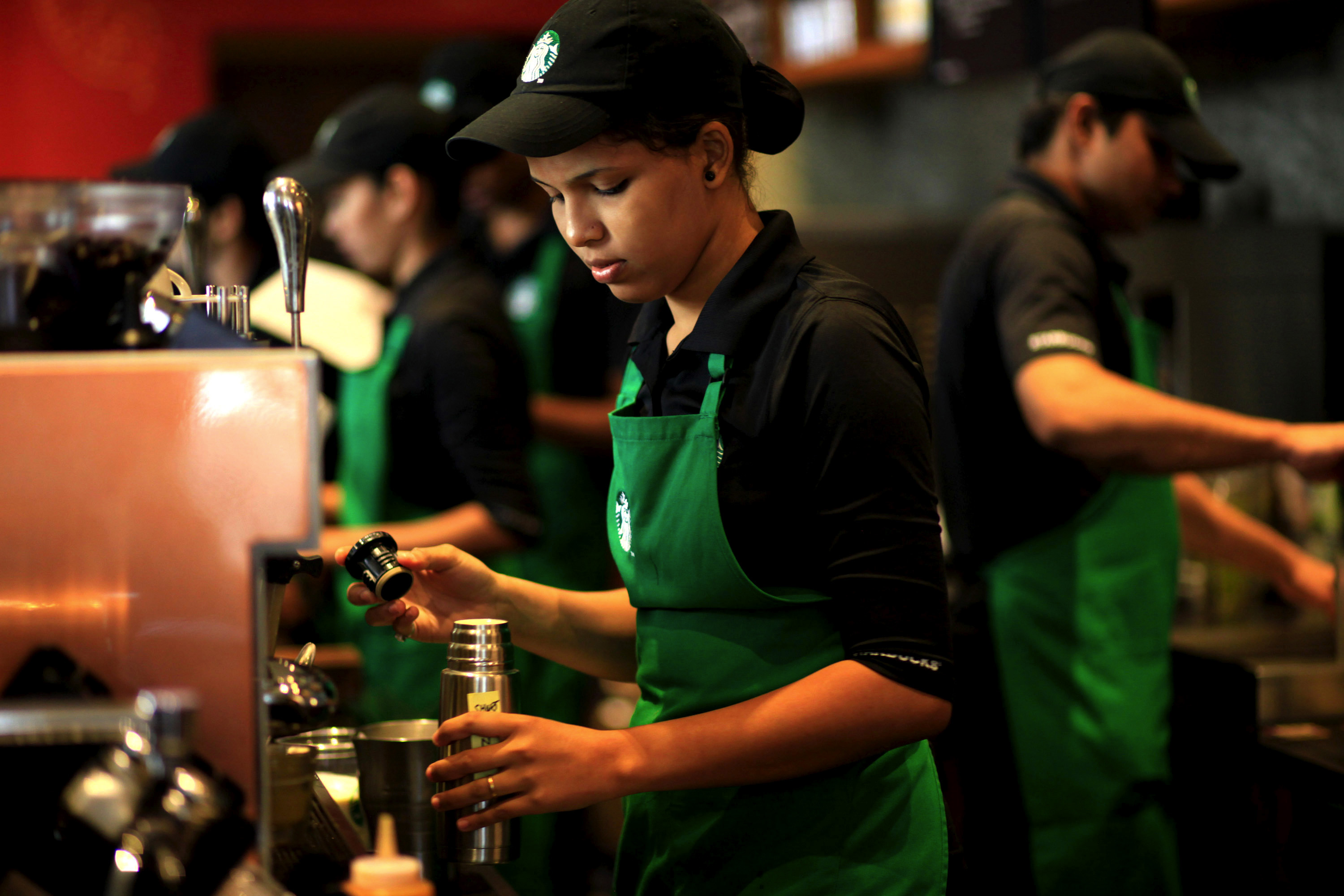 Starbucks has announced that it is offering baristas the chance to complete four years of college for free, if they go through Arizona State University’s online program. This means that baristas will now have the chance to earn a bachelor’s degree for free, all paid for by the company. Starbucks has already been offering baristas two years of undergraduate tuition, which has been paid for by the company, and also is using the Arizona State University online program. Now, Starbucks is saying that it believes offering the baristas up to four years of college for free is the right move. 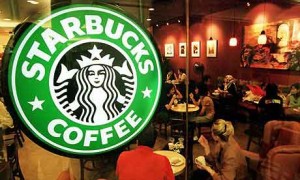 Both full-time and part-time workers in the United States will qualify for this program, as long as they already do not have a bachelor’s degree, which means nearly 70 percent of the workforce will qualify. The only Starbucks workers that will not qualify for the free college program include those that work inside stores, such as at Kroger. The best part about this free bachelor’s degree program is that there is no obligations to the workers to stay at Starbucks once their education is completed.

The employees who qualify to earn their free bachelor’s degree will get a scholarship from ASU that will cover 42 percent of all of the credits needed for the chosen program, and then Starbucks pays the remaining 58 percent. If the employee applies for other scholarships, then whatever else is paid for by those scholarships comes off of the amount Starbucks pays. At the end of each semester, the employee will be reimbursed the money for the college courses, which is different than the end of the year reimbursement that Starbucks is currently offering. The caveat to this is that if the employee leaves ASU before the semester is over, then the employee has to pay for tuition, and Starbucks will not cover that if you leave before the end of the semester.

In terms of who this will help, there are about 140,000 employees who would qualify for this bachelor’s degree program currently working at the company. That is a really high number since Starbucks has about 191,000 employees, although obviously not every employee would take up the company on the offer. When you look at those numbers, that also means that a majority of the baristas that work at Starbucks do not have their bachelor’s degree.

Starbucks plans to spend about $250 million over the next 10 years on employee programs aimed at helping them graduate from college. Nearly 2,000 employees from Starbucks are currently working on degrees at ASU, although that is a low number compared to the number of workers that are at the company. Starbucks believes in helping the employees get the kind of college education they deserve, even if their family cannot afford to do so, which can really benefit the workers who live in poverty. ASU’s online program is about $15,000 each year, with 49 different bachelor’s degree programs available to suit a number of different careers, including business and healthcare.

When it comes to what type of impact this will have on the economy, it obviously will be a tremendous help since more workers will be college educated. This means that there will likely be more competition when it comes to jobs that require a bachelor’s degree, and it could also give people more of an incentive to continue schooling for a master’s degree. The fact that Starbucks is willing to offer this many workers a chance to earn a degree will also help Starbucks because more people will want to work for them, and this means that Starbucks might be able to open more locations across the country. There is not a downside to this, since it helps the company get workers who are more determined and responsible, and it helps the economy since more workers will have higher educations. This also helps take the financial burden off of families who are lower-income, but want their child to attend a four-year college program.