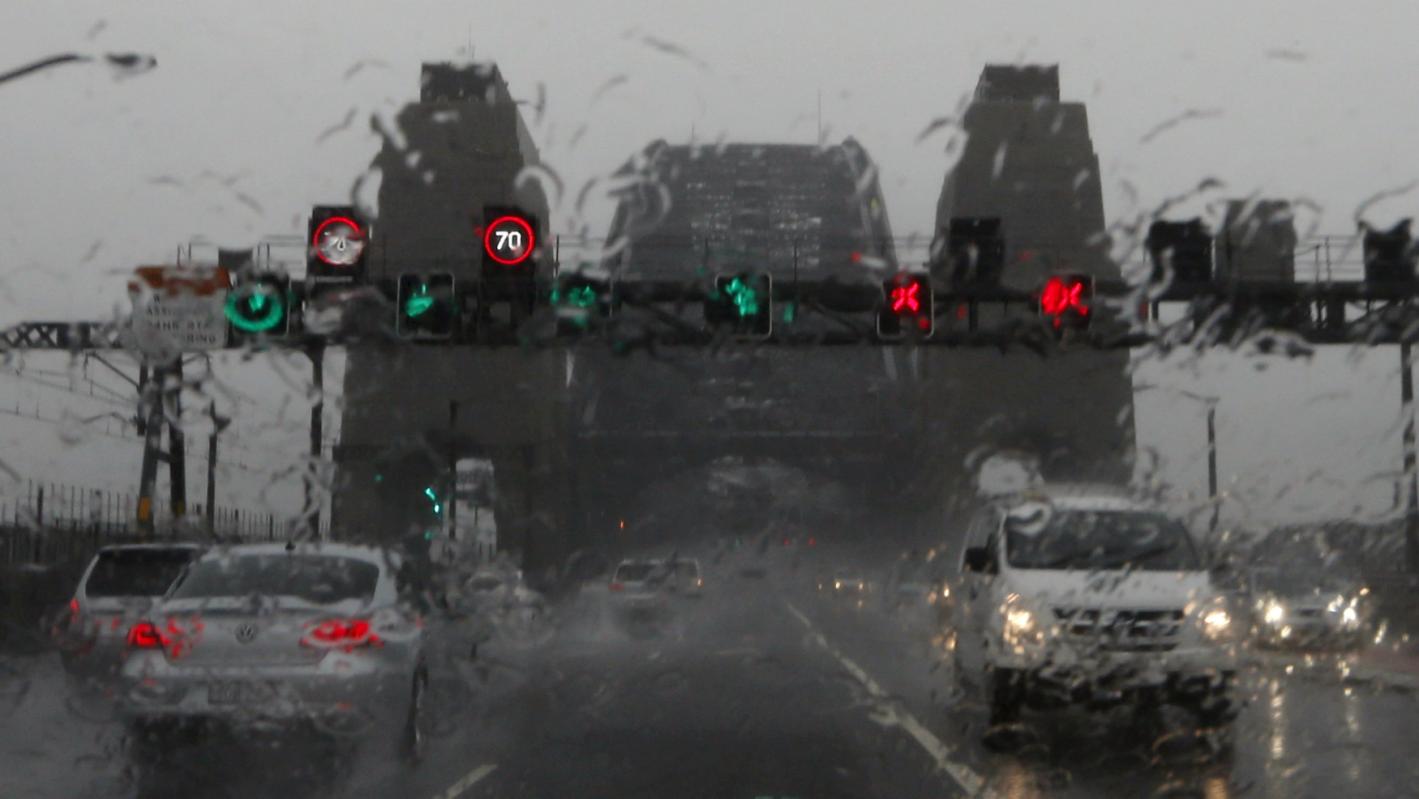 A cyclonic storm currently on Australia’s east coast for a third straight day was declared a catastrophe on Wednesday after damaging a lot of buildings, cutting power to more than 200,000 homes and causing millions of dollars in damage to Sydney and other areas nearby.

The Bureau of Meteorology warned the population that a second storm might be headed their way, with wind forces of up to 100 km per hour (62 miles per hour).

Most of the international flights to and from Sydney Airport were automatically cancelled, while the port of Newcastle, the world’s biggest coal exporter, was shut down for the day.

“We still have some difficult hours ahead of us as this weather pattern continues to move through,” New South Wales state premier Mike Baird told reporters.

The death toll so far is three, two men and a woman. They were found dead on Wednesday in the town of Dungog, about 200 km (125 miles) north of Sydney. Media reports said they were elderly citizens and couldn’t get out when the area was flooded and lost their lives when the water rose in their homes.

Three others are missing near the town of Maitland, according to The State Emergency Services. The area is around 165 km (100 miles) north of Sydney, and the victims were carried away in their cars by flood waters.

A few people have managed to take videos of the storm and one shows a house in  Dungog floating away as the waters ripped the town apart.

The storm has affected a lot of the country and The Insurance Council of Australia had no choice but to declare the storms a catastrophe. Without seeing the damage, they already know the devastation is going to cost them hundreds of millions of dollars.

“There’s no doubt there will be a natural disaster declaration … and obviously we want to get on with the job of recovery as quickly as we possibly can,” Baird said. 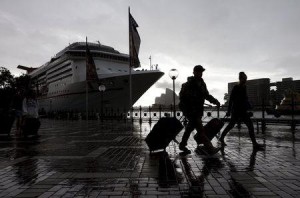 taken down trees, some landing on cars, and snapped power poles. Public transportation has also been affected, with train stations and roads completely flooded and traffic lights out of service.

The situation is critical as three hospitals were left without power and are now relying on generators. Schools are closed and will likely remain that way for the rest of the week.

A spokeswoman said there isn’t a date set on when the port of Newcastle is restarting its activities again. The port will have to reopen soon because last year they sent out 159 million tons of thermal and steel-making coal and at the time of the storm, the prices of coal cargoes rose by 10 percent because of the news about the storm and possible delays.