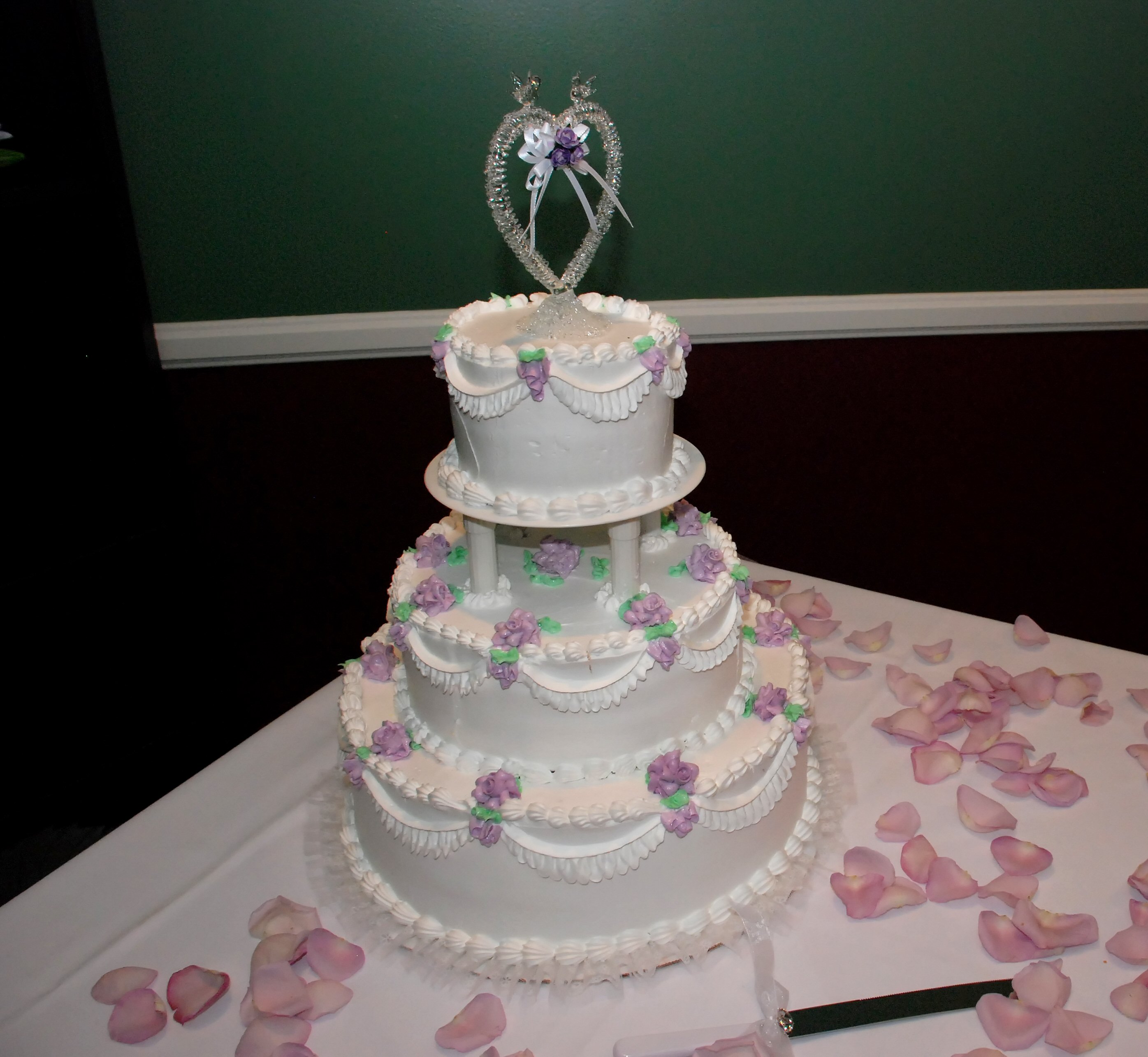 The cost of of anti-gay discrimination in Oregon is $135,000 for the bakery who refused to bake a wedding cake for a same-sex lesbian couple.

On Friday, April 24, an Oregon judge sent down a 110-page proposed order ruling against the owners of Sweet Cakes by Melissa bakery in Gresham, Oregon. It orders the owners of the bakery to pay Rachel Cryer and her partner Laurel Bowman-Cryer $135,00 in damages for refusing to provide them with a wedding cake because they are gay. According to a state hearings officer, Rachel-Bowman Cryer was awarded $75,000 and her wife, laurel Bowman-Cryer was awarded $60,000.

The Oregon Bureau of Labor and Industries received a complaint from the couple after the incident in 2013, after which they pursued charges on a violation of the public accommodation law, which protects citizens from discrimination based on their sexual orientation.

In their statement issued on Friday, the bureau stated: “The facts of this case clearly demonstrate that the Kleins unlawfully discriminated against the Complainants. Under Oregon law, businesses cannot discriminate or refuse service based on sexual orientation, just as they cannot turn customers away because of race, sex, disability, age or religion. Our agency is committed to fair and thorough enforcement of Oregon civil rights laws, including the Equality Act of 2007.”

Aaron Klein and his wife Melissa refused the couple service due to their Christian belief that same-sex marriage is against the teachings of the bible, which describes marriage as a union between one man and one woman. The Kleins have maintained that their religious beliefs should overrule the state law stating they must serve all customers equally. Evidently, the court did not agree.

The 32-page complaint included an extensive list of damages, including two lists of  symptoms and damages; 88 for one victim and 90 for the other. The physical symptoms included high blood pressure, worry, loss of appetite, weight gain, migraine headaches, pale and sick at home after work, and felt mentally raped, dirty and shameful. Monetary damages included being forced to borrow money and sell possessions.

The trial incluced four days of testimony, during which time no expert witnesses were called. Both plaintiffs took the stand to describe the emotional  distress due to their treatment by Sweet Cakes and the media attention following the incident.

The Kleins had their own list of damages, including being harassed by reporters at their home and shop and having the bakery’s car vandalized and broken into twice. They lost contracts with photographers and florists, which forced them to close the shop and do business out of their home in Sandy, OR.

In their statement issued on Friday,  the burea stated: “The facts of this case clearly demonstrate that the Kleins unlawfully discriminated against the Complainants. Under Oregon law, businesses cannot discriminate or refuse service based on sexual orientation, just as they cannot turn customers away because of race, sex, disability, age or religion. Our agency is committed to fair and thorough enforcement of Oregon civil rights laws, including the Equality Act of 2007.”

The GoFundMe fund-raising campaign titled “Sweet Cakes by Melissa” was taken down by the site after the decision because the site owners determined that it violated their terms and conditions because of their policy against raising money “in defense of formal charges of heinous crimes, including violent, hateful or sexual acts.” The campaign had raised more than $109,00 in less than eight hours, which GoFundMe says will still be available for withdrawal. In protest, Lisa Watson of Cupcake Jones has launched an online Facebook campaign accusing GoFundMe of discrimination.

The court’s decision is not final, but a recommendation. It now goes to the Oregon state Labor Commissioner, Brad Avakian, who has the authority to accept it or adjust the amount up to as much as $150,00 or lower it in the final order.

The Kleins have 10 days to file exceptions, after which they must wait for a final order from the commissioner. Their lawyer stated on FRC radio that after the final decision, they will work to find a judge who will “respect the constitutional rights that are guaranteed in the First Amendment.”

Many gay rights advocacy groups applauded the order, stating that it sends a strong message that religious beliefs should not be the basis for discrimination against same-sex couples. On the other side, the Family Rights Council president called the decision “an egregious assault on the freedom Americans have to peaceably live their lives according to their beliefs.”

This decision is very important in the face of recent “religious freedom” laws in several states that allow businesses to deny service to customers based on religious beliefs.  A recent poll shows that 57 percent of American are against such laws while 41 percent agree with them. The recently enacted Religious Freedom Restoration Act in Indiana has sparked a huge debate, with Apple, Wal-Mart and the NCAA speaking out against it, while some states with Democratic governors barred the state from spending public money in Indiana. Who is for and who is against discrimination based on religious beliefs breaks sharply along party lines, with a majority of Democrats and Independents disagreeing with such laws while Republicans being largely in favor of them.

Kasima Stewart
Kasima is a freelance writer and knowledge junkie. She describes the internet as "So much information, so little time." Her interests include science, news, gardening, ecology, and health. She spends her free time gardening, reading, studying alternative medicine, and cooking.
RELATED ARTICLES
US