Teens Who Poison Themselves At High Suicide Risk Later In Life 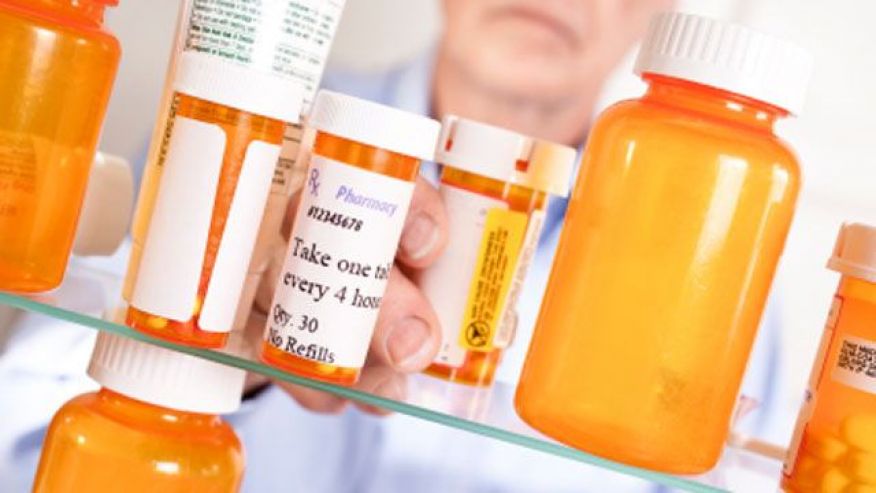 A new study which was published in The Lancet Psychiatry showed that teenagers who intentionally poison themselves are at a high risk of killing themselves during the next 10 years. The study was also presented at the Pediatric Academic Societies meeting in San Diego, CA. In terms of what this study means, it really shows a lack of progression in the care and prevention of suicide, especially in high-risk groups such as teenagers. 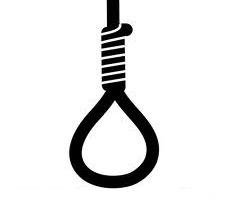 When it comes to how teenagers die during their adolescence, suicide is the third most common reason, and poisoning is the leading attempted suicide method teenagers use. People who try to commit suicide by poisoning is really a cry for help, because poisoning has a high survival rate, especially compared to the violent methods like putting a gun to your temple. However, while teenagers often times will survive the poisoning suicide attempt, this means that they are at a high risk of actually finishing the job years down the road. The risk of suicide following the attempt increases if the teenager does not get the help and treatment needed after surviving the first attempt with the poisoning. Hospital admission rates for children who have attempted suicide have actually doubled in the last 10 years, and this is a scary fact. Over the last 50 years, there has not been that much progress made towards suicide prevention, and the youth are the group that really needs more resources in this area.

The research was led by Yaron Finkelstein and David Jurrlink, both medical doctors, and they conducted a population-wide study in Ontario, Canada. They were trying to determine the risk of completed suicides by teenagers who had been treated previously, whether it was because of self-poisoning or another cause. The researchers also looked at the risk factors associated with the suicides and the timing of the suicide. They also used healthcare data from the the Institute for Clinical Evaluative Sciences, which looked at statistics from 2001 until 2012. The researchers looked for all teenagers that were between 10-years-old and 19-years-old who had been admitted into an emergency room following a self-poisoning incident. Each of those teenagers were then compared to 50 different teenagers that had no history of self-poisoning.

The study followed 20,471 teenagers who had been treated for self-poisoning, and compared that to 1,023,751 teenagers that did not have a history of self-poisoning. The study followed the teenagers with the suicide risk for 12 years, or until they had died of a suicide. The study concluded that the teenagers first tried to kill themselves at age 16, with 69 percent of those being females. In terms of poison used, acetaminophen was the most common medication used, with antidepressants being second, and anti-inflammatory drugs coming in third. Throughout the follow-up, 248 of the teenagers died, with over half dying by suicide. The risks of this group was 30 percent higher than the teenagers who had no history of self-poisoning. The most important part about the study was that the risk of suicide lasted for many years after the first attempt by self-poisoning, and over half of the suicides that happened in the group were at least three years after the first attempt.

The overall results of the study showed that self-poisoning is a high indication that a teenager is going to try to commit suicide again in the future, and it almost predicts a premature death. The premature death likely occurs within 10 years of the first onset of the self-poisoning episode, which means that prevention and long-term treatment for this population is needed.