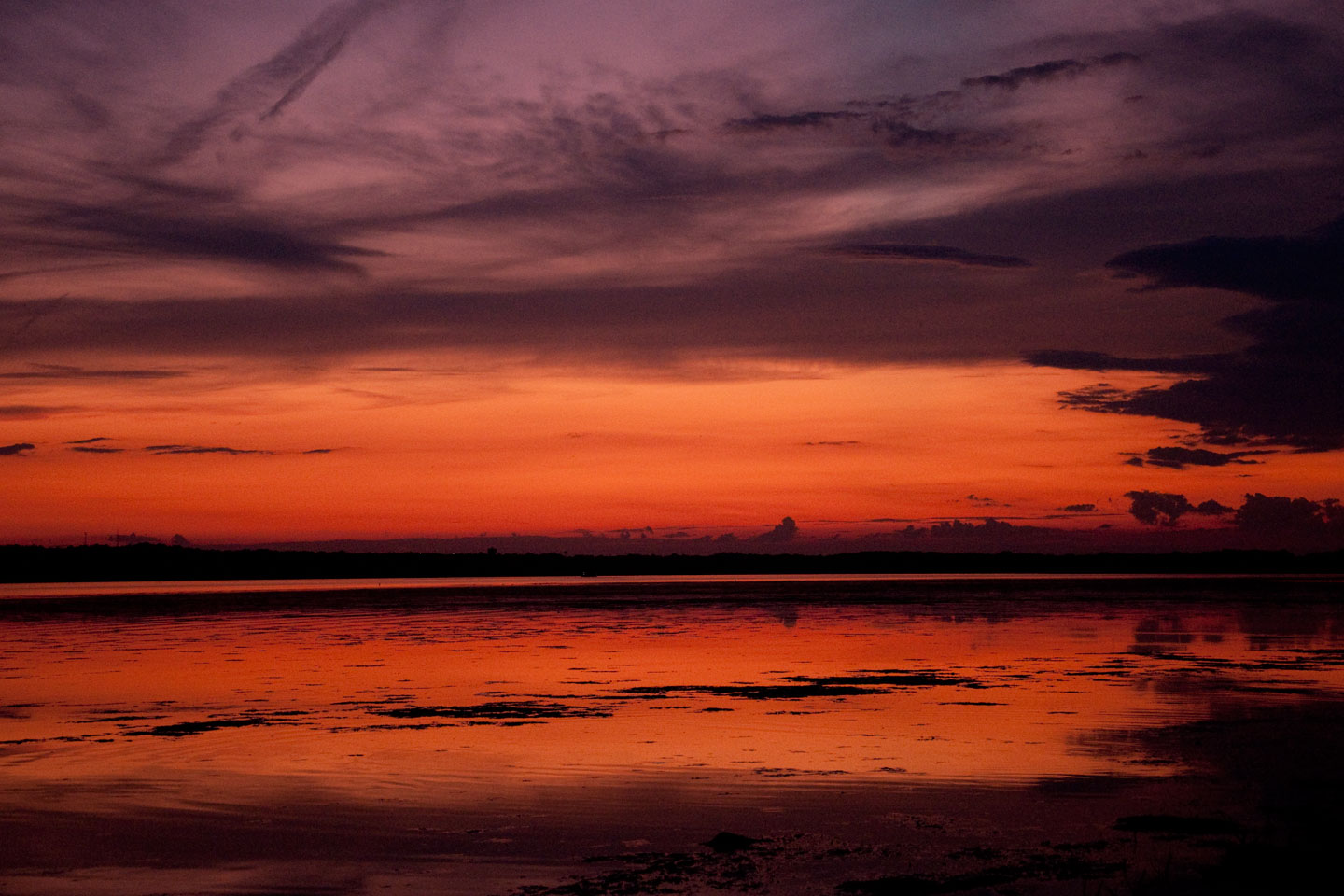 Researchers at the University of Manchester have found out through a new study that the color of light significantly impacts how animals tell what time of day it is, and this change in color comes from within the brain’s own internal clock. The animals’ physiology and the behavior of the animal will then change according to what time of day it is, meaning whether there is a risk of being prey or it’s time to go hunting. 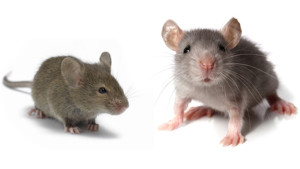 This is really the first study out there that has tested how the brain and the body’s internal clock can be affected by the changes in the color of light, such as what happens at dusk and dawn. The new study was published in PLOS Biology, and is giving an insight researchers previously had not known when it comes to the neuronal mechanisms involved in the internal clock process. Researchers began looking at how much the color changes around dawn and dusk, noting that it was a lot bluer and more intense during the twilight hours. The researchers then got a group of mice together, and began recording the electrical activity from their brain clocks as they were shown images of various colors. The researchers found that the mice did not really respond to the changes in how bright the colors were, but instead responded greatly to changes between colors such as blue and yellow.

The researchers then used an artificial sky that would basically mimic what happens when color begins changing during the day, and it also changed in brightness. The research took over a month but the results found that the mice ended up having the highest body temperatures when it turned dusk, and that happened after being placed under the artificial light for several days. This meant that the mice had an internal clock that was working normally, since mice are nocturnal animals. If the researchers changed the brightness of the artificial sky, the mice were active before dusk, and this was without changing the color. This helped show that the mice did not have the proper sync between dawn and dusk, since only the brightness was changing and not the color itself.

While it might seem like researchers would have already been doing a study like this before, this was actually the first study to record and show significant changes with internal body clocks based on color perception. The issue that has plagued similar research in the past is that it is fairly difficult to separate the brightness from the color of the light itself, but now technology has advanced so it’s possible. This led researchers to have an ability to recreate what dawn and dusk is like in a controlled environment, which then allowed them to test the neurons in the brain to detect when changes occurred. Since mice are nocturnal animals, they were the perfect group to test this theory on, since they are most active during the nighttime hours. The mice are also useful for this study because the brains of mice are similar to that of humans, meaning they have a lot of the same neurons and brain chemicals that humans do, which means if it works in a mouse, it is likely to work in a human.

This type of research can really be useful for the human population, especially if the researchers can recreate the study and get the same results. There has been links between the darkness and depression, as well as a host of other medical issues relating to not getting enough direct sunlight. If there is a way to manipulate how humans see colors and light, then there is a possibility that humans who are affected by seasonal affective disorder could finally get a better treatment option to help them. There is also the issue of people who are working all night and sleeping all day, and that messes with the body’s internal clock, and wreaks havoc on the brain. This research could help doctors find treatment options for people that would help regulate their internal clocks by manipulating the colors around them.