The Poorest People Spend the Most on Prom 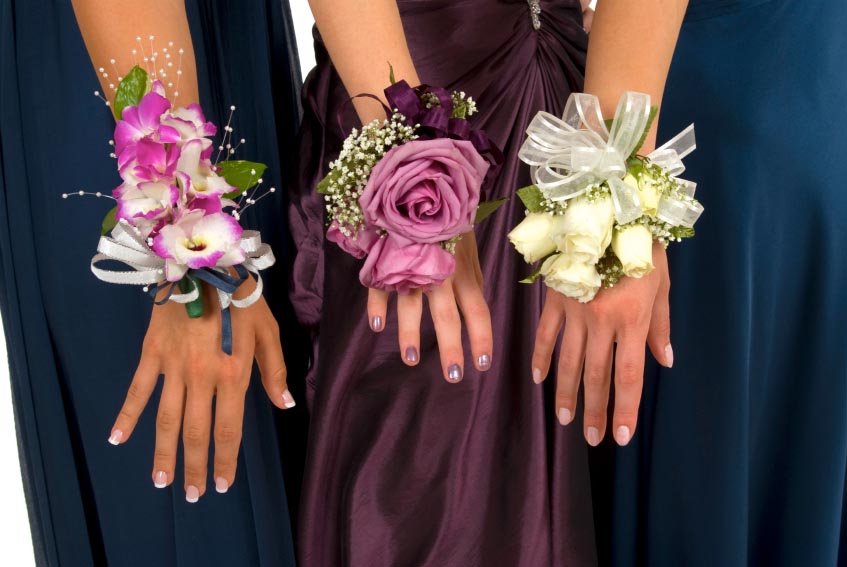 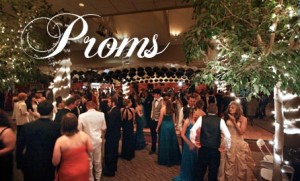 When it comes to the amount of money being spent, the study included money on the tickets, dress, suit, flowers, photographs, food, and limousine rentals. The after party events and accessories were also included in this study, although the prices for after party vary more greatly than the average cost of the other prom items. There was over 3,000 people surveyed in this study, and researchers found that the average amount spent for prom night was $919. When you do the math on the numbers, it turns out that the families that are on or under the poverty line end up spending nearly $600 more than the wealthier families. This also means that the people who are around the poverty level are spending nearly $500 more compared to the average of all the people surveyed.

This is not actually a new trend however, because in both 2012 and 2013 researchers found that the poorest families were spending the most on prom night. In 2011 and 2014 though, the study found that the more wealthy families were actually spending a lot more than the poor families, and were also above the average range. Some of the researchers believe that the poorest families spend more on prom night because the kids often don’t have much to look forward to as far as going on family vacations or getting new clothes that often. This essentially means that the families are using prom night as the one night that the poor children can dress up in nice clothes and eat good food. Not wearing second-hand clothing or not having to skip the after party because of money can also help build confidence in the kids. Prom is typically one of the most important events for teenagers, so it seems that even poor and rich families want to make the time special for their children.

While the cost might seem like a lot of money for one night, spending for prom is actually down 6 percent this year. 73 percent of the parents surveyed for the study however said that they would pay for prom this year, compared to just 56 percent of parents last year. This is a good thing because it shows that more parents have disposable income that they can put towards special events such as prom. It also shows that adults are a little more optimistic about the future of the economy, or else they would not be willing to spend more money on their children for the various prom activities. When you think about what else this means, it means that money is being pumped into the local economy, since a lot of people use services from their own community when it comes to prom. Whether it is the local limousine service or flower shop, the more money being spent on prom means the more money going to local businesses. This is also good for the local schools since the money for tickets can help purchase items for the school, so the more children that go to prom, the more money being pumped into the school system.