The Population is Aging Slower 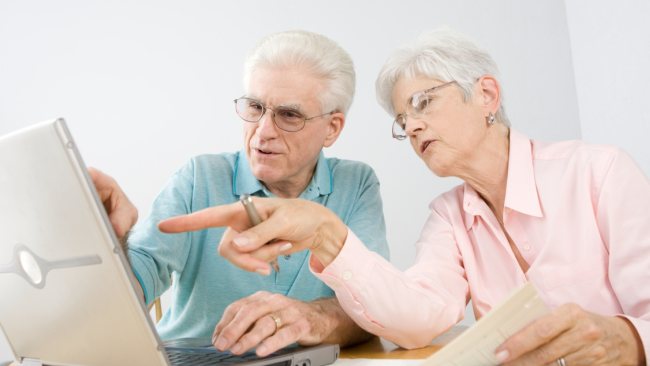 A new study that was recently published in PLOS ONE shows that an increase in life expectancy does not really mean that the population is aging any quicker than before. This study was using various new measures of aging to help project the future population of Europe up until and through the year 2050. 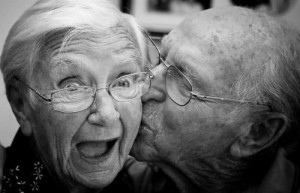 The research was led by IIASA World Population Program Deputy Director Sergei Scherboy, but Warren Sanderson, a Stony Brook University Researcher was also a collaborator in the study. The researchers compared proportions of the population who were “old” using the old measures, which said “old” was age 65. The new measure of age was then compared to the old measure of age, with the new measure of age using a different life expectancy. The future population aging in Europe was looked at in three different scenarios for the study, which used three different life expectancy numbers. The first was no increase in life expectancy, and the third being 1.4 years more per 10 years. An increase of 1.4 years per every 10 years is what the Wittgenstein Center’s European Demographic Datasheet has projected. What the researchers found in the study was that when the old measures were used, which had “old” as age 65, there was a faster increase in life expectancy and faster population aging. However, when the new measures were used, a slower population aging happened even as increases in life expectancy happened quickly.

What all of this means is that if you take into account someone over the age of 65, but think of them as how much time they still have on the planet, you will end up seeing that less aging is really going on. You hear the saying that 40 is the new 20, well this study is basically showing results that could be similar to that. Even 50 years ago we would have thought someone around age 65 was old and would be dying off soon, but now, even if you are 65 you still likely have another 20 or even 30 years left on the planet. So while life expectancy is quickly increasing, the population itself is actually slowing down in terms of aging, since people are living a lot longer than before. The traditional definition of old, which is 65, is actually not old anymore, with a lot of people over 65 still having the same abilities of people that are in their 40’s.

It’s something that has happened all through history, since many years ago, women age 12 were having children and getting married. This was because way back in the day, people only lived to be 23, so having children at 12 was normal and considered the perfect time, since half your life was over by then. As we have progressed, we are now at a point where women are into their 30’s and 40’s before they have children, and this is because people are living well into their 70’s, 80’s, and 90’s. As long as people continue to live a healthy life, the life expectancy will continue to rise, but the age of the population will likely continue to decrease or stay the same. If you see a 60-year-old pass away today, you often hear people saying that was too young to die, because people who are 60 now are thought of as 40. If you put that same person dying at 60 in a world about 100 years ago, people would have fainted thinking someone would live to be 60 since it was nearly unheard of.

This whole study is actually really important because we have to keep redefining what is considered old, since we use old age to determine when people get certain benefits or when they should retire. If we don’t change the age we consider old, we will not be able to change our policies to reflect what the current demographics are showing. So in terms of why the researchers did this study, it was to help improve scientific research in terms of population understanding, and also to help improve policies throughout Europe and the world based on what the demographics are.